Miss Annabelle Payton, Miss Lillian Bowman, Miss Evangeline Jenner and Miss Daisy Bowman are regular sights at the peripheral of a ballroom. With each young lady having oddities and foibles that make them untenable to the bachelors of the ton. However, they strike up an unlikely friendship each vowing to help the others out to find a husband by means fair and foul. The bachelors of London and beyond had better watch out…

To say that the Wallflower series is a favourite of UTC is a massive understatement. We adore them! Whenever historical romance or favourite heroines are mentioned, the Wallflowers inevitably pop up. Not only has Lisa Kleypas written a fantastic series of romances, but she has also penned an ode to the power of female friendship. This is a series where you won’t only come out with lots of new heroes to add to your book boyfriend list, but with some book girlfriends as well.

“I love him beyond reason,” she whispered. “He’s a stranger to me now, and yet he is still so familiar. I can’t imagine a sweeter agony, having him so close.” 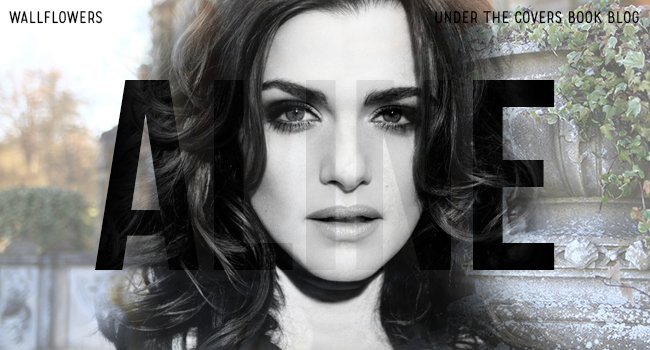 Aline was his curse, his fate, his consuming desire. He would never stop wanting her, no matter what she did, no matter how many oceans and continents he managed to put between them. 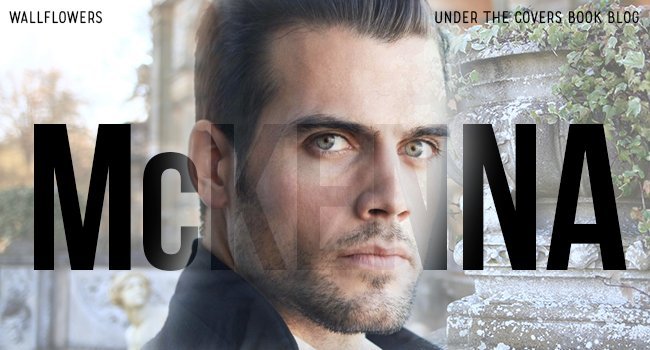 Livia held his gaze and smiled. Very deliberated, she closed her eyes and opened them again, and looked at him through the warm, blurry brightness of hope. 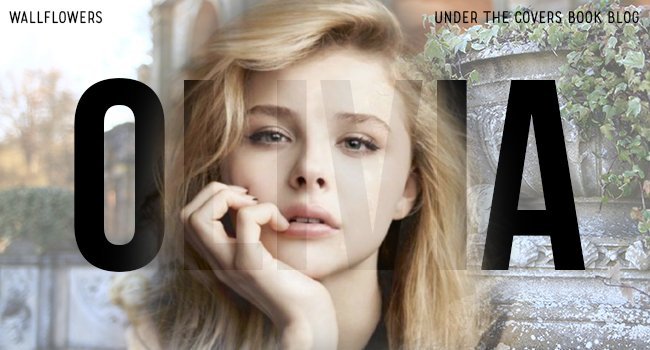 “That everything I learn about you makes me love you more.”

Livia stopped breathing for a second, stunned by the admission. It took her long time for her to speak. “Gideon…”

“You don’t have to say it back,” he murmured “For once I want to have the pleasure of loving someone without asking anything in return.” 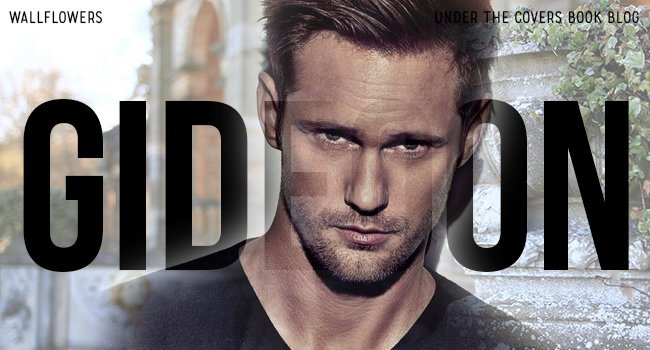 “Where are we going?” Annabelle asked, resisting his hold on her wrist.
“To the house. If they’re not willing to be witnesses, then it seems I’ll have to debauch you in front of someone else.” 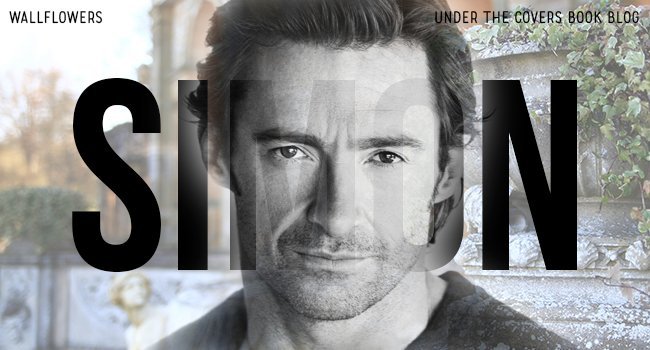 “How sweet,” Annabelle mumbled sickly her eyes closed. “Every woman dreams of being told that she’s preferable to a dead cow.” 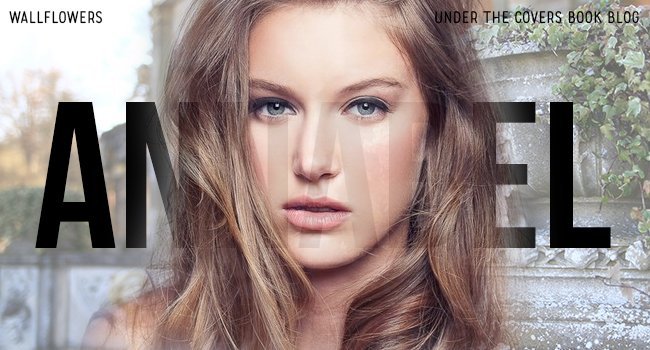 “There is something about you that makes me feel terribly wicked. You make me want to do shocking things. Maybe it’s because you’re so proper. Your necktie is never crooked, and your shoes are always shiny. And your shirts are so starchy. Sometimes when I look at you, I want to tear off all your buttons. Or set your trousers on fire.” 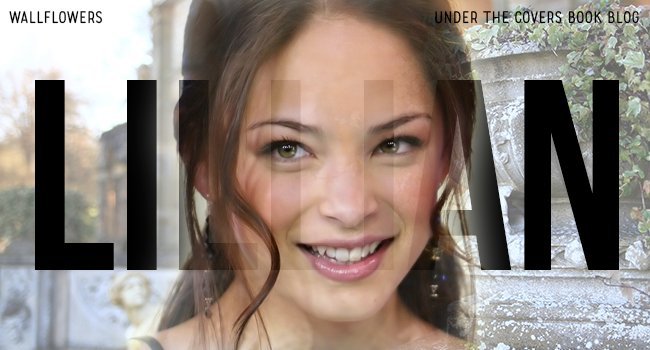 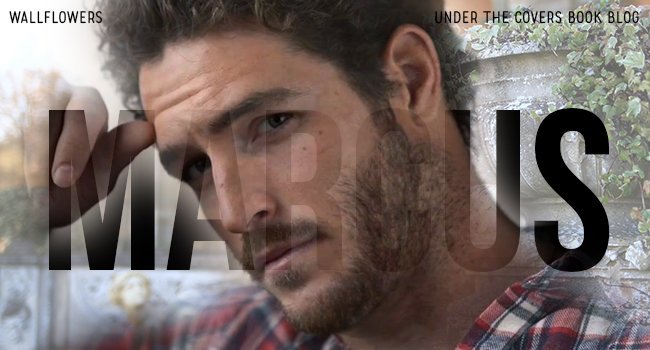 “…during the past quarter hour you’ve been fondling parts of my anatomy that no one’s ever dared to touch before.”

“I v-very much doubt that.” She burrowed even further into the depths of his coat, and added in a muffled voice, “You’ve probably been h-handled more than a hamper at Fortnum and Mason.” 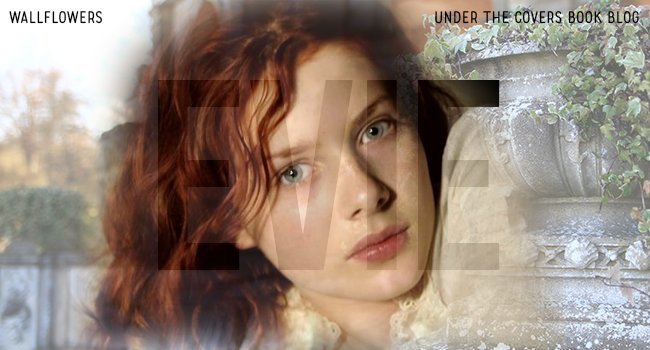 “It’s a mistake, you know. You have no idea what you’ll be exposed to…the obscenities and lewd comments, the lecherous gazes, the groping and pinching…and that’s just my house. Imagine what it would be like here.” 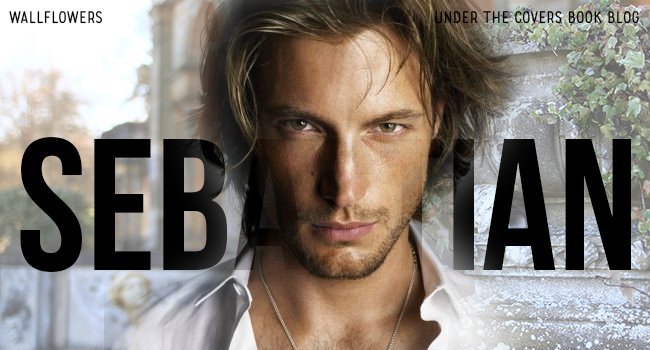 “Father, wouldn’t it be wonderful if hummingbirds had tea parties and we were small enough to be invited?” 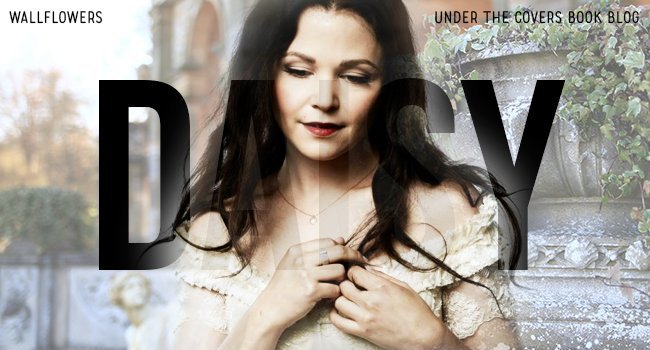 “Is there any emergency for which you are not prepared, Mr Swift?”
“Miss Bowman, if I had enough pockets I could save the world.” 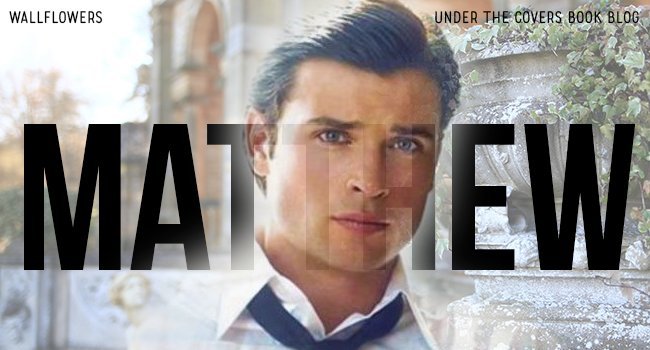 “This is how we court girls in America. We grab them and kiss them. And if they don’t like it, we do it again, harder and longer, until they surrender. It saves us hours of witty repartee.” 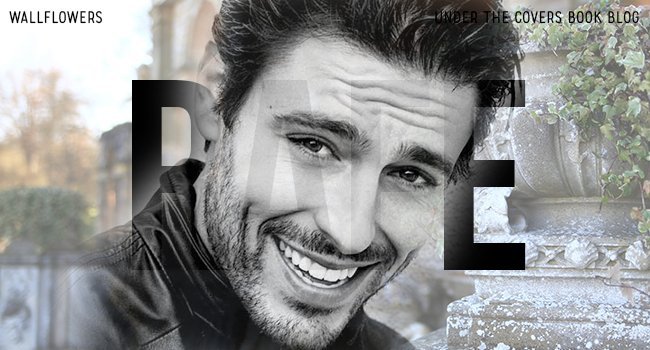 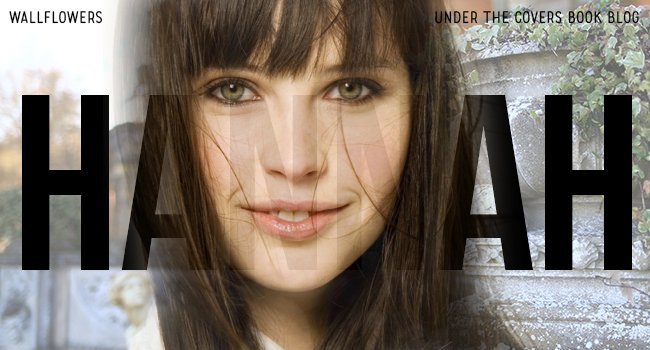