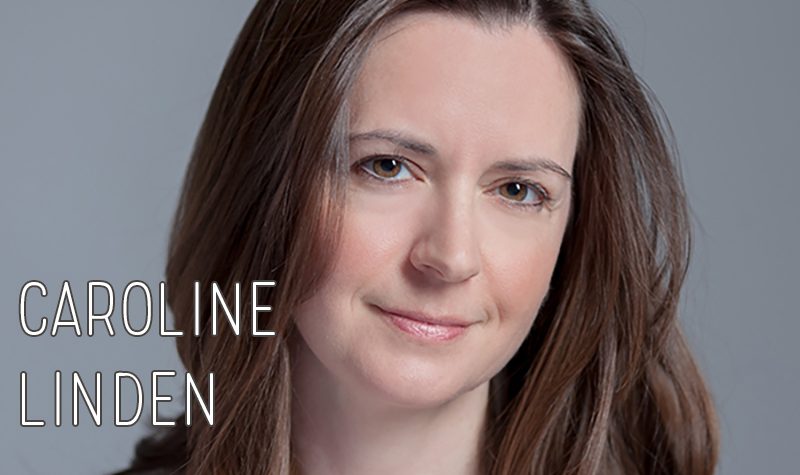 Chapter One 1819   It was to be a bacchanal for the ages. As Heathercote remarked, a man only turned twenty-nine once. Marlow pointed out that a man also only turned twenty-eight, or thirty, once as well, but they were well used to ignoring Marlow’s odd points of reason, and ... END_OF_DOCUMENT_TOKEN_TO_BE_REPLACED