The Ravenel family is known for their hot tempers and this generation is no different. When a fit of the Ravenel temper leads Theo Ravenel to his death he leaves the title of Earl of Trenear vacant and with no children it gets handed down to a distant and entirely unsuitable cousin, Devon Ravenel. However, Theo also leaves behind his wife of three days and his three sisters and the rakish and irresponsible Devon is now responsible for not only an ailing money pit of an estate, but also their welfare.

Note: The Ravenels series can be considered a spin off of the Wallflowers series.  You can check out our Series Guide and Fantasy Cast for that series here

Lisa Kleypas is one of UTC’s favourite authors, in our minds she reigns supreme over Historical Romance. And now, after a successful sojourn into contemporary romance she is back working her magic on historical romance bringing us the hot tempered and passionate Ravenel family. We love it. Not only does she manage to write some fantastic romances with a range of different and quirky characters, we also get to experience the warm embrace of familial love as all the families connections intertwine. 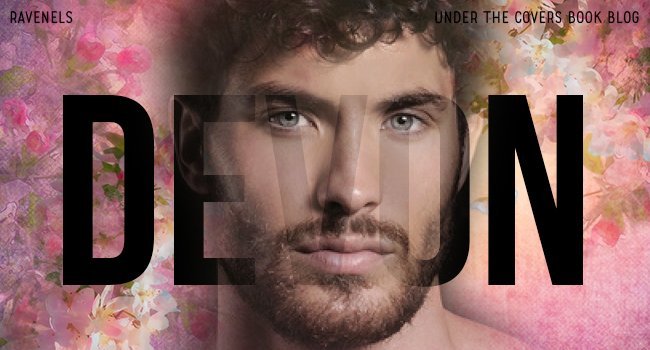 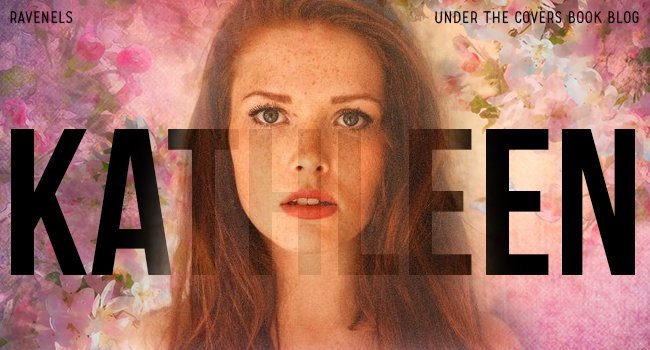 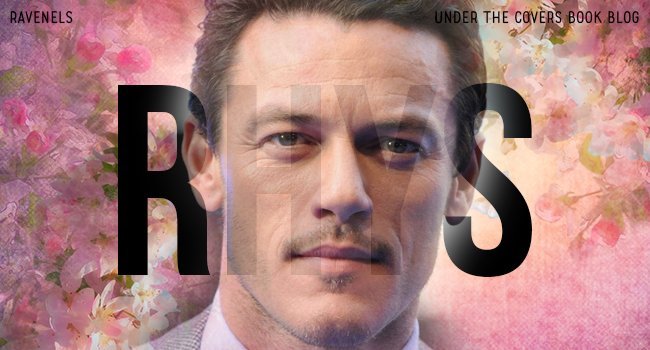 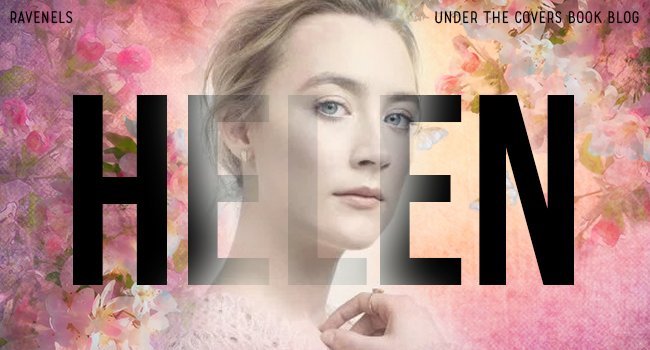 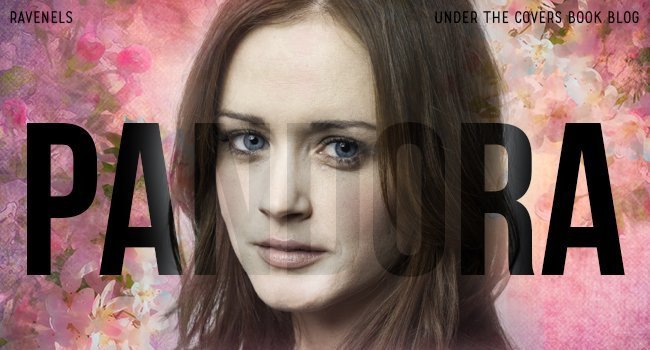 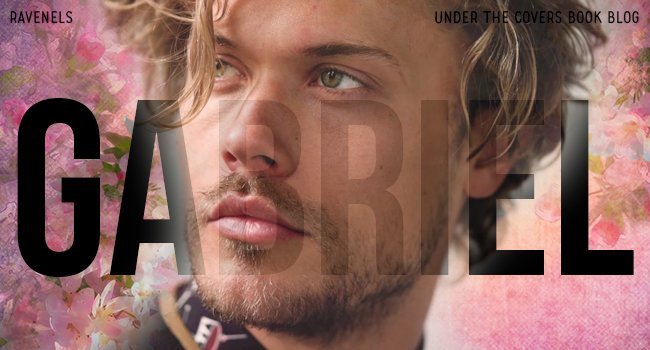 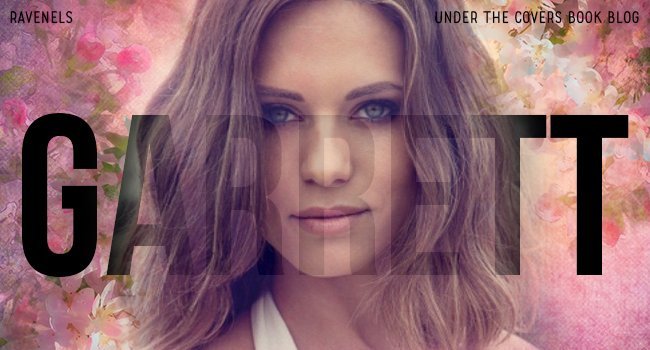 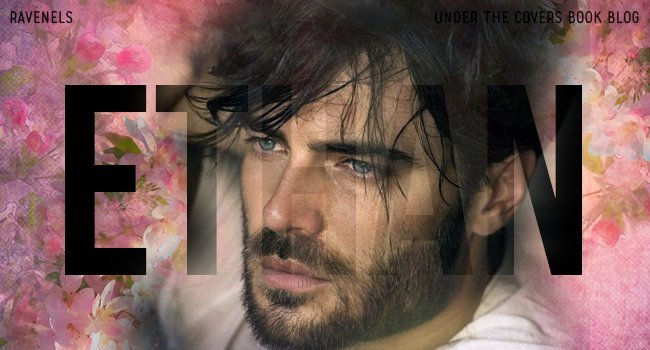 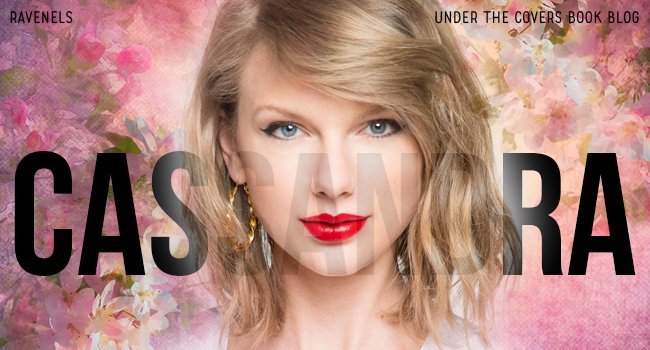 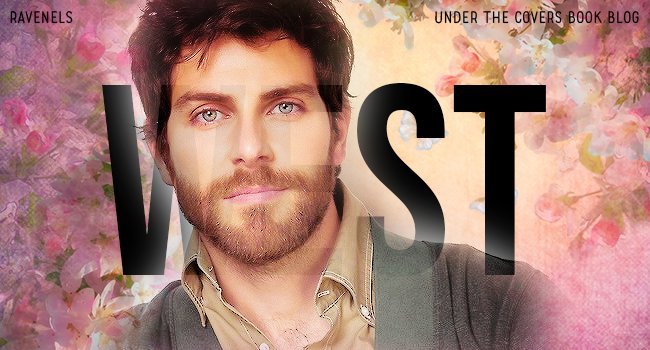