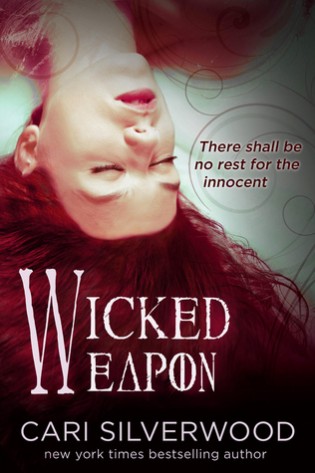 Friends can become enemies and enemies can become friends.
What is a man who declares himself your knight in cracked and bloody armor, when he seems to be leading you to your doom?

Mavros, once known as Mister Black, has vanished.
Zorie and Grimm are in the hands of unscrupulous men.
She will emerge either dead, enslaved, or with revenge in her heart, and a lethal hairpin in her hand to kill those who have hurt the innocent.

Hairpin or bullet, dead is dead.

WARNING
This Dark Hearts trilogy explores horror and thriller territory. You’ll find some very graphic scenes of violence, torture, death, and sex, oozing from the pages. In the first book you won’t find anything more than hints of romance, as the romance is on drip-feed speed. The main man, the antihero, may not even end up being who most readers expect him to be.

With DARK HEARTS, I wanted to step outside conventional romance. I wanted no cliffhangers, yet endings that make you curious about the next story, and a story ARC similar to some urban fantasy series. Zorie, the heroine will seriously kick some ass, but she won’t always be on top, because being on the bottom can be fun...for readers...and maybe for her. The last book, Wicked Hunt, will be a very, VERY twisted romance. There may be sweetness, but there will also be tragedy and torture, and hopefully some screaming readers.