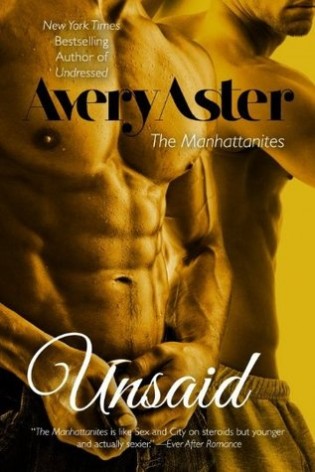 Chelsea’s hottie Blake Morgan III has reemerged from a nasty breakup. His marriage was a frigid disaster beyond repair, and he vows to be single—forever. Bruised, but still hot in Prada, he creates his Seven Desires wish list, his sexiest imaginings. Blake soon realizes there’s only one man he may trust to make these uninhibited intentions come to fruition: his best friend Miguel Santana.

Lower East Side multimedia artist extraordinaire Miguel Santana may be known as the cocky Latin stud in the city, but all he’s wanted since college was Blake’s hand in marriage. He was livid when Blake walked down the aisle with the wrong guy. Miguel has his own list titled the Seven Needs, which are quite contrary to Blake’s dirty-boy deeds. They involve serious commitments, which may leave his new-to-the-singles-scene buddy sprinting for the door, destroying any hopes Miguel has for happiness.

Can these two hunks conquer their intimate fears and love one another as only best friends can? Join the star-studded cast in The Manhattanites series and see for yourself!