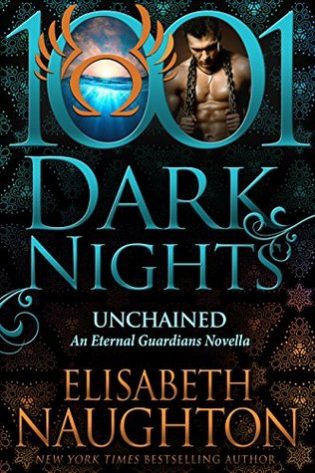 PROMETHEUS – One of the keenest Titans to ever walk the earth. Until, that is, his weakness for the human race resulted in his imprisonment.

For thousands of years, Prometheus’s only certainty was his daily torture at Zeus’s hand. Now, unchained by the Eternal Guardians, he spends his days in solitude, trying to forget the past. He’s vowed no allegiance in the war between mortal and immortal, but when a beautiful maiden seeks him out and begs for his help, he’s once again powerless to say no. Soon, Prometheus is drawn into the very conflict he swore to avoid, and, to save the maiden’s life, he must choose sides. But she has a secret of her own, and if Prometheus doesn’t discover what she’s hiding in time, the world won’t simply find itself embroiled in a battle between good and evil, it will fall in total domination to Prometheus’s greatest enemy.