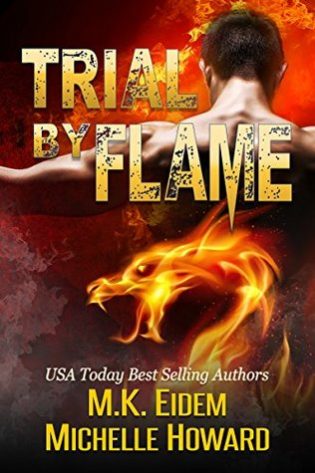 Autumn thought she knew who she was then she discovered she was a rare type of dragon shifter called a Supreme Dragoon. Now she is heading to her new mate’s home world to meet more of their kind. Nerves were to be expected, but Autumn is about to get more than she bargained for.

Kirall always knew who he was, a Prime Dragoon, one of the strongest of his kind. He'd never doubted who he was or his place until he traveled to Earth and met her. Autumn descended from a line of Dragoon thought to have died out many millennia ago. Their mating changed all he'd been taught to believe.

Together they will face challenges neither of them expected. With their mating threatened and everything Kirall holds dear in jeopardy, it’s up to Autumn to show who really is the baddest Dragoon of them all.

Rude
Sarcastic
Unbending
Three words which best described Varyk, King of the Green Dracol. Events in his life taught him to hold his heart back to avoid the pain of loss. To do so, he used his insufferable attitude as protection and it worked. Until fate came into play.

Fierce
Determined
Loyal
Inez is a soldier with the Black Dracol who has no problem saying what she means. Love and mating are for the distant future. Until an act of betrayal causes her path to cross an arrogant King.

Suddenly two opposing forces must find a way to work together to ensure the continuation of the hard fought peace between their kind.