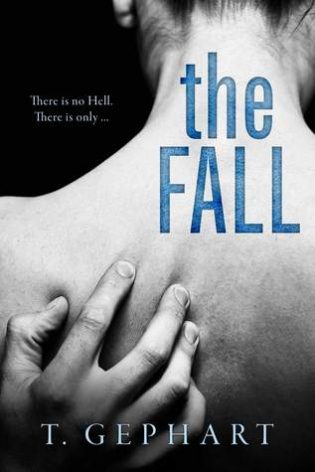 The Fall
by T. Gephart

Salvation doesn’t exist.
It’s a lie people tell themselves in the dark, alone so their conscience might be eased. To give them hope that, in the end, we can all be forgiven.
Except we can’t.
And no amount of praying will change that.
For me there will be no redemption, and I will leave this world with the same black heart I entered it with.
The comfort in knowing who I am and what I am capable of keeps me warmer than any lie of having my soul saved.
Because I know the truth.
Because I know there is no Heaven.
And there is no Hell.
There is only the fall.


Michael has no one. No family. No Friends. And not a soul in the world cares about him, only a system that tried to break him.
With a strong dislike for establishments and conformity, he has lived his life as a rogue. A hired thug with no allegiances except to his own word.

Sofia has grown up in the shadow of her father—one of the most powerful drug lords in the city. She has vowed to bring him to justice, moving through the ranks of the Chicago PD in an effort to be as far removed from her father’s lifestyle as possible.

Two worlds collide when Michael shows up at her door, a gun in his hand and a look in his eyes that terrifies her. Suddenly, Sofia has a price on her head and Michael is the only one who can keep her out of the crossfire.

Happy Wednesday! 🖤 . This week has been so busy

What’s the last book that enchanted you? . . Whi