Join our newsletter to be the first to hear our latest news! Learn More
Home / Releases / The Bride Behind the Curtain by Darcie Wilde 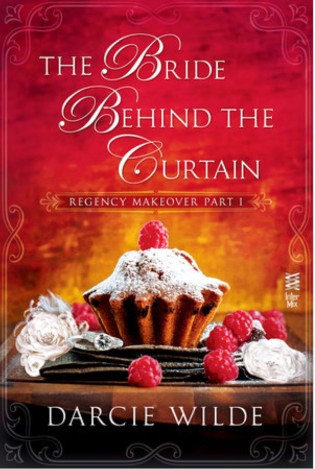 The Bride Behind the Curtain
by Darcie Wilde

The Bride Behind the Curtain

Adele Edmundson has always been considered too plump and too awkward for the fashionable world. But the girl has a discerning eye for fashion, filling notebooks with designs for beautiful dresses. She also has an eye for the dashing son of French expatriates, James Beauclaire. With a little help from her friends, and a talented modiste's assistant, Adele's gowns take society by storm and she begins a secret flirtation with James, who finds himself torn between family loyalties and true love. But as all Adele’s impossible dreams begin to come true, can she resist the temptations of a world suddenly throwing itself at her feet?