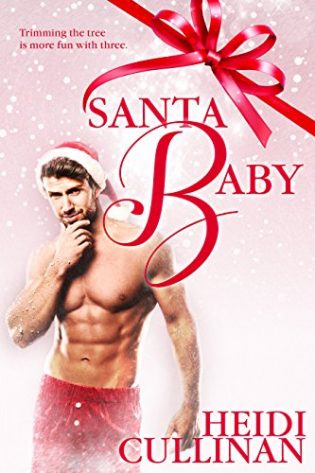 Trimming the tree is more fun with three.

Together the three of them light a fire hot enough to boil Lake Superior in January, and one night of fun becomes an extended engagement as Dale puts down some tentative roots in his new hometown. Everyone loves Dale, Logan’s own Santa Claus, and somehow no one knows what wild times are happening right underneath their noses. No one knows, either, the complicated ways they’re falling in love with one another.

But a shadow from Dale’s past emerges, an abuser threatening him with violence and shame. Ronny doesn’t want a happy ever after for Dale, only to draw him back into a consuming darkness. It will take the love of not only Gabriel and Arthur but all of Logan to convince their Santa he has nothing to be ashamed of—and that he will always have a home in their hearts.