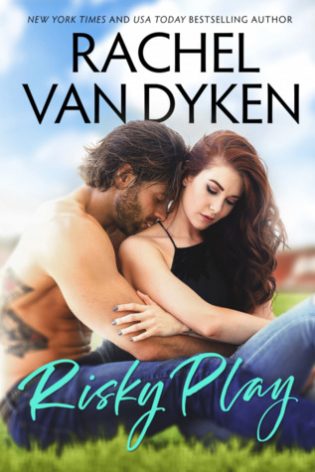 What else can a virgin do when she’s ditched at the altar? Seattle heiress Mackenzie Dupont is treating herself to a single-girl honeymoon in Mexico and a desire to relinquish her innocence to a gorgeous one-night stand. Fake names. True pleasure. But when she wakes up alone, Mackenzie realizes just how much anger is left in her broken heart.

Suffering a tragic personal loss, pro soccer player Slade Rodriguez has his reasons for vanishing without a goodbye. Right or wrong, he’s blaming the beautiful and infuriating stranger he never wants to see again. They’re both in for a shock when Mackenzie shows up as his new personal assistant. And they both have a lot to learn about each other. Because they share more than they could possibly know, including a common enemy who’s playing his own games. And he’s not afraid to get dirty.

Now there’s only one way Mackenzie and Slade can win: to trust in each other and to stop hiding from the lies they’ve told, the secrets they’ve kept, the mistakes they’ve made, and the attraction that still burns between them