Join our newsletter to be the first to hear our latest news! Learn More
Home / Releases / Ride the Storm by Karen Chance 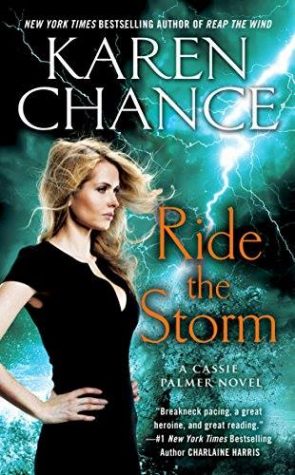 Ride the Storm
by Karen Chance

Ancient forces that once terrorized the world want to return, and Cassie is the only one who can stop them.