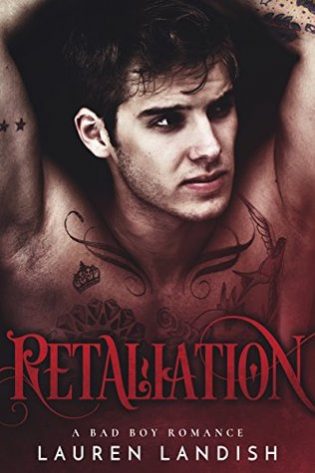 Andrea
His charm is contagious... and I've just been infected.

For years I've been abused by my father, ruthless billionaire Peter DeLaCoeur. Now he wants me dead.

If I want to survive, I need to surround myself with those I trust.

Not if sexy heir Carson Sands has anything to say about it. He shows up out of nowhere, armed with family secrets.

Tall, auburn-haired with silvery-gray eyes, Carson makes my heart throb. He brings out a side in me I never knew existed. He makes me want to serve him.

Yet, in a world of dark secrets and assassins, I have to be careful. Distractions, even ones as hot as Carson, will be the death of me.

Still, I’ll be okay. If I stick to the game plan.

Problem is, one look from Carson and I can’t decide the greater threat— the assassins after me, or the desire in his eyes, and the things I know he wants to do to me.

I want to take her, to taste her, and punish her.

I'm on a mission. Protect my sister Melissa from would-be dangers, and take her psychotic father Peter DeLaCoeur down for his crimes.

But when I meet Andrea DeLaCoeur, I'm overcome with lust. She's exotic as they come with her smooth olive skin, blue, almond-shaped eyes, dark hair and curvy body.

It should be a crime to tempt a man like me. I need to stay focused if I want to keep Andrea and Melissa safe. Keep my d*ck in my pants.