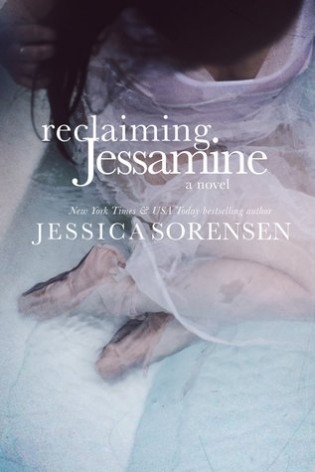 I wanted to give up. I really did. And I thought I had. But one moment I was drowning, and the next I was being pulled back into the light.

After losing her way in life, twenty-one-year old Jessamine Mayer has been given a second chance. If only she could figure out what to do with it.

Having no other choice, Jessamine returns to her hometown to try to get her life back together. While she’s there, she runs into an old high school friend, Mylo Winters.

Mylo is as sweet and charming as ever, but has roughened up around the edges. Still, he offers Jessamine the break she needs. The more time she spends with him, the less lost she feels. She starts to wonder if maybe her second chance is supposed to be with Mylo.

But Mylo has a secret that could ruin any chance of them being together. He must decide whether to open up or let Jessamine go.