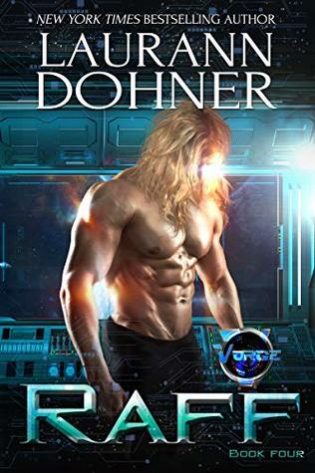 Lilly left Earth seeking adventure, and learning about aliens sounded cool. She just didn’t expect to meet any in person—until her ship is attacked by alien pirates. Now she’s meeting plenty of them. Scary ones who want to do very bad things to her.

Fighting for survival since childhood, Raff Vellar is more intimately familiar with knives and bloodshed than women. Then, during a trip to his home planet, a tiny human literally falls at his feet. When he learns she’s been forced into slavery, a fierce need to protect the human overcomes him. A feeling that quickly turns into a deep need to keep her forever.