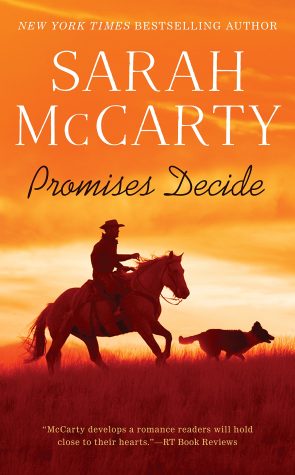 As Jackson Montgomery heads across the last mountain range toward home after collecting on a particularly difficult bounty, he isn't looking forward to anything but a good meal, a stiff drink and maybe some female companionship. But as he passes the Bentley place, he can't resist taking a gander at who'd been fool enough to buy the disaster Bentley had created. He expects to see a tenderfoot for sure, because only a tenderfoot would buy a place as poorly placed and poorly built as Bentley's Folly.

He's not far off.

Mimi Banfield thought she was done for when she fell into the well filled with rattlers. Her rescuer has all the survival skills she's missing, and he's exactly the man needed to fix up her new place. As the newly minted guardian for three orphaned children, she could certainly use a hand. Jackson is equally intrigued by Mimi as he is by Mimi's offer of a job. He agrees to stay on, not knowing that she has a deadly secret. By the time she confesses, it may just be too late for salvation.