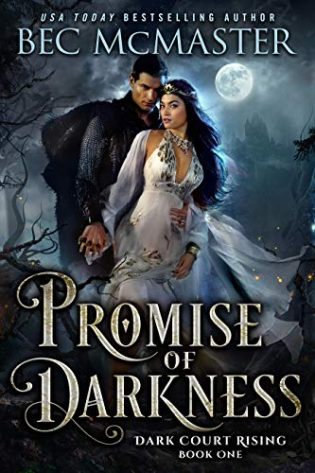 Princess. Tribute. Sacrifice. Is she the one prophesied to unite two warring Fae courts? Or the one bound to destroy them?

In a realm ruled by magic, the ruthless Queen of Thorns is determined to destroy her nemesis, the cursed Prince of Evernight.

With war brewing between the bitter enemies, the prince forces Queen Adaia to uphold an ancient treaty: she will send one of her daughters to his court as a political hostage for three months.

The queen insists it’s the perfect opportunity for Princess Iskvien to end the war before it begins. But one look into Thiago’s smouldering eyes and Vi knows she’s no assassin.

The more secrets she uncovers about the prince and his court, the more she begins to question her mother’s motives.

Who is the true enemy? The dark prince who threatens her heart? Or the ruthless queen who will stop at nothing to destroy him?

And when the curse threatens to shatter both courts, is she strong enough to break it?

A fairytale twist inspired by the Hades and Persephone myth.