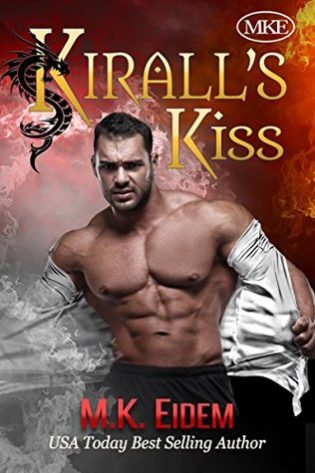 Kirall was desperate. He was a Black Prime Dragoon, the strongest and fiercest of his kind. He was returning home after defeating the Varana when a small planet's moon triggered his Joining Heat. It shouldn't have been possible.

Autumn was desperate. She was human, female and struggling to survive. At twenty-two she was barely making ends meet. It's why she agreed to impersonate her roommate as a waitress for the weekend at a private party. She believed the money would change her life.

Two unlikely people are brought together because of desperation. If they can find a way past the deceptions that brought them together, they will change not only each other, but possibly the Universe as well.