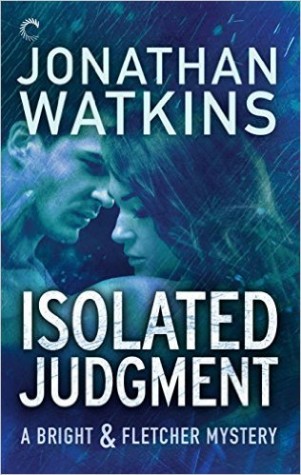 Bright & Fletcher are summoned to Wailing Isle, the sprawling private estate of one of Michigan's most legendary—and reviled—retired judges, Bernard Prosner. Judge Prosner's troubled nephew has turned up dead, run through with what appears to be a sword straight out of Braveheart. But is the ailing magistrate more interested in Darren and Issabella finding the killer…or keeping the whole thing off the record?

From the nearby small town of Put-In-Bay, Michigan, to the student housing of Ann Arbor, Darren and Izzy uncover a web of lies and loyalty so deep it dates back to World War II. But when Darren alone solves the case, he'll do anything to bring down the evil mastermind behind it all…anything except reveal the truth to the woman he loves.