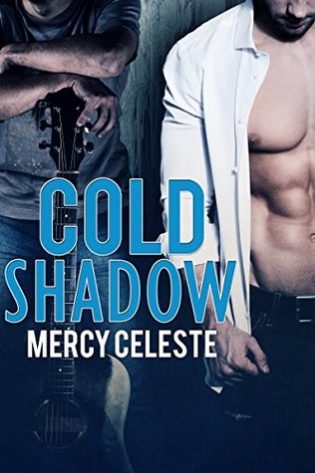 There’s no such thing as a Happily Ever After.

Special Agent Drew Walker thought he'd never return to Tennessee after that horrific Christmas. Two and a half years later, a serial killer with a strange fascination with mutilation drags him into Nathan Truman’s jurisdiction once again.

For Nathan Truman having the ‘Feeb’ around dredges up a past, he would prefer to forget. For nearly three years, he’s been able to put it all behind him and focus on his career, family, and Quinn.

The past few years have done Quinn Anders a world of good. He’s happy, healthy, sober, and raising his daughter with the love of his life.

As the days pass and tensions flare it becomes obvious that the events of that night, all those years ago, never truly ended for one of them.

The secrets and lies that bind the three may just destroy them all.