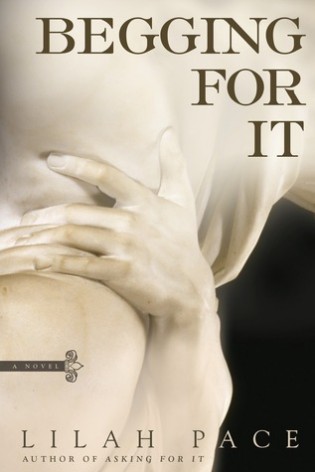 Begging for It
by Lilah Pace

Some secrets should only be shared in the dark.

A stalker is terrorizing the city, and one of Jonah’s ex-lovers names him as a potential suspect to the police. Standing by a man under suspicion could cost Vivienne everything. But when Jonah’s stepfather takes advantage of the scandal to seize control of the Marks family fortune, Vivienne is drawn into her lover’s broken family and twisted past. Only then will she learn how dark the truth really is...