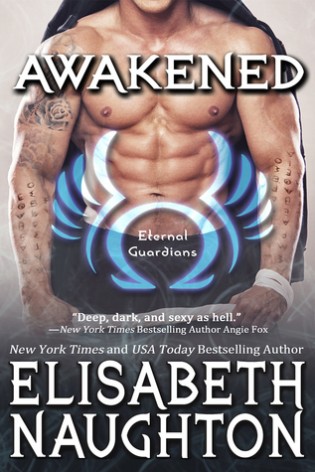 DAMON – For twenty-five years he’s served as a plaything for the gods. With no memory of his past, he has no way of knowing if this is his ultimate fate, but he senses there has to be more to life.

Damon’s hope for more comes in the form of the Sirens’ newest recruit. Elysia is unlike any trainee he’s ever met. Not only can she remember where she came from—an ability the Sirens block—but she has an instant connection to Damon, one he’s never felt and doesn’t understand. Soon Damon is willing to do anything to have Elysia. Even risk the wrath of the gods to break her out of Olympus so he can keep her for himself.

But Damon’s past isn’t a mystery to everyone. Evil forces are at work beneath the surface, and before long, Damon realizes that the connection he shares with Elysia isn’t a random coincidence. His fate—and the darkness it brings—was cemented long ago. And when it is finally revealed, no one will be safe.