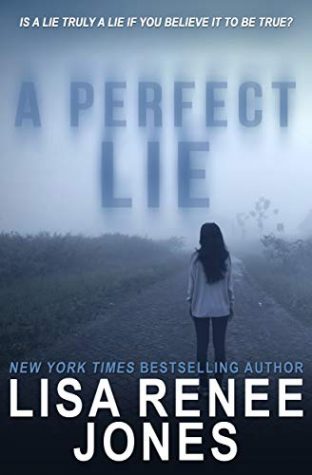 They say that you are not a product of the environment that you’ve grown up in, that you create your own story, tell it your way. That you get to pick your own future. They lied. If you’re honest with yourself, you believed that lie, too, like I used to, because I wanted to, and even needed to believe that I had some semblance of control over my own self. The truth is that control is part of the lie. The ability to become a person of our own making is the perfect lie. I concede that it might appear that some people control their destiny, but I assure you, if you gave me fifteen minutes, I could pull apart that façade. We are born into a destiny that we never have the chance to escape. That’s why I must tell my story. For those of you out there like me who were told that you have choices, when you never had one single choice that was your own. For those of you out there who were, who are, judged for decisions you’ve made that were directed by your destiny, not by the façade of choices. The irony of the story within this story is how one person’s predisposed destiny can impact, influence, and even change the lives of those around him or her. How one destiny ties to another destiny.

I am Hailey Anne Monroe. I’m twenty-eight years old. An artist, who found her muse on the canvas because I wasn’t allowed to have friends or even keep a journal. And yes, if you haven’t guessed by now, I’m that Hailey Anne Monroe, daughter to Thomas Frank Monroe, the man who was a half-percentage point from becoming President of the United States. If you were able to ask him, he’d probably tell you that I was the half point. But you can’t ask him, and he can’t tell you. He’s dead. They’re all dead and now I can speak.