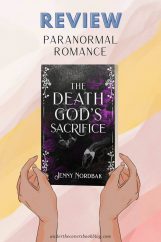 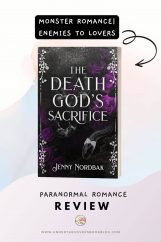 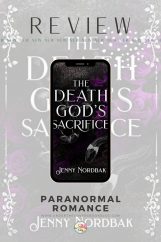 The Death God’s Sacrifice by Jenny Nordbak, is the first book in the Peculiar Tastes series and perfect if you want a spicy monster romance with dubious consent.

The Gorgon Stheno fears no creature – except maybe the Dark Druid. But when it comes time for the druid to drop the veil between worlds, and the sacrifice required to do so, Stheno knows she cannot stand by and watch an innocent girl be hurt. Especially if she can take the opportunity to take out the Dark Druid once and for all. But once Stheno is in the druid’s lair – and in his bed – the Gorgon soon realizes that the druid doesn’t have to look into her eyes for certain parts of him to turn hard as stone. And Stheno realizes she is more than okay with that. . . .

I loved this Gorgon romance from Jenny Nordbak. When we think of Gorgons we usually think about Medusa, so I was absolutely thrilled when I realized that Nordbak centered her story around one of Medusa’s sisters instead. Of course, Medusa is a big part of Stheno’s journey but it seemed really unique to have Medusa be secondary to her sister, even as other characters from Medusa’s mythos played a role in The Death God’s Sacrifice.

I thought this monster romance was a great way to start off the Peculiar Tastes series. There were definitely plenty of typical monster romance elements. But The Death God’s Sacrifice was more on the tame end of the sub-genre compared to some of the other monster romances I’ve read. The story is definitely spicy and features two characters labelled as monsters by society. But outside of some chasing, tail play, and the very creative use of Stheno’s petrifying powers in the bedroom, there aren’t many elements in the story that can’t be found in other spicy romances.

This story was a quick introduction to the Shadow Market; while we don’t really see much of the actual Market in this book, the actions that take place here will allow the Shadow Market to play a much bigger role throughout the rest of the series.

Combining some lesser-well-known parts of Greek mythology with some very spicy action, Nordbak wrote an excellent introduction to the Shadow Market and all the fun we can expect from the rest of the series.

AMAZON
You May Also Like
Top Ten Historical Romances to make you smile
25+ Books to Fall in Love with by Latinx Authors
Horror Romance: Experiment in Terror series by Karina Halle 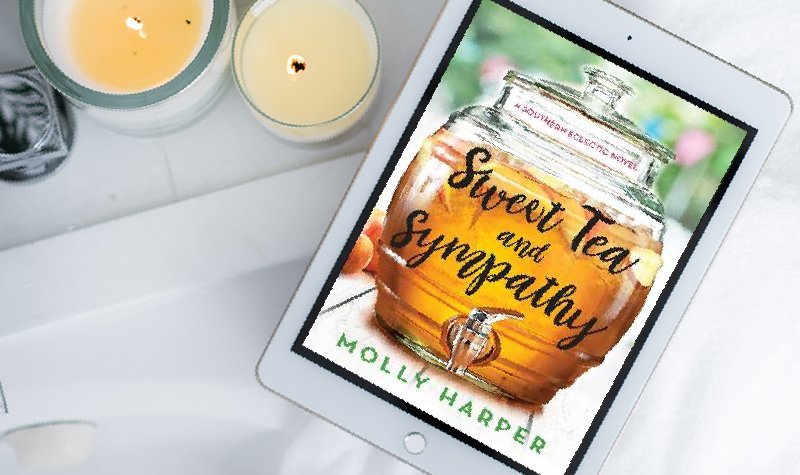 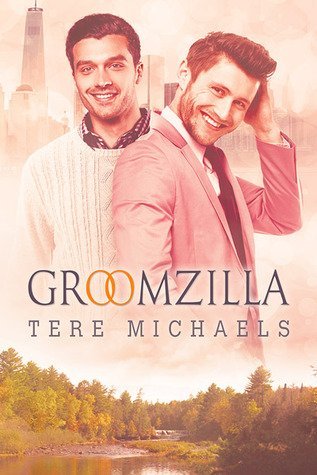