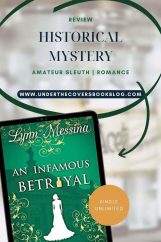 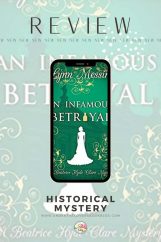 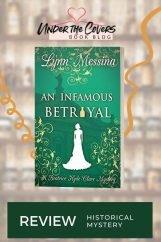 I venture into An Infamous Betrayal by Lynn Messina, a book in the Beatrice Hyde-Clare Mystery series. If it’s murder with a side of witty banter and handsome dukes you’re after, then you’ve come to the right place!

An Infamous Betrayal
by Lynn Messina

Miss Beatrice Hyde-Clare has two things on her mind. One, how is she going to get involved in solving another murder? She’s had two men literally fall dead at her feet, it seems unlikely that a third person is going to do the same. Yet, she craves the intellectual challenge of solving a case. The second thing on her mind? Damien, Duke of Kesgrave. Falling in love with a handsome duke is the silliest thing Bea has ever done. And yet, she can’t seem to help it, and it is absurd to think that he may feel the same. Right?

However, the solution to her first dilemma – her lack of dead bodies to investigate – is resolved from an unexpected source. A fellow guest from the Lake District house party, where she stumbled upon her first dead body, asks for her help. It seems that her mother’s lover has been murdered by poison and she needs Bea’s help in finding out what has happened.

I dived into An Infamous Betrayal with relish. There’s nothing I love seeing more than Beatrice solve a murder and banter with the handsome Kesgrave and I couldn’t wait to read more of it with this book. And, I wasn’t disappointed. Although Bea didn’t literally stumble over a dead body, she is presented with one to investigate. It was also a character that if you have been the reading the series you will be familiar with.

I enjoyed tagging along with Bea’s investigation with the case. Not only because her trouser wearing shenanigans were both funny and charming, but also because I wanted to know whodunit. I didn’t really get the full picture until it was presented to me. The victim and everyone around him seemed fairly unscrupulous, so there was no lack of suspects.

However, I am a romance reader at heart so I found Bea’s pining for Kesgrave delicious. Especially when it was obvious to the reader, though not to her, that he was as madly in love with her as she was with him. The only thing holding them back was her lack of confidence in her own worth. It was lovely seeing the romance and emotion that has been building up since the first book be given voice. And kissing. There was finally kissing.

But, although this is the first step in their relationship, I can see there is still much more to come between Bea and Kesgrave. The book ends on a lovely note though and I can’t wait to see what happens next between them in the next book.

Another great book in the Beatrice Hyde-Clare series. It’s such a pleasure to read and Bea is fast elbowing her way into my heart. If you want something with romance, murder and humour, this series is the perfect one for you.

AMAZON
APPLE
You May Also Like
Horror Romance: Experiment in Terror series by Karina Halle
New Romance Books in October 2022
New Horror Books to Scare You This Spooky Season 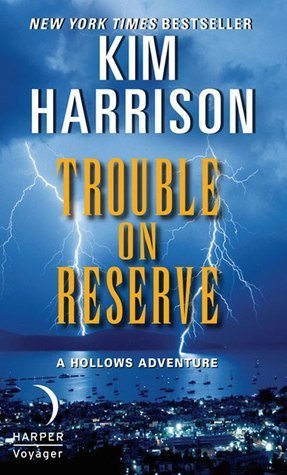 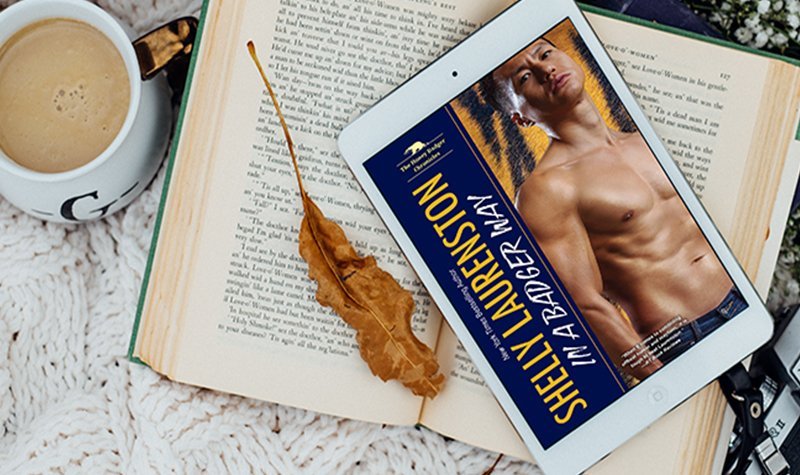 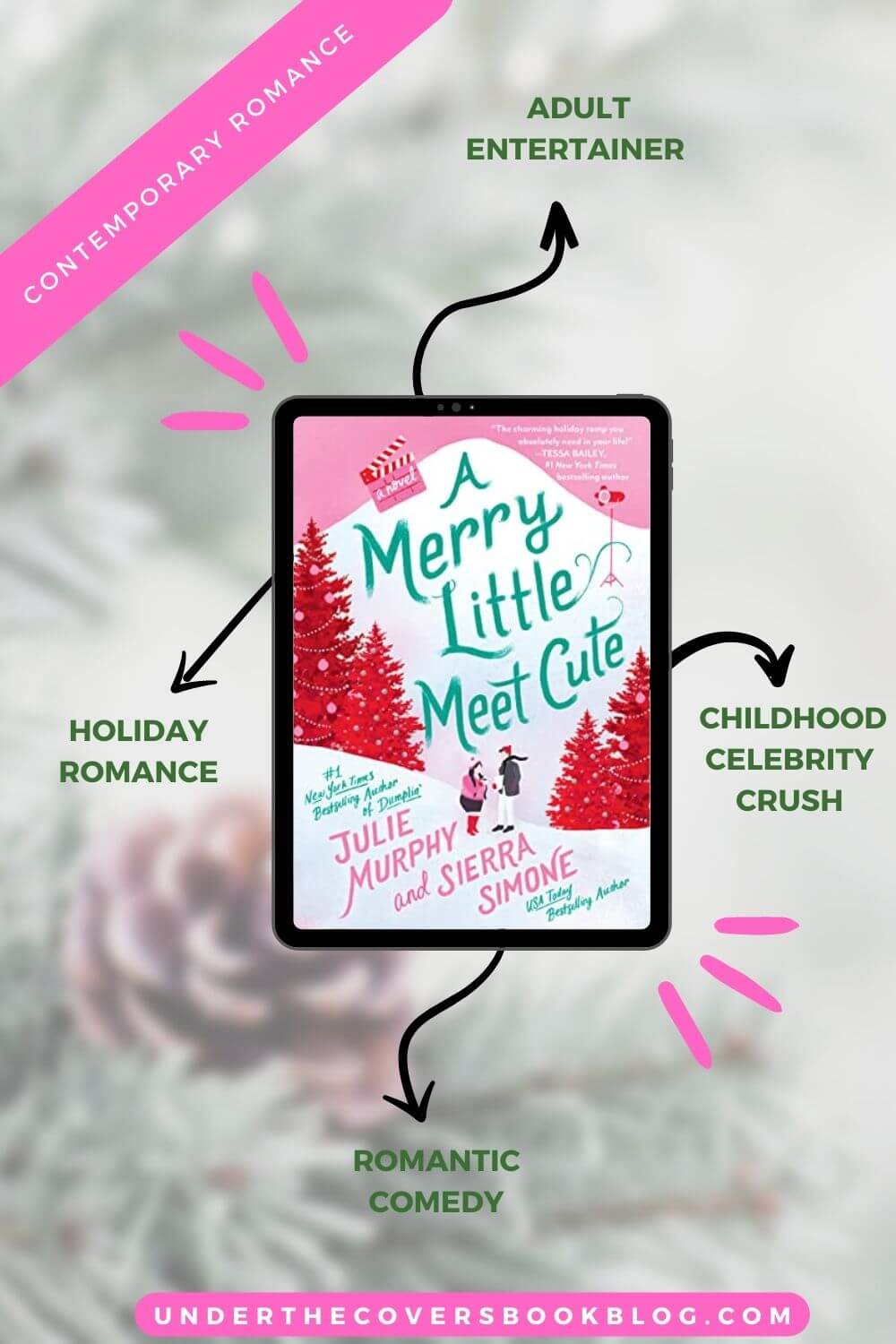 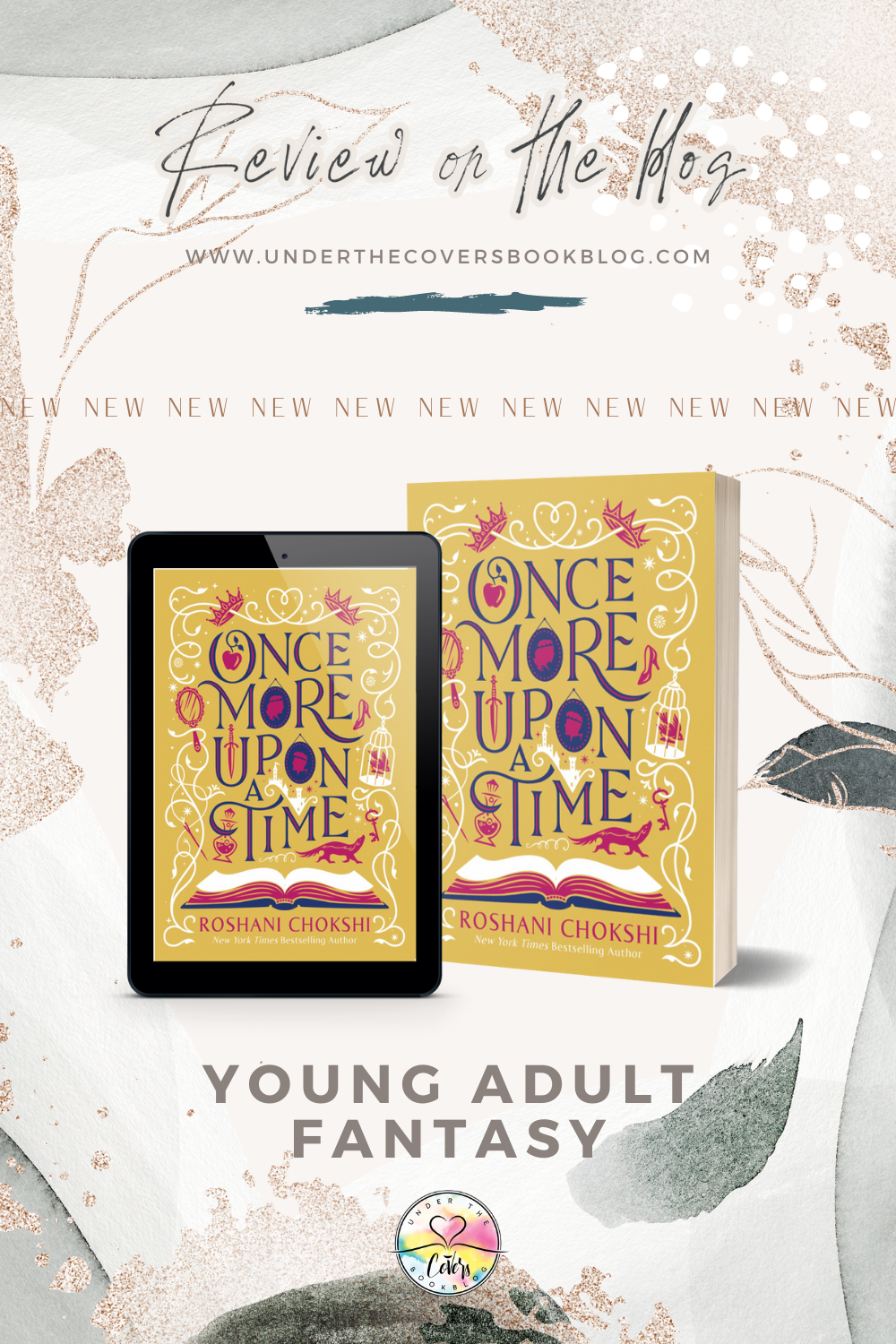 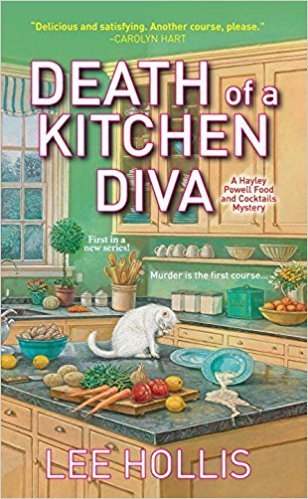