Check out our review of A Dowry of Blood by S.T. Gibson. If you are in the mood for a LGBTQ+ Dracula retelling with dark gothic theme and some polyamory then this could be the book for you.

A Dowry of Blood
by S.T. Gibson

When Constanta was pulled from the brink of death and made vampire, she thought it was the start of a new life. But her sire, the one and only Dracula, wasn’t the savior she thought he was. As the centuries roll on Constanta discovers the depths of Dracula’s deception. She will have to overcome years of dependency if she hopes to free herself and his other Brides from a lifetime of lies and deceit.

Trigger warning: I will issue a word of caution: if you generally consider gaslighting to be a trigger for you, please take heed before adventuring into this story since Dracula’s gaslighting takes many forms with varying degrees of severity.

“It was never my intention to murder you. Not in the beginning, anyway.”

This was such a great reimagining of Dracula’s story for many reasons. The first thing that really stood out to me was just how beautiful the writing is throughout A Dowry of Blood. Right from the very beginning, Constanta’s voice is strong yet poetic and continues that way even as the life she knew starts to fall apart around her.

With such beautiful prose throughout the narrative, it’s no surprise that Constanta’s emotions are readily present at every turn and realization. Readers are along for the ride as Constanta soars as a newly-made vampire as well as when she plummets with the knowledge that her vampire husband is keeping more than just secrets from her.

If I had to pick a single word to summarize the plot of A Dowry of Blood, I would have to choose “gaslighting.” Dracula, who has hurt our narrator so badly she can’t bring herself to call him by his name, does nothing but gaslight Constanta and the other Brides from the moment they are turned. It was at times disheartening to see all the ways in which he would gaslight those he was supposed to be taking care of. However, there was a bright spot as Constanta began to finally see the sort of creature he truly was.

Outside of the manipulation and deception the Brides go through, I loved the empowerment in Constanta’s tale. She was brave enough to question her sire, and strong enough in her sexuality to find enjoyment in places Dracula didn’t want her to. A Dowry in Blood does features polyamorous characters, and I loved seeing polyamory so prominent when it usually isn’t featured so heavily in gothic stories.

If you are looking for a reimagining of Dracula that focuses on the strength and bravery of his Brides, definitely check out A Dowry of Blood by S.T. Gibson.

AMAZON
LIBRO.FM
APPLE
You May Also Like
Horror Romance: Experiment in Terror series by Karina Halle
New Romance Books in October 2022
30+ Historical Mystery Books You Need on Your Reading List 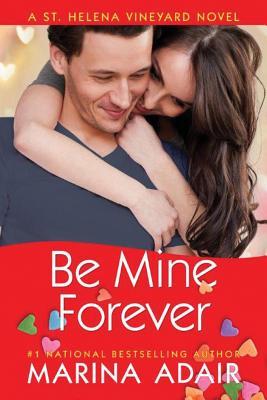 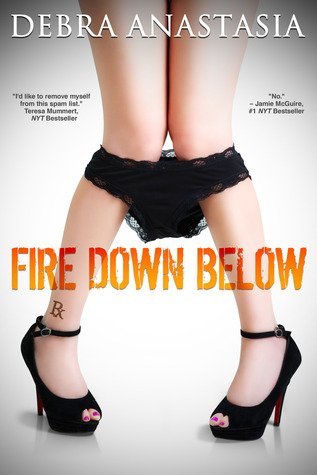 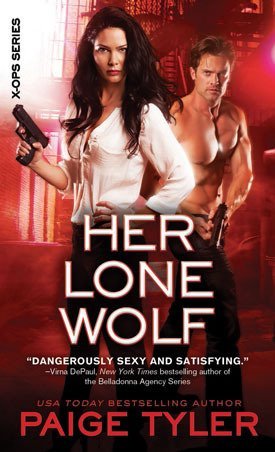 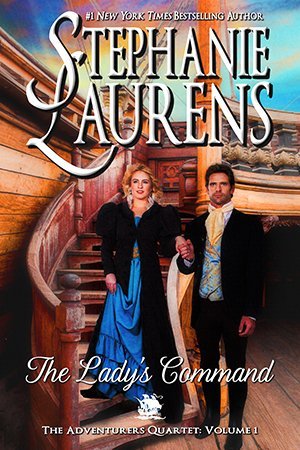 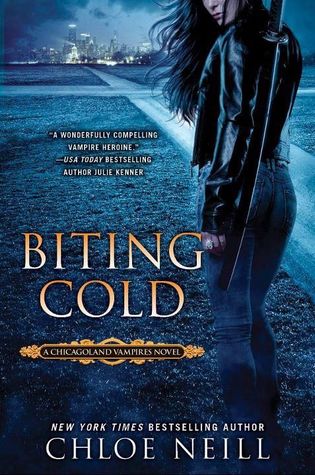