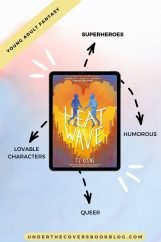 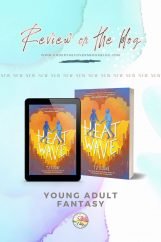 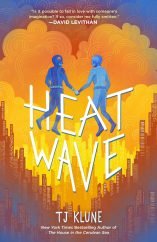 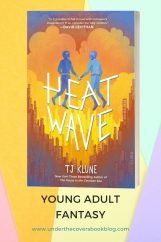 Find out our thoughts about Heat Wave by T.J. Klune, a young adult fantasy perfect if you’re looking for a book to get you out of a reading slump. Funny and heartwarming.

I laughed so hard that I started crying while reading this. It was just the humorous book I needed to get me out of my reading slump. After the events of Flash Fire, Nick’s dreams of becoming an Extraordinary have finally come true. In the final installment of TJ Klune’s Extraordinaries series, Heat Wave, Nick must juggle his training as Guardian, his growing relationship with Seth (#PyroStormIsBae), and the bane of all high schoolers’ existence: preparing for college. Oh, and did I mention the burden of all superheroes: saving the day (and not looking like a total goof while doing it)?

you will cry laughing

As per usual, Nick is hilarious. I’ve always empathized with his hectic narration style and zany personality, given my own struggles with ADHD. I’ve also suffered from second-hand embarrassment on Nick’s behalf probably a million times, given how much his family and friends love to embarrass him (“Nicky, no! Nicky, YES!”) He has a habit of bouncing around like a ball in a pinball machine, but as much as they love to embarrass him his friends and family help calm him down when needed (and remind him that having ADHD is not a death sentence).

Every character adds something to the story, and it’s quite a diverse cast. On the surface, Heat Wave is a story about superheroes. In contrast to some of the more popular mainstream movies, heroes come in all shapes and sizes in Nova City (instead of looking like magazine cover models). You’ve got the middle-aged mom, the drag queen, the bow-tie bespectacled nerd…There are also those supporting the “Extraordinaries” (akin to the ‘man in the chair role’) and you’ve got a whole range of characters in that role as well. I’ve gotta say, out of all the superhero stories I’ve read (both published in traditional format and fanfiction), Team Lighthouse is one of the best teams (and team names) ever.

all the feels with the relationships

Micheal Lesley delivered an uproariously funny performance for the audiobook narration and masterfully brought the many layers of Nick’s personality to life. Heat Wave is a perfect ending to the Extraordinaries trilogy (though I certainly wouldn’t say no to a spin-off featuring Gibby and Jazz). While this book is classified as a young adult novel, I do want to note there is a BUCKET load of sexual innuendos. Young readers who are not ready for that might want to hold off on reading this.

Altogether, if a series filled with amazing storytelling, lovable characters, and top-notch storytelling sounds like something you’d enjoy, then I highly suggest you check out this series – you won’t regret it! 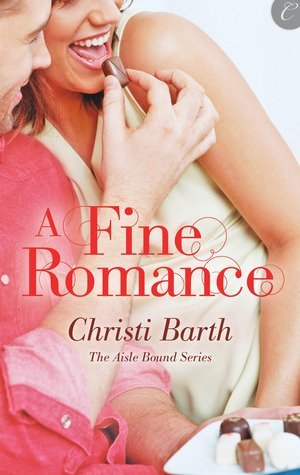 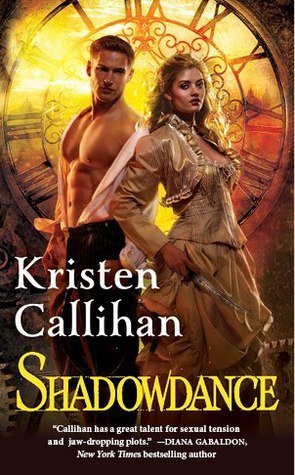 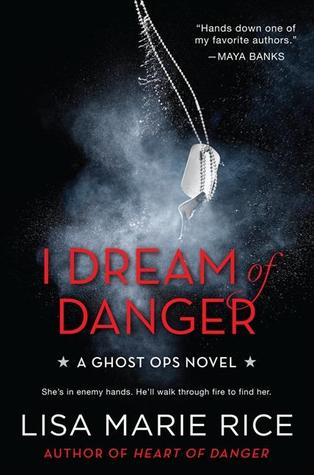 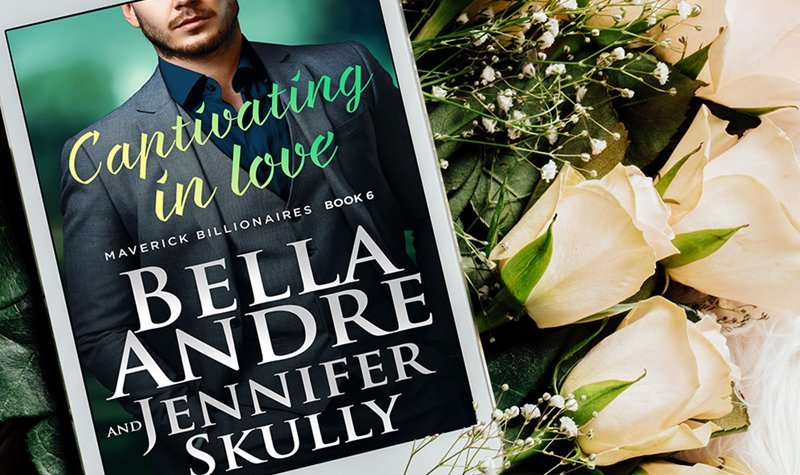