Check out our review of A Scandalous Deception by Lynn Messina it’s the historical mystery to read if you are in the mood for a historical romp with some witty banter and sleuthing Dukes.

Disclosure: This post contains affiliate links. That means we receive a small commission at no cost to you from any purchases you make through these links.

A Scandalous Deception
by Lynn Messina

Having found one dead man at her feet during a house party at the Lake District, Miss Beatrice Hyde-Clare didn’t expect upon her return to London to encounter any more corpses. However, she was wrong. A well known London dandy falls dead at her feet with a jade dagger sticking out of his back. Unlike her first experience with a murdered gentleman, she doesn’t feel obliged to investigate his untimely demise. After all, this fellow fell murdered before her in the middle of a newspaper office, surely one of the enterprising journalists at the London Daily Gazette would look into the matter? But Beatrice can’t help but recall the dagger, a beautifully crafted item she feels sure she has seen at the British Museum. Surely it would do no harm to check and assuage her curiosity?

then there’s the duke

Another startling discovers Beatrice made during her eventful stay at the Lake District was her connection with the pedantic and very handsome Duke of Kesgrave. They formed an alliance and a mutual respect. Now back in London, she didn’t expect to see him again, due to her unremitting plainness and his lofty position in society he has no need to continue their quasi friendship. And yet, Kesgrave keeps showing up, and they quickly form another partnership to solve the new murder that has quite literally fallen at Beatrice’s feet.

Another book, another week in the life of the ever resourceful and clever Miss Beatrice Hyde-Clare. A Scandalous Deception follows almost immediately after A Brazen Curiosity  upon the family’s return to London. Straight away I was happily immersed into Bea’s point of view and enjoying her wry, insightful and witty observations. She is fast becoming one of my favourite heroines. Her confidence, although still new and not fully formed, grows further in this book as she starts having faith in her own competence. All helped along by a little bit of murder.

I enjoyed following along with Bea and Kesgrave’s investigation, and was happily ignorant of the solution to the mystery until it was presented to me. I love a mystery that keeps me guessing. But, what had me as hooked as the mystery was Bea and Kesgrave’s growing relationship. Bea is still fairly oblivious to Kesgrave’s attraction to her, even if we, the readers, can see exactly what is happening. However, even as she is unaware of Kesgrave’s feelings, her own are starting to come into focus. I can’t wait to read the next book and see what will happen between them next!

The second book in the Beatrice Hyde-Clare now has me firmly hooked to the series, and is definitely a series I will be recommending to others. It does need to be read in order, so if this review has intrigued you, go back and pick up A Brazen Curiosity so you can fully enjoy Bea’s journey.

AMAZON
APPLE
You May Also Like
Brown Family Series by Lauren Dane Books in Order
Top Ten: Highlander Romances
New Books for Fall to Read in 2022 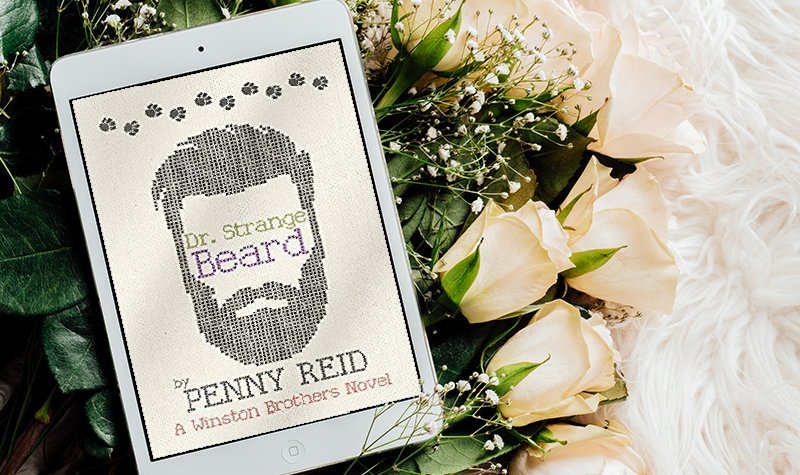 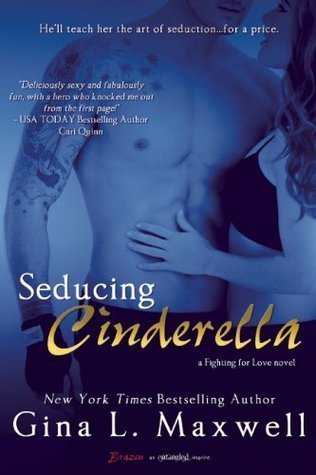 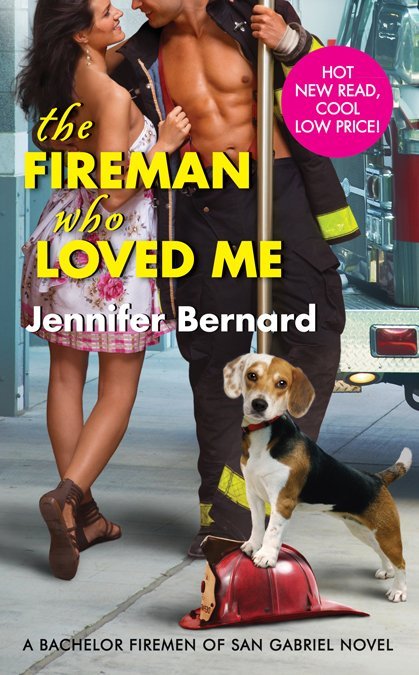 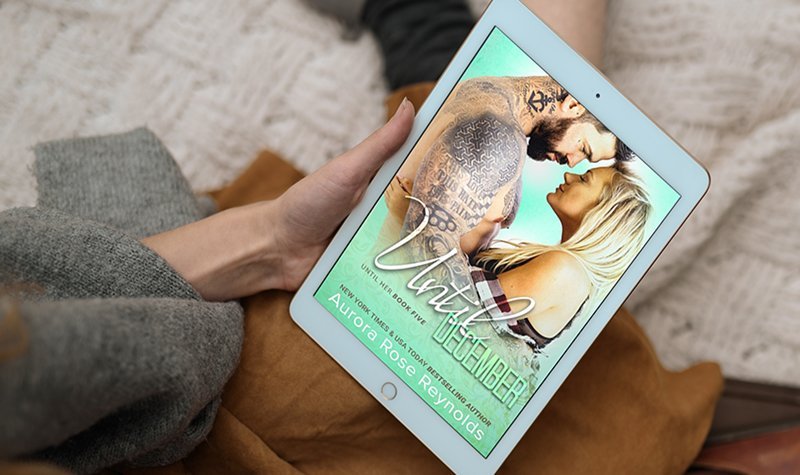 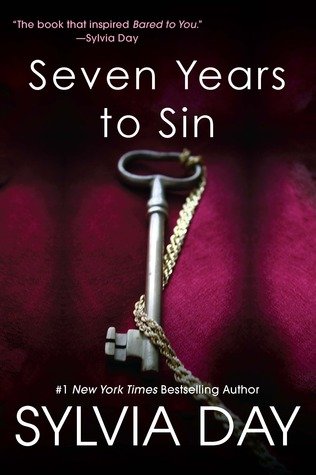 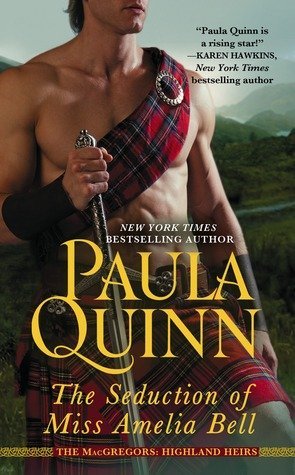 I love when a relationship advances through a mystery series like this. I need to get on the stick and try this series.

For sure! It’s such a fun series I would defo keep going with it 🙂