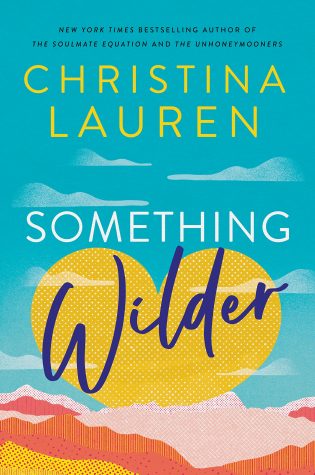 Something Wilder
by Christina Lauren

Full of action, adventure, and the steamy romance that readers have come to expect from the powerhouse writing duo, Something Wilder by Christina Lauren will take readers on an Indiana Jones-style adventure in search of both treasure and second chances.

A decade ago, Lily Wilder fell in love with a city boy named Leo. But when Leo had to unexpectedly return to NYC, Lily lost more than her first love. Now leading treasure-hunting expeditions in the Utah desert, profiting off of her father’s name and old maps, Lily isn’t happy with her life but doing what it takes to survive. The last thing she expected was to run into Leo again as he and his friends sign up for one of her treasure hunts. But as both Lily and Leo fight their second chance, a lot more nefarious plans are taking shape in the middle of nowhere. If they’re not careful, falling for each other again will be the least of their problems.

For me, Something Wilder oddly seemed like both classic CLo but also seemed like something new. It’s hard for me to put my finger on what exactly made it stand out as not traditional Christina Lauren for me; I initially thought it was the travel and adventure aspect of the story, but we get travel in books like The Honey-Don’t List and Something Wilder definitely has different vibes. I think it may come down to the fact that I, periodically, wasn’t positive that everything would end up being okay for Lily and Leo.

There was definitely a sense of danger in Something Wilder that goes beyond any of their usual romantic suspense. While I haven’t read every single book in CLo’s back catalog, the danger aspect in Something Wilder just seemed so different from what I usually expect when I read their books. When reading this duo, I know hearts will be on the line; this time, there was much more at stake.

While different and far more adventurous than some of their other books, I thoroughly enjoyed both the story and characters in Something Wilder. As someone who loves franchises like Indiana Jones and Tomb Raider, a plot that centered around the search for long-lost treasure immediately pulled me into the story. I actually liked the fact that there was so much more going on in this second-chance romance than just the romance. Both Lily and Leo had to come to terms with their relationship with their parents and what that meant for their legacy and their future. That alone is a heavy burden to sift through, and both our main characters unfortunately had outside threats to deal with at the same time. I loved the way Christina Lauren wove the past and present together in order to create a future for Leo and Lily. The plot often lets the adventure and sense of danger take center stage while never letting readers forget the simmering romance being kept on the back burner.

Unfortunately, Lily and Leo are not my favorite CLo couple (that distinction will likely forever go to Calvin and Holland in Roomies), but these two definitely sizzled. The steam level was on par for a Christina Lauren book, and the slower burn build up was well worth the pay off. Whether you’re a long-time CLo fan or a new reader intrigued by the prospect of a treasure hunt, Something Wilder is something special. 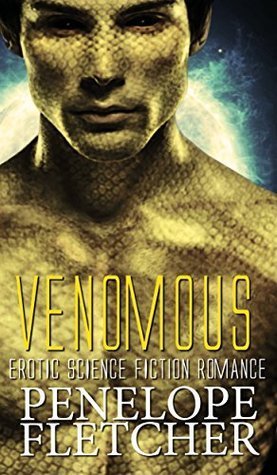 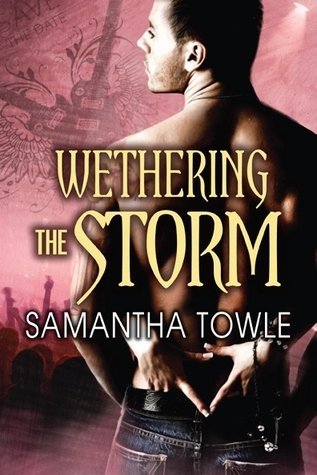 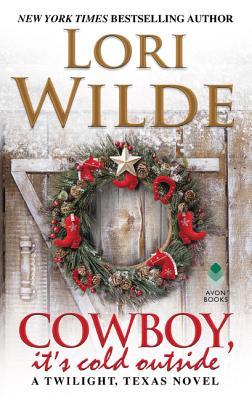 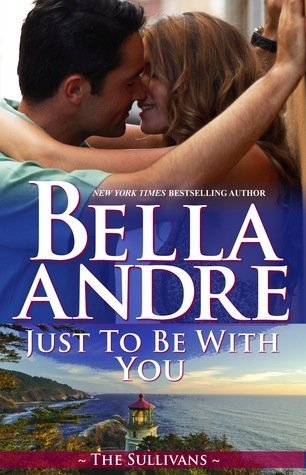 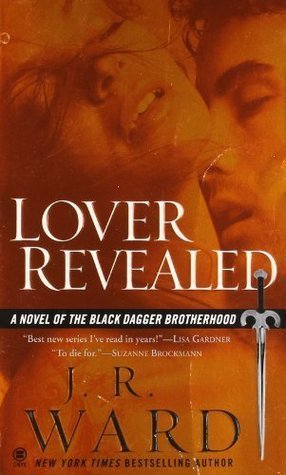 I am a huge fan of Christina Lauren, and yes, Roomies was very swoony! I’m looking forward to reading Something Wilder. Thanks for the review!

Rolé @ Hooked By That Book

I love Christina Lauren and this sounds right up my alley.