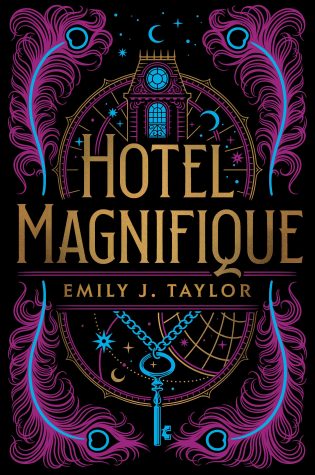 Every decade or so, a small, magical hotel would appear in an alley in the city of Durc. This hotel, known for welcoming suminaires – people with magic – when most places would not, was always the talk of whatever city it was in that day. Receiving an invitation to stay in the hotel, whether as a guest or as staff, meant the chance at a new life. So when the hotel made its stop in the alley, Jani knew she needed to get her and her younger sister Zosa inside. But it doesn’t take Jani long to realize that life inside the hotel isn’t anything like she expected. While the magic is captivating, there is danger and secrets lurking around every corner. Soon, Jani’s position at the hotel turns into a fight for survival for herself, her sister, and the suminaires she’s grown to care about. Set in a fantastical new world where magic is as great or as terrifying as the person who wields it, Hotel Magnifique will keep readers on the edge of their seats.

I was immediately drawn into this world in a way that only plots rife with magic can. Readers who felt that pull of magic with books like Caraval and The Night Circus will instantly recognize that feeling in Hotel Magnifique. The overall plot was fantastic in every way, keeping me second-guessing every character’s motives and loyalties while wondering what could possibly happen next.

Hotel Magnifique has such a wonderful cast of characters. As the reader, we discover all the perils of the world right alongside Jani, the older sibling who just wanted to do right by her sister. From the very beginning, Jani’s journey is full of action, adventure, and the darkest of shadows. Despite all the wicked secrets around her, Jani still gets her love interest which I loved to see. This novel is YA, though, so Jani’s slow burn romance is very PG and perfectly adds to Jani’s story without taking away from the larger, more sinister picture.

As Jani attempts to escape from the hotel, I feel further and further in love with all the secondary characters. Taylor created no shortage of the weird, the mysterious, and the dangerous. From characters you think are on Jani’s side from day one to those you know aren’t, the hotel’s villains ebb and flow as often as the hotel changes location. As a reader, I had absolutely no idea how the ending was going to play out, but I loved every little revelation as the plot progressed.

When magic can corrupt just as easily as it can save, the world Jani thought was going to save her ends up turning her life upside down. With a vibrant cast of characters, danger around every corner, and a whirlwind adventure for both Jani and reader, Hotel Magnifique is an exciting new magical YA that fans of Caraval and The Night Circus won’t want to miss. 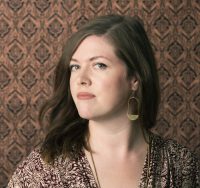 Emily was born and raised in California and has since refused to stay put. She's lived in four states and two continents, all of which have conveniently given her an endless amount of story fodder. She currently works as a creative director in Minneapolis, where she spends the long winters dreaming up glittering worlds to spin into dark tales. 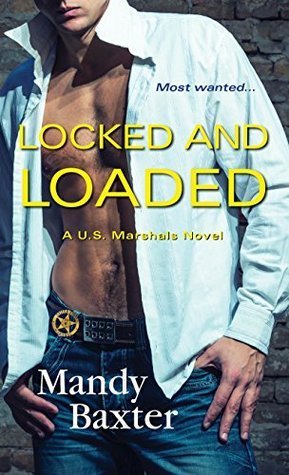 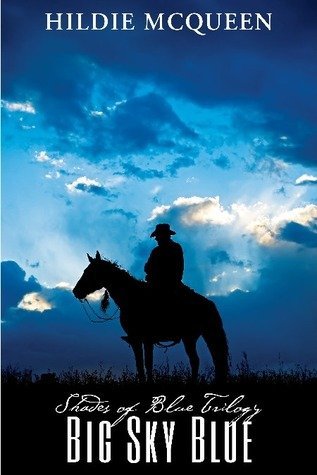 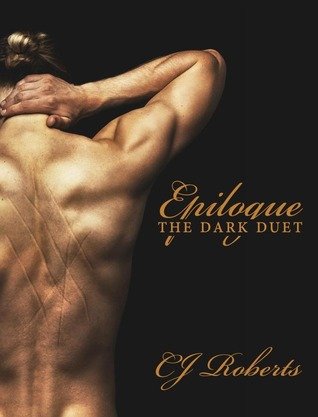 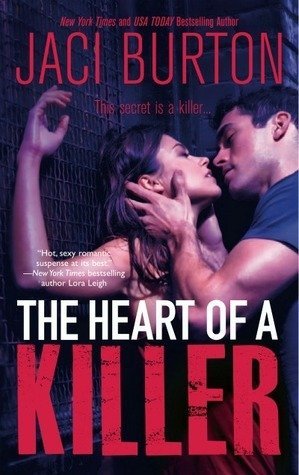