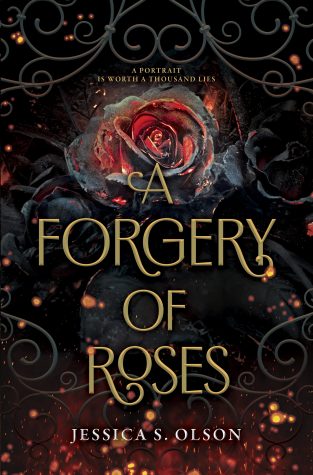 A Forgery of Roses
by Jessica S. Olson

In a fantastic blend of forbidden romance and murder mystery, Jessica S. Olson’s A Forgery of Roses is a perfect read for anyone looking for a fantasy with danger around every corner, a whole cast of unreliable characters, and the sort of magic that would make Dorian Gray jealous.

In Myra’s world, magic is a dangerous thing. Known as Prodigies, magic users can use paint and easels to change people both inside and out, forever altering who they are and what they look like. Often captured and condemned for these abilities, Prodigies have learned to hide themselves well. But over the last year, even the hidden have started disappearing. Now, Myra, a Prodigy just like her missing mother, must make the ultimate sacrifice for a deal that could save both her and her sister: paint the governor’s murdered son, bring him back to life, and walk away with money and her secret safe. Failure means losing everything, including the sparks she feels with August, the governor’s other son. But there is someone lurking in the shadows who doesn’t want Myra to succeed, someone who will stop at nothing to take out this remaining Prodigy.

A Forgery of Roses was such a fantastic, escapist, on-the-edge-of-your-seat kind of read. Flowing with magic and danger, I couldn’t stop turning the page. I have to be honest, when it came to the murder mystery aspect of the plot, I thought I had it figured out early on. But I was so very wrong. Olson pulled so many tricks and twists that I had no chance of figuring out who the true villain was until the big reveal.

Every character Olson wrote was truly dynamic. From Myra to her sister, August and his parents, and even the denizens of the governor’s manor, everyone had such rich and robust personalities; even the secondary characters were much more than just filler to help Myra’s story progress. In a story where everyone is suspect, I can’t remember the last time I enjoyed every character as much as I did in A Forgery of Roses.

Besides creating these fleshed out characters and placing them in this action-filled, twisty plot, Olson also excelled at blurring the lines, making readers second guess themselves, and addressing complex issues like mental health and thirst for power. Olson’s descriptions of color and painting technique were so vivid, I have no choice but to assume the author has personal experience with such things – and if she doesn’t, that’s an even bigger testament to her skills as a writer. Every action, from painting to fighting to sneaking around, was described in full detail on the page, making A Forgery of Roses a fantasy that readers can quickly get lost in.

While featuring so much more, A Forgery of Roses is, at its heart, a magically powerful tale of becoming your true self in a world that wants you to hide your gifts.

Jessica S. Olson claims New Hampshire as her home, but has somehow found herself in Texas, where she spends most of her time singing praises to the inventor of the air conditioner. When she's not hiding from the heat, she's corralling her four wild—but adorable—children, dreaming up stories about kissing and murder and magic, and eating peanut butter by the spoonful straight from the jar. She earned a bachelor’s in English with minors in editing and French, which essentially means she spent all of her university time reading and eating French pastries. She is the author of Sing Me Forgotten (out now) and A Forgery of Roses (March 2022). 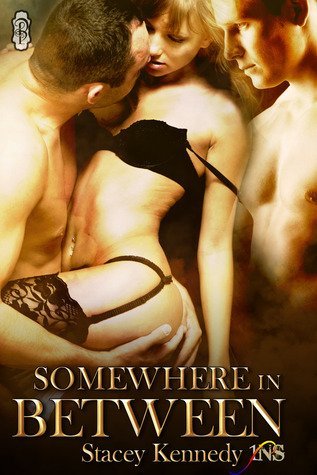 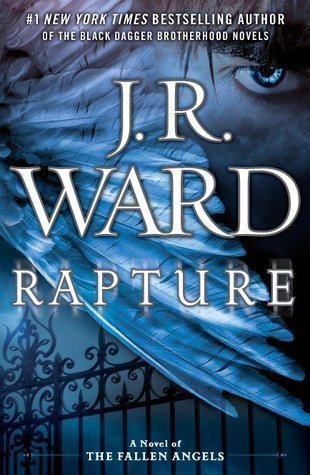 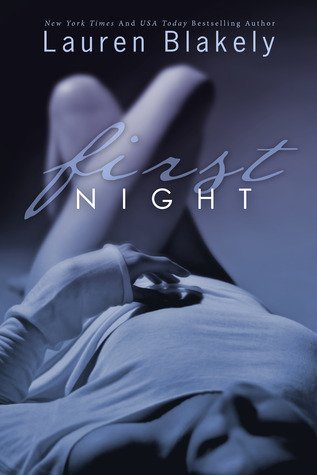 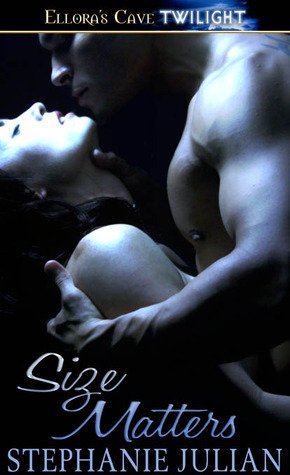