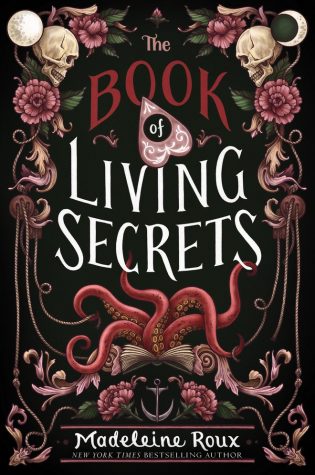 The Book of Living Secrets
by Madeleine Roux

The premise of Madeleine Roux’s The Book of Living Secrets sounds like something out of every book lover’s wildest dreams. Enter the pages of your favorite book and get to meet the characters, they said. It’ll be fun, they said. Unfortunately for main characters Connie and Adelle, their trip into their favorite book is not all fun and games. The chance to live out their dream quickly turns into a nightmare as things in Moira are not as they remember reading. Can they find each other, set things right, and escape the book with their lives before it’s too late?

The worldbuilding was at times confusing and hard to follow, but it was also strangely coherent. It’s very hard to explain. Madeleine Roux walked a delicate tightrope of building the world that Connie and Adelle found themselves trapped in, the world that they originally read, and the world that they were originally from. I was very impressed at how well it seemed to be woven together. However, the complicated world-building could be off-putting to some readers who want something easy to read and that doesn’t really make them think too much.

I am such a big scaredy-cat in real life, and horror is by far my least favorite genre. Unfortunately, that ended up affecting my enjoyment of the book. Whenever someone forces me to watch a horror movie, I usually end up with my fingers over my eyes for large portions of the film, just waiting for the scary parts to be over. I’m not even allowed to have popcorn during scary movies anymore, because I have a bad habit of throwing it. That mindset translated into picking up The Book of Living Secrets and putting it back down many times. I was very conflicted over wanting to keep reading to find out what happened next, and not continuing so I didn’t have to see something scary happen. I can easily see horror fans enjoying many of the ominous scenes in this book.

Overall, The Book of Living Secrets was a very intricate and well-written read. I would recommend this book to those who are fans of fantasy, historical fiction, and horror, and would like a book that is a blend of all of those genres. On the other hand, if you like historical fiction and fantasy but are a big chicken like me, you might be better served by checking out other titles. 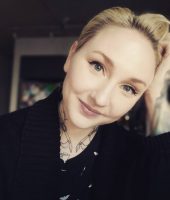 MADELEINE ROUX is the New York Times and USA Today bestselling author of the Asylum series, which has sold over a million copies worldwide. She is also the author of the House of Furies series, and several titles for adults, including Salvaged and Reclaimed. She has made contributions to Star Wars, World of Warcraft, and Dungeons & Dragons. Madeleine lives in Seattle, Washington with her partner and beloved pups. 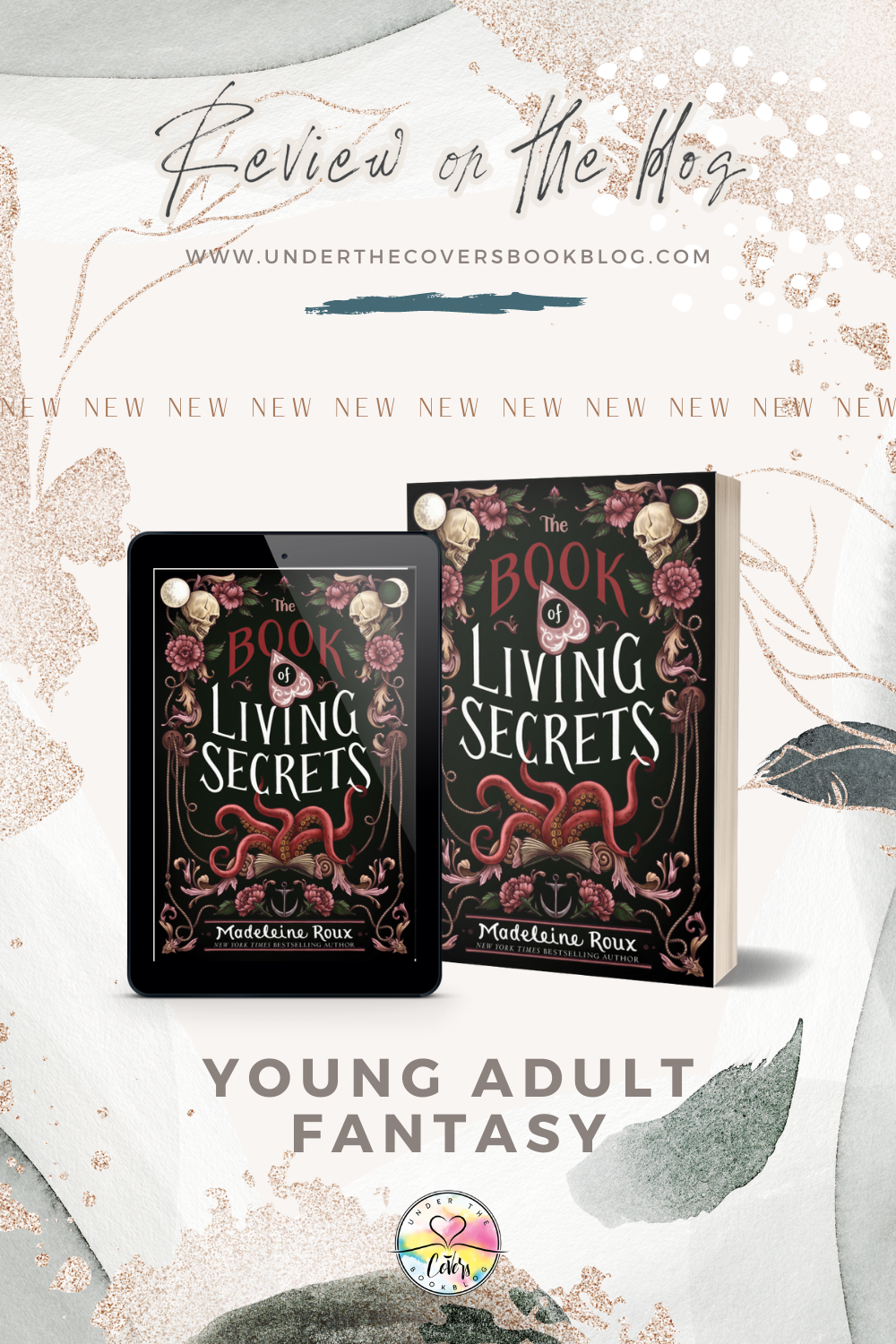 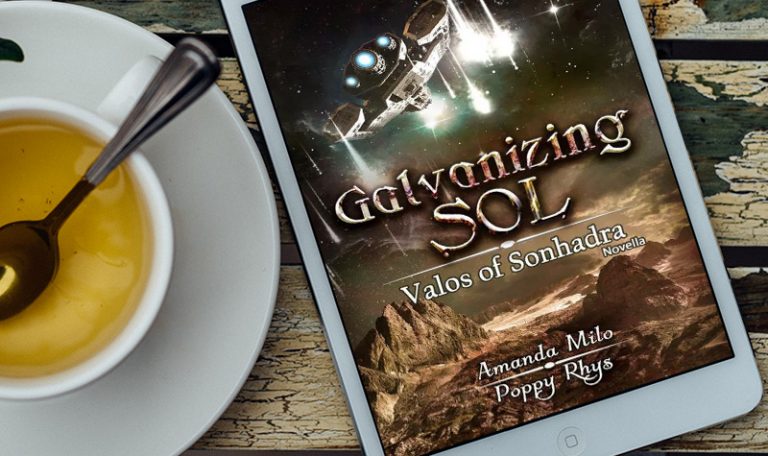 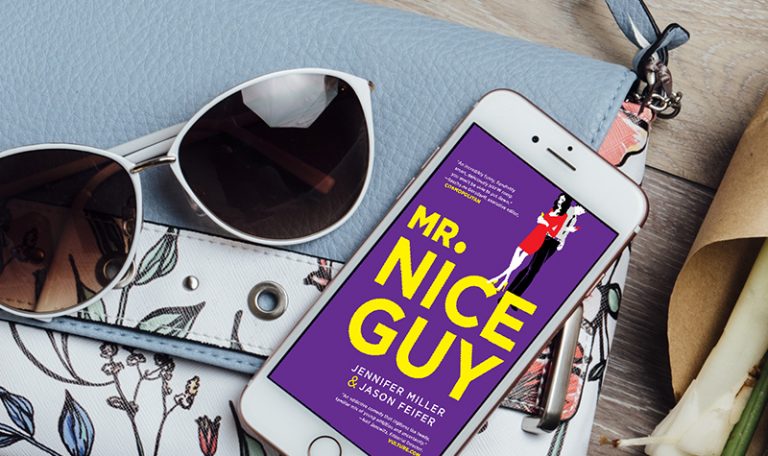