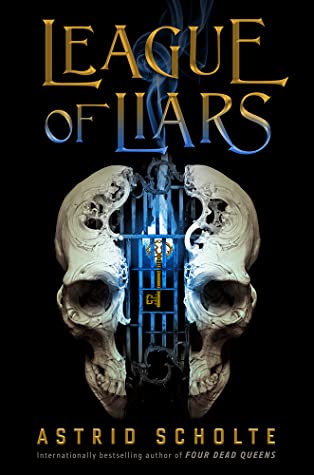 League of Liars
by Astrid Scholte

After Cayder lost his mother in an accident seven years ago, he became obsessed with serving justice to those to use edem, a time-altering magic that only makes itself known in the shadows. He thought spending his summer helping at Edem Legal Aid would only toughen his resolve against those who abuse the often unpredictable magic, but Cayder soon realizes that both people and magic are so rarely wholly good or wholly bad. Reunited with old friends and teaming up with some new acquaintances he never saw coming, Cayder is about to discover long-buried secrets that will shatter his world and everything he thought he knew about edem and the world he lives in.

Astrid Scholte brought a lot to the table in League of Liars. There were new revelations practically in every chapter, and it was often hard for me to put this book down – especially towards the end. Scholte combined a unique story with creative worldbuilding and plenty of action.

It did take me a few chapters to get into this new world; I initially felt like it was set much earlier in time, yet Scholte included more modern technology like telephones. While the royal court, the government, and the lands themselves were pure fiction, the references to our technology often took me out of the fantasy just a bit. None of this truly affected my enjoyment of the plot, but it did take me a bit longer than usual to adjust to the world Cayder and his friends and family were living in.

I did quite enjoy the character Scholte created for this story. Cayder started off so sure of what he believed in, so sure that everything was black and white, and it was an exciting journey watching him learn of the larger world outside of his own little bubble. This story was great socio-political commentary on the justice system and how inmates and people labeled as criminals are treated, and Cayder’s story arc allowed him to slowly wake up to reality and realize that the government-created constant cloud cover overhead was metaphorical as well as literal.

Once you get into the world that Scholte has created, there are so many great characters to get to know. Told from four very different perspectives, readers will end up second-guessing character motives right up until the end; everyone is keeping secrets, lying, or both. And as unreliable as the main characters were, their colleagues and families were even worse. Guessing all these characters’ true motives did keep me on my toes, and I thought it really added to the plot’s overall sense of danger and the unknown.

I started off unsure if I would end up enjoying this story, based on how slowly I got into the fantasy world Scholte created, but I ended up really liking it. League of Liars had plenty of action, great use of magic, and an ending that leaves me desperate to know what comes next for Cayder, his friends, and his family. 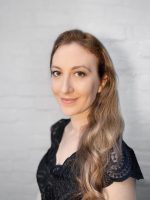 Astrid Scholte was raised on a diet of Spielberg, Lucas and Disney, and knew she wanted to be surrounded by all things fantastical from a young age. She’s spent the last fifteen years working in film, animation and television as both an artist and manager. Career highlights include working on James Cameron’s Avatar, Steven Spielberg’s The Adventures of Tintin and Disney's Moon Girl and Devil Dinosaur. She is currently part of The Force and helps movies get made.

Her debut YA novel, Four Dead Queens, was an international bestseller and award winner. Her second novel, The Vanishing Deep, was released on the 3rd of March 2020 and League of Liars is out now! 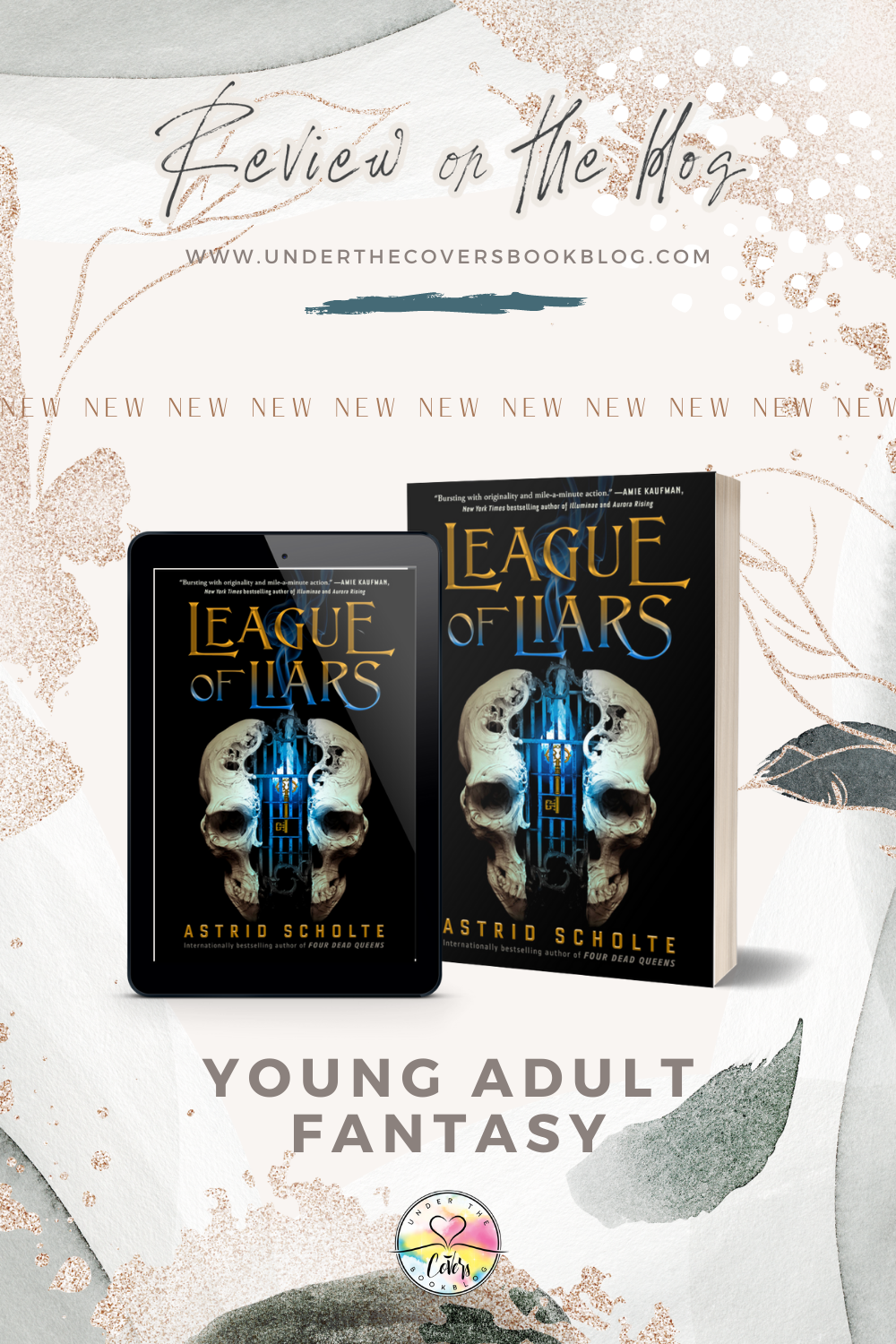 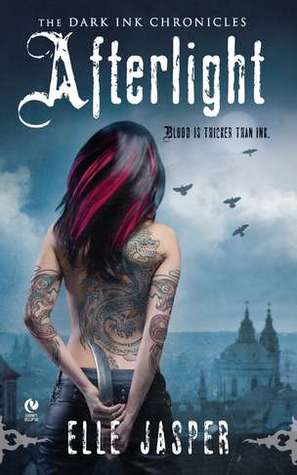 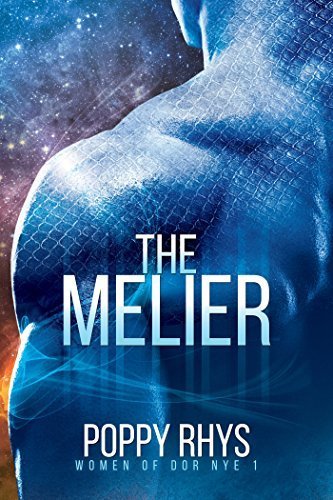 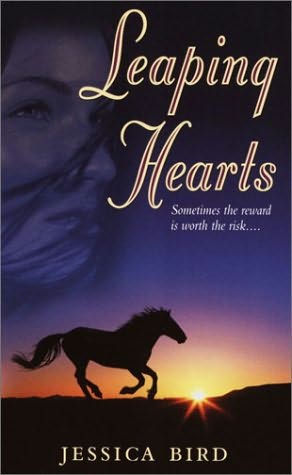