A prequel novella to The Best Men

Promises I make to myself…

1. I won't stare at my sister's fiance's super hot best friend, even when he takes his shirt off at a dinner party.

2. I won't look him up online and check out photos from his professional soccer career.

3. And I definitely won't fantasize about him late at night.

Oops. Broke all three. But in my defense, his abs and that arrogant smile are my catnip. Plus it's been a while.

But no matter how sexy Asher St James is, I will never let on that he's at the top of a long list of things I want to do.

And I keep that last promise. 30 Things I Love About Myself
by Radhika Sanghani

Nina didn't plan to spend her thirtieth birthday in jail, yet here she is in her pajamas, locked in a holding cell. There's no Wi-Fi, no wine, no carbs--and no one to celebrate with.

Unfortunately, it gives Nina plenty of time to reflect on how screwed up her life is. She's just broken up with her fiancé, and now has to move back into her childhood home to live with her depressed older brother and their uptight, traditional Indian mother. Her career as a freelance journalist isn't going in the direction she wants, and all her friends are too busy being successful to hang out with her.

Just as Nina falls into despair, a book lands in her cell: How to Fix Your Shitty Life by Loving Yourself. It must be destiny. With literally nothing left to lose, Nina makes a life-changing decision to embark on a self-love journey. By her next birthday, she's going to find thirty things she loves about herself. Echoes and Empires
by Morgan Rhodes

A snarky seventeen-year-old must team up with an enigmatic criminal to cure herself of dangerous forbidden magic in the first book of a new fantasy duology from Morgan Rhodes, the New York Times bestselling author of the Falling Kingdoms series.

Josslyn Drake knows only three things about magic: it’s rare, illegal, and always deadly. So when she’s caught up in a robbery gone wrong at the Queen’s Gala and infected by a dangerous piece of magic—one that allows her to step into the memories of an infamously evil warlock—she finds herself living her worst nightmare. Joss needs the magic removed before it corrupts her soul and kills her. But in Ironport, the cost of doing magic is death, and seeking help might mean scheduling her own execution. There’s nobody she can trust.

Nobody, that is, except wanted criminal Jericho Nox, who offers her a deal: his help extracting the magic in exchange for the magic itself. And though she’s not thrilled to be working with a thief, especially one as infuriating (and infuriatingly handsome) as Jericho, Joss is desperate enough to accept.

But Jericho is nothing like Joss expects. The closer she grows with Jericho and the more she sees of the world outside her pampered life in the city, the more Joss begins to question the beliefs she’s always taken for granted—beliefs about right and wrong, about power and magic, and even about herself.

In an empire built on lies, the truth may be her greatest weapon. Falling in love is the ultimate payback in this delightful, breezy romcom about an interior designer who teams up with an enigmatic architect at her firm to get revenge on her ex the only way she knows how: by building a spite house next door

“Filled with sizzling chemistry and delicious revenge, Love at First Spite had me smiling from start to finish. This is one debut you don’t want to miss!” —Kate Bromley, author of Talk Bookish to Me

They say living well is the best revenge. But sometimes, spreading the misery seems a whole lot more satisfying. That’s interior designer Dani Porter’s justification for buying the vacant lot next to her ex-fiancé’s house…the house they were supposed to live in together, before he cheated on her with their Realtor. Dani plans to build a vacation rental that will a) mess with his view and his peace of mind and b) prove that Dani is not someone to be stepped on. Welcome to project Spite House.

That plan quickly becomes complicated when Dani is forced to team up with Wyatt Montego, the handsome, haughty architect at her firm, and the only person available to draw up blueprints. Wyatt is terse and stern, the kind of man who eats his sandwich with a knife and fork. But as they spend time together on- and off-site, Dani glimpses something deeper beneath that hard veneer, something surprising, vulnerable, and real. And the closer she gets to her goal, the more she wonders if winning revenge could mean losing something infinitely sweeter… 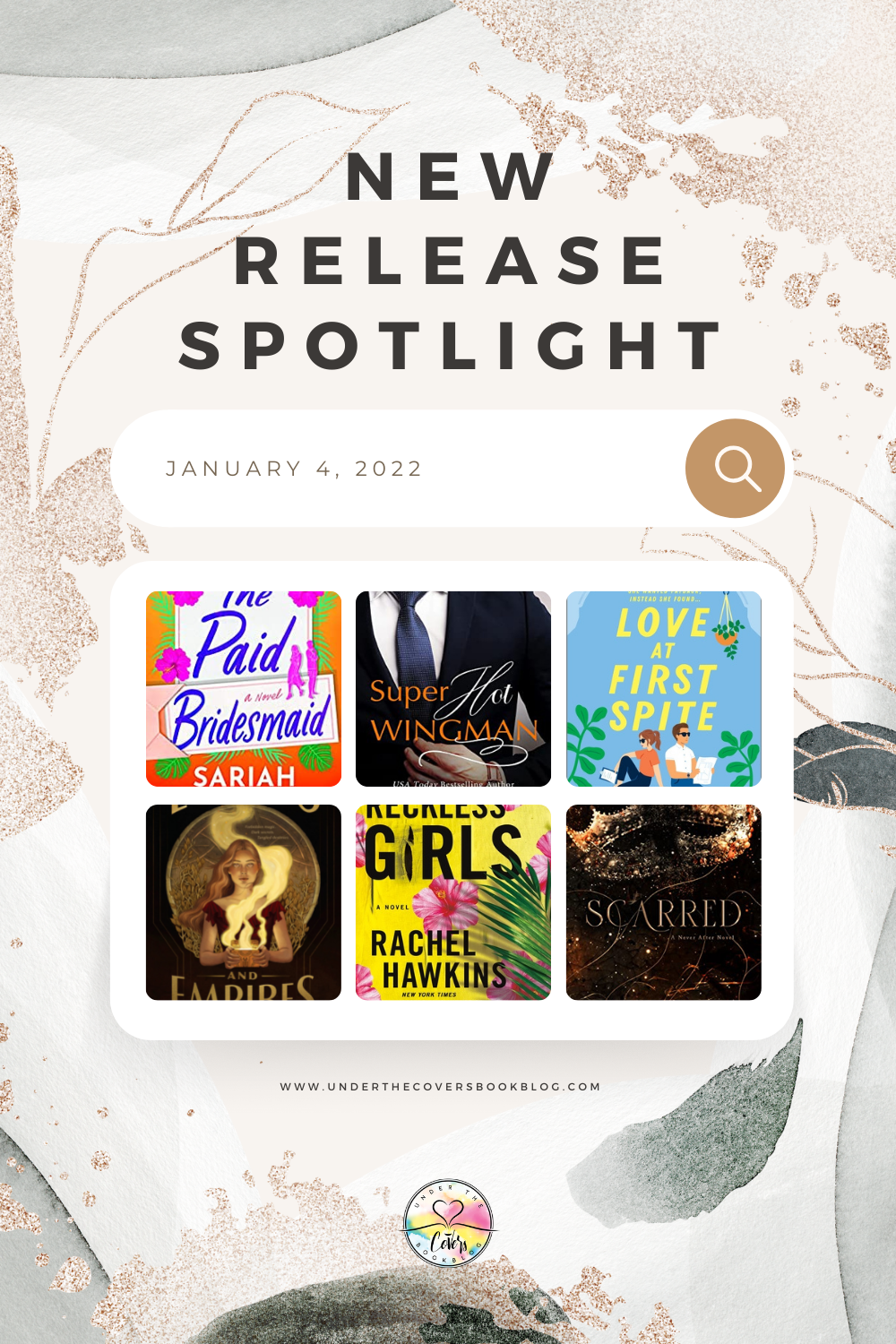 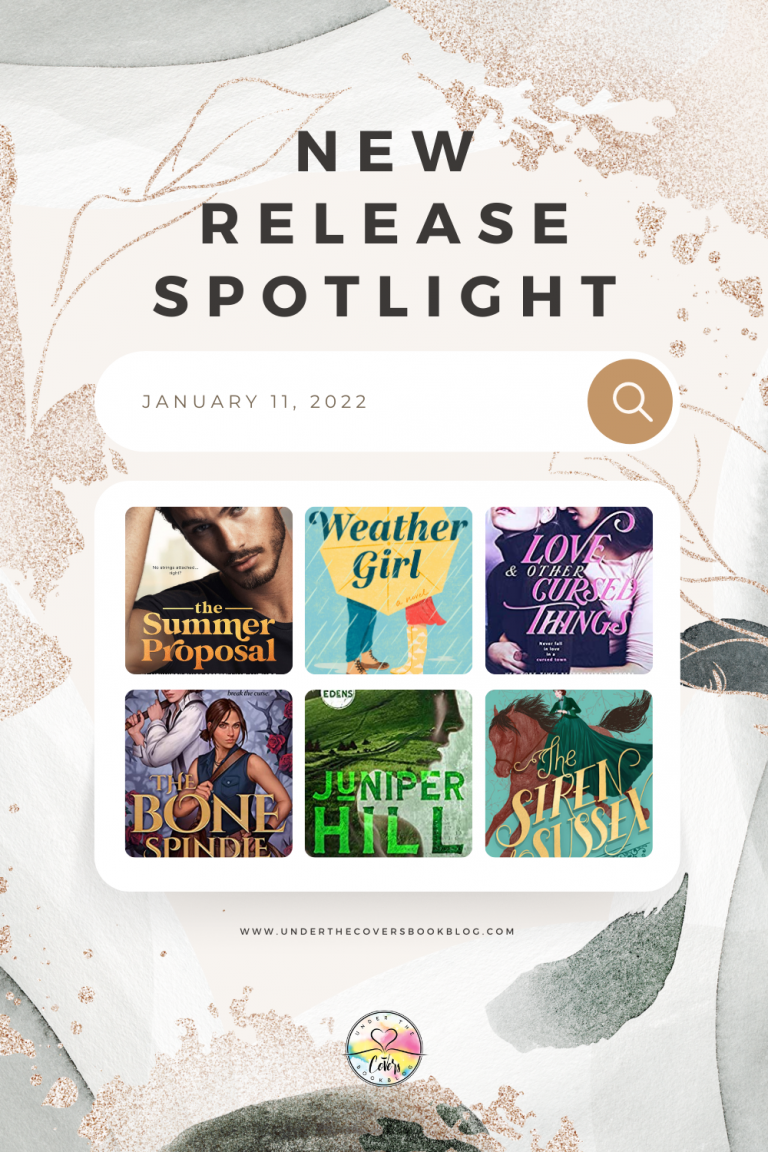