The Love Con
by Seressia Glass

He's cosplaying as her boyfriend but their feelings for each other are real in this romantic comedy from Seressia Glass.

Sometimes Kenya Davenport believes she was switched at the hospital--how else could a lover of anime, gaming, and cosplay come from STEM parents? Still, Kenya dreams of being able to turn her creative hobby into a career. She finally has a chance to make it big when she joins the reality show competition Cosplay or No Way.

There's just one catch: the challenge for the final round is all about iconic pairs, and the judges want the contestants' significant others to participate. Unfortunately, Kenya is as single as can be at the moment. Luckily her best friend, Cameron Lassiter, agrees to be her fake boyfriend for the show.
Roleplaying a couple in love will force them to explore what they're hiding under the mask of friendship. Can Kenya and Cam fake it until she makes it, or will she be real about her feelings, knowing it could cost her the best friend she's ever had? The One Night
by Meghan Quinn

From USA Today bestselling author Meghan Quinn comes a romantic comedy novella about the magic and misadventures of a one-night stand.

Recently divorced Cooper Chance knows he’s officially in a rut when his parents take him barhopping in the hope of resuscitating his love life. At first, he’s skeptical. How could a gritty dive bar possibly solve his problems? But then he runs into Nora McHale.

Nora isn’t at the bar looking for love. She’s there to unwind after yet another exhausting day at her bakery. And even if she were hoping to meet someone, it sure wouldn’t be Cooper—her best friend’s ex-husband.

According to the unwritten rules of romance, Cooper and Nora are completely off limits to each other. But after a fun, flirty night at the bar, they can’t ignore the wild attraction between them.

Is this the beginning of something real, or will their passionate night together be their one and only? Between Bloode and Craft
by Marie Harte

A dark grimoire. An enterprising witch. One very annoyed vampire.
Once the enchantment ends, the witch will pay. With her life, or her love?

Duncan has lived for over two hundred years. As a vampire, he's aware there is very little that can do him harm. Certainly not a sexy young witch he thought he'd seduced. Even worse, he learns she's in possession of a grimoire that has the ability to end all vampires. Forever. Tasked with finding the spellbook, he'll do whatever it takes to destroy it, and he'll take pure pleasure in devouring her.

Macy had no idea she'd ensnare herself by using the grimoire. She found it accidentally. She thinks. Except lately, she keeps using it, even when she's not sure she wants to. When Duncan captures her, the book disappears, and her neck is literally on the line. She can't find the book. He doesn't believe her. And then there's that weird demon guy who wants it too.

With few options left, Duncan uses all his wiles to persuade Macy to give him what he wants. But somehow, he finds himself wanting her more than the book. And when it turns out she has a special connection to him and his kin, it's all he can do not to claim her for his own. But doing so might send him straight to Hell, eternally tortured, with the end to everything he holds dear. Everyone wants to be different, until they are. Take it from a true Heinz 57, being special isn’t all it’s cracked up to be.

Especially when it sets off a series of events that will end the world. You know, the catastrophe I was sent to prevent in the first place.

Fate has a funny way of doing whatever it wants.

In trying to change the future, I’m now the catalyst for destruction.

I should have known it was a bad omen when I shifted into a white raven instead of a wolf.

Our enemies may be more powerful than we ever imagined, but I’ve got a talking crow and Bloody Mary on my side.

I have friends now—and family. Not to mention, one hell of a love life I have no intention of giving up. I would die for any of them, but that’s not the plan.

It’s time to see if I can stop this black swan.
Tick. Tock.

BLACK SWAN is book three in A Demon's Guide to the Afterlife series. This is the FINAL book in Fury's story. Start the series with DARK HORSE right now!

This is an adult paranormal romance series with multiple love interests and some dark elements. If you don't like strong but flawed women and alphahole heroes that need to learn a thing or two about boundaries--this book is not for you. If you love works by Tate James, Ivy Asher, Raven Kennedy, Joely Sue Burkhart, and CM Stunich, then dive right in to the Afterlife. It'll be one hell of a ride. 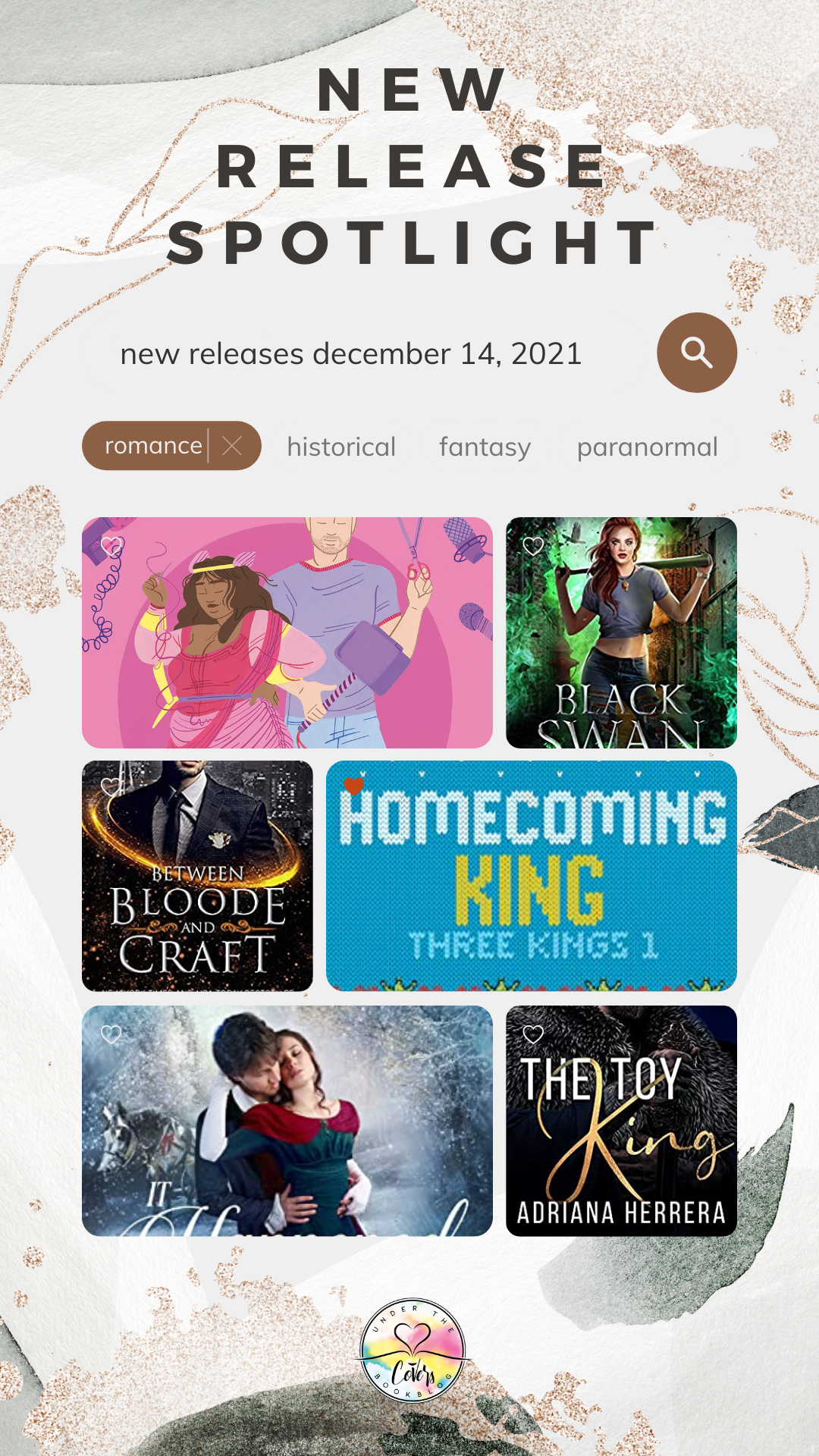 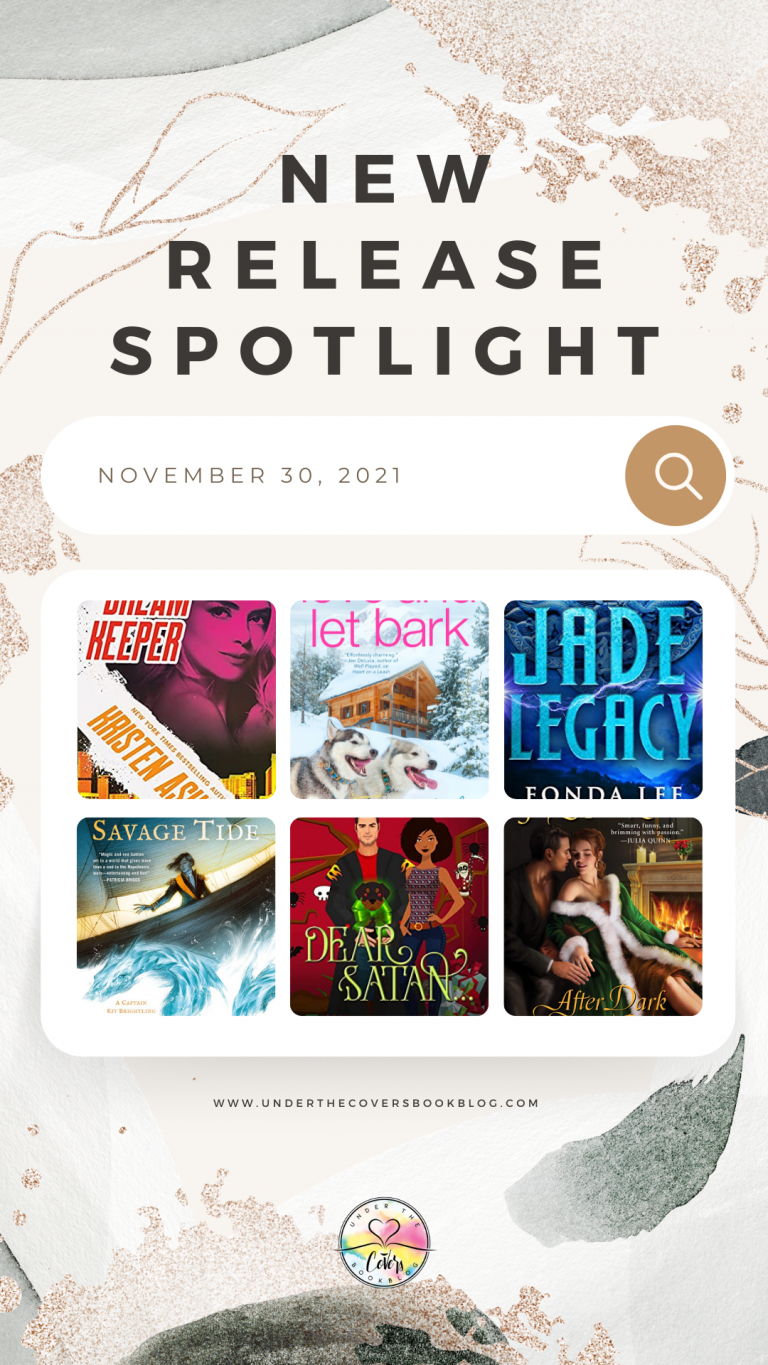 I’m getting the new Penny Reid and Meghan Quinn releases.

Those look so good! Hope you love them