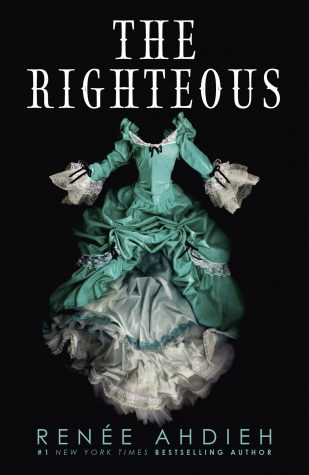 The Righteous
by Renee Ahdieh

“The Righteous took me to a magically dangerous world and brought together two characters that I loved from start to finish.”

Fans of The Beautiful and The Damned will not want to miss Renée Ahdieh’s magical and epic third installment of her paranormal gothic series.

At the end of The Damned, our favorite characters were all left forging new paths: Celine and Bastien had left New Orleans for the Vale, the land of the fey. Detective Michael Grimaldi had to come to terms with his newly-awakened curse. The Court of the Lions was left to pick up the pieces while their leader was gone and one of their members was hurt. And that left Pippa Montrose alone to search for her missing best friend. Just days before her wedding, Pippa follows Arjun Desai, the half-fey, half-human solicitor for the Court of the Lions, through a portal to the Vale. Naive in the ways of the fey as only a human can be, Pippa soon realizes her only hope of surviving, let alone finding Celine, will be to cling closely to Arjun’s side. But the Vale is one dangerous adventure after another, and if Pippa thinks she is going to make it back to New Orleans and her fiancé with her heart and soul intact, she has another thing coming. . . .

I was so excited to return to Ahdieh’s world of vampires, werewolves, fey, and magic-wielders in The Righteous. A lot happened at the end of The Damned, and The Righteous picks up with the aftermath in New Orleans. At least briefly. Most of this book is centered around the fey, as Arjun returns to his mother’s land to seek help for the Court of the Lions and Pippa tries to discover what really happened to Celine. Many readers of paranormal fiction will know how dangerous and treacherous the fey can be despite how innocent they may look. Unfortunately, that is a lesson Pippa has to learn firsthand with Arjun begrudgingly (at least at first) by her side. As breathtakingly beautiful as Ahdieh described New Orleans, the Sylvan Vale likewise comes alive in wonderful detail as Pippa discovers that the plants can be just as deadly as the people.

Previously Ahdieh has written duologies, and this third book is a stark reminder of that. While the characters we all know and love from the first two books make appearances, The Righteous is a departure in both location and focus from the first two books. Fans who fell in love with the gothic tones of The Beautiful and The Damned will find quite a bit less of that in The Righteous. With a new focus on Pippa and Arjun as the main characters and the new primary location, this third book often felt like the start of a new series set in the same world rather than a direct continuation of The Beautiful series.

I would absolutely love another book with Celine and Bastien as the main characters, but I did fall in love with Pippa and Arjun in this book. Instead of a distinct gothic vibe throughout the novel, the air was more magical and fantastical. I really enjoyed seeing so many characters taken out of their darker, New Orleans backdrop and placed in the brighter and greener Sylvan Vale.

I’ve been intrigued by Arjun since his first introduction, and I loved getting inside the head of the Court of the Lions’ half-fey solicitor. Arjun has always been a bit of an outlier, even among his found family in New Orleans, but it was exciting to dig deeper into his story, into his past, and see just how his childhood in India and the Vale affected the person he grew up to be. Likewise, Pippa had her own traumas that shaped her, and it was compelling to watch Pippa grow from the brave child she was into the survivor she became during her adventures with Arjun in the Vale.

Although I did spend much of this book missing the gothic feel of New Orleans that Ahdieh so beautifully crafted in the first two books, The Righteous took me to a magically dangerous world and brought together two characters that I loved from start to finish. And with appearances from all our favorites from the first two books, I can’t wait to see how this series culminates in the next book.

I live in North Carolina (Go Heels!) with my husband Victor and our dog Mushu. My YA fantasy novel, THE WRATH AND THE DAWN, is available wherever books are sold. In my spare time, I like to cook, dance salsa, and wreak havoc on the lives of my characters.
I’m also a member of the Society of Children’s Book Writers and Illustrators, as well as an active member of the Science Fiction & Fantasy Writers of America. 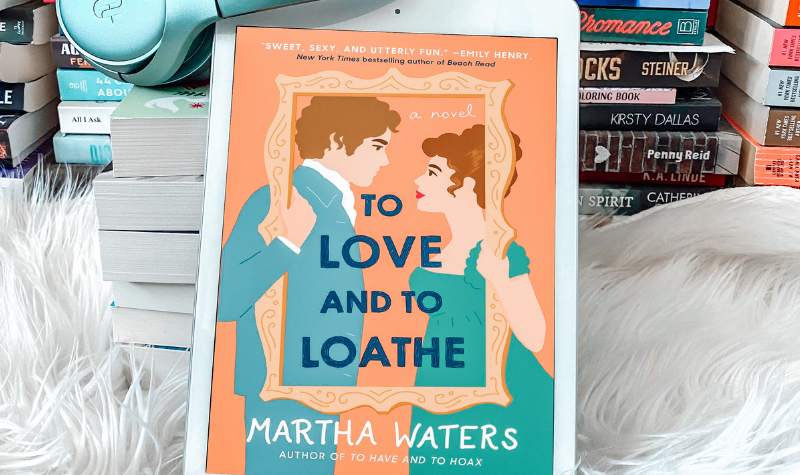 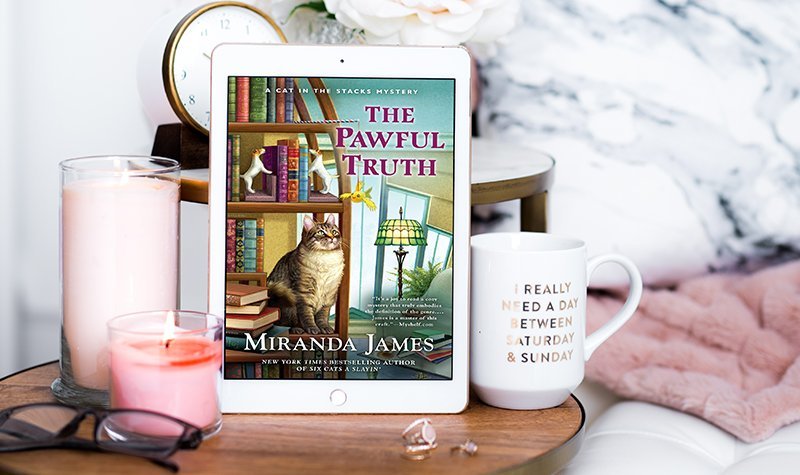 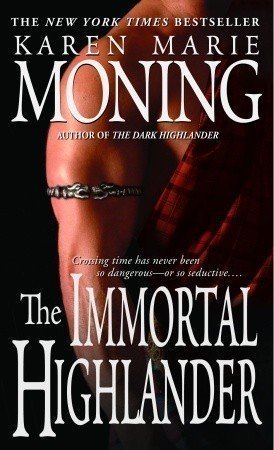 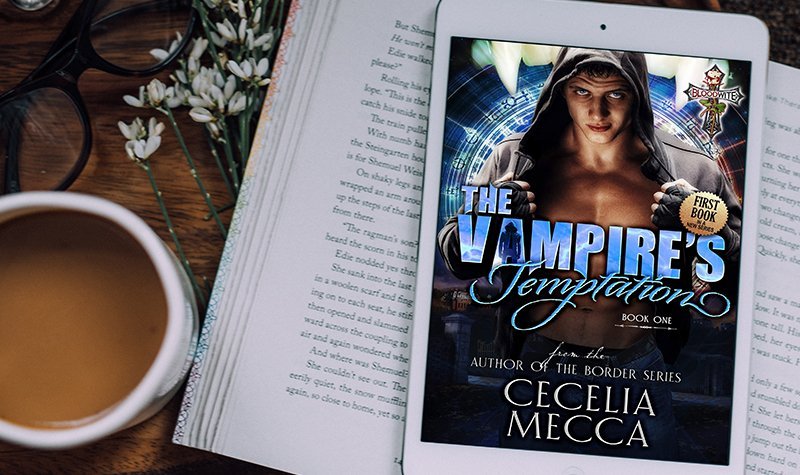 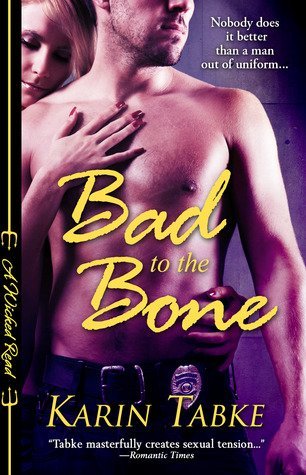