King of Battle and Blood
by Scarlett St. Clair

“if you are a fan of FBAA you will probably enjoy this one. It’s steamier and more fast paced. “

I finally read a Scarlett St. Clair book! Am I the last person to do so? Sometimes it feels like it since I’ve seen her books all over social media the past year. KING OF BATTLE AND BLOOD by Scarlett St. Clair was a surprise for me. I went into it with low expectations, I admit, because of what I’ve heard of the authors’ popular other series. Maybe that played into my enjoyment of this one a bit.

Isolde is a princess and it has been arranged for her to marry the vampire king. She’s also tasked with killing him to end a war, as her mission to her people. But things don’t quite go according to plan and instead of succeeding she grows enchanted by the mysterious vampire.

I am partial to paranormal books that have a political conflict in the worldbuilding. It just makes them that much more interesting! I could’ve used a bit more worldbuilding with this one as it was definitely more on the sexy side but still with a decent plot that kept me engaged. At times it reminded me to A HEART OF BLOOD AND ASHES but it can also be considered a more adult take on FROM BLOOD AND ASH. In fact, if you are a fan of FBAA you will probably enjoy this one. It’s steamier and more fast paced.

When it comes to the characters and the romance, I liked them good enough and I liked them together. But I had my moments of frustration especially with Isolde. Don’t go into this expecting the most mature heroine, but I like seeing character growth throughout a series so I’ll be willing to give her the time to see things outside of her sheltered perspective and grow as we go into the series. I would’ve liked to see more build up to the relationship and love part. Things move at a rapid pace with that. Worked great for the physical aspect, but it didn’t sell the deeper connection for me.

Overall a solid paranormal fantasy and I’ll be reading the next one.⁠ 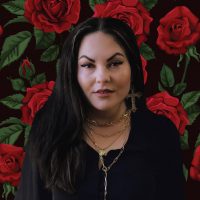 Scarlett St. Clair is a citizen of the Muscogee Nation and the author of the HADES X PERSEPHONE SAGA, the HADES SAGA, KING OF BATTLE & BLOOD, and WHEN STARS COME OUT.

She has a Master's degree in Library Science and Information Studies and a Bachelors in English Writing. She is obsessed with Greek Mythology, murder mysteries, and the afterlife.

If you are obsessed with these things, then you'll like her books. You can find pictures of her adorable dog Adelaide on her Instagram at @authorscarlettstclair. 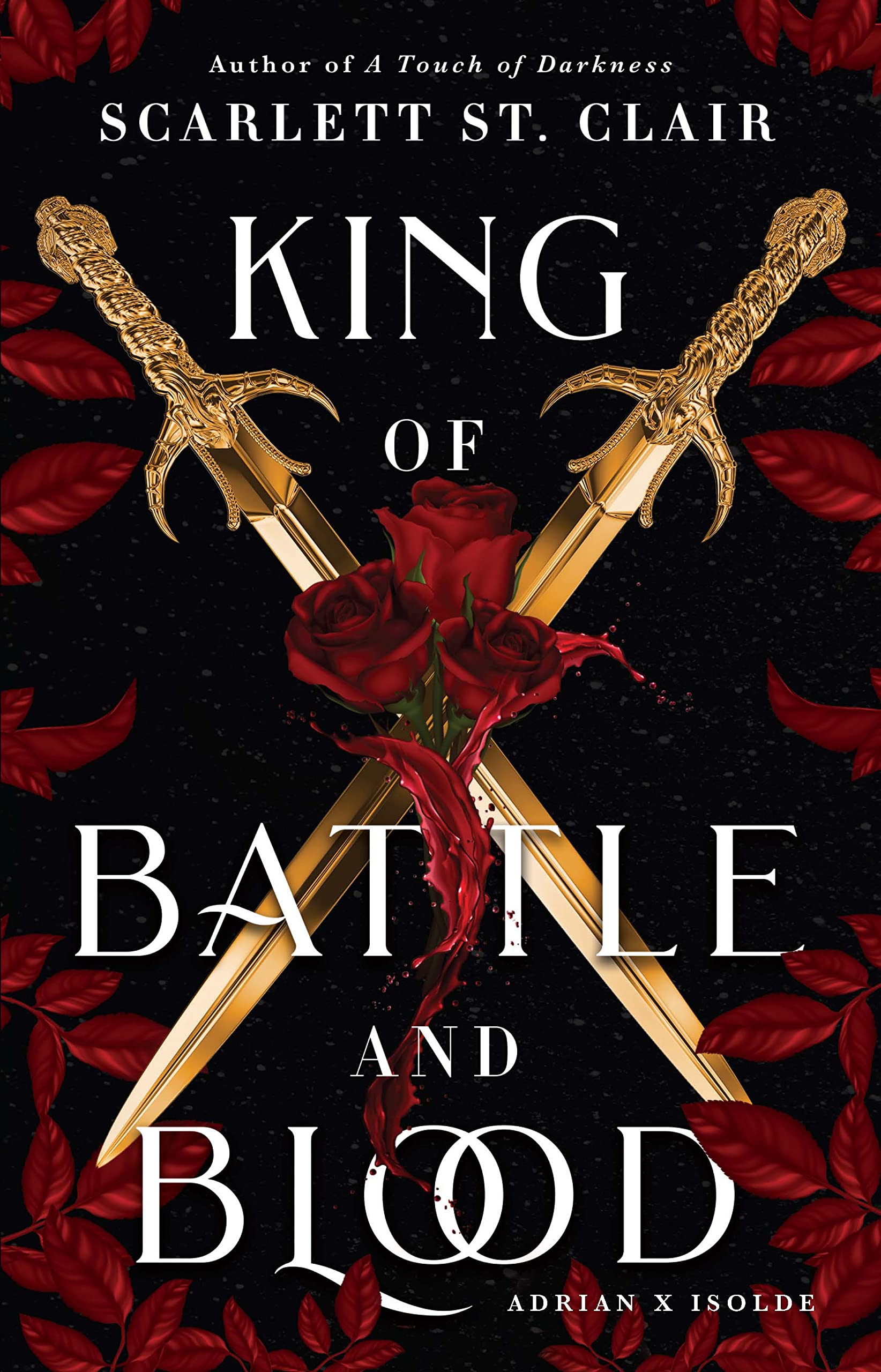 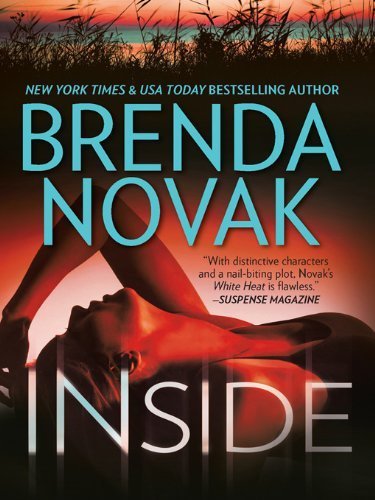 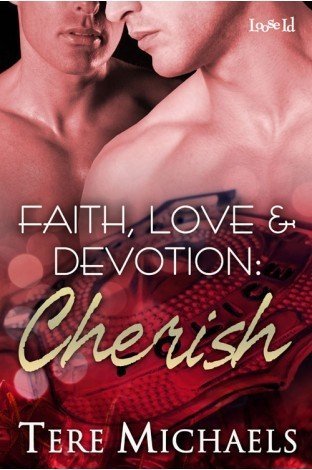 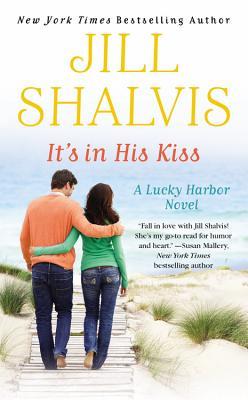 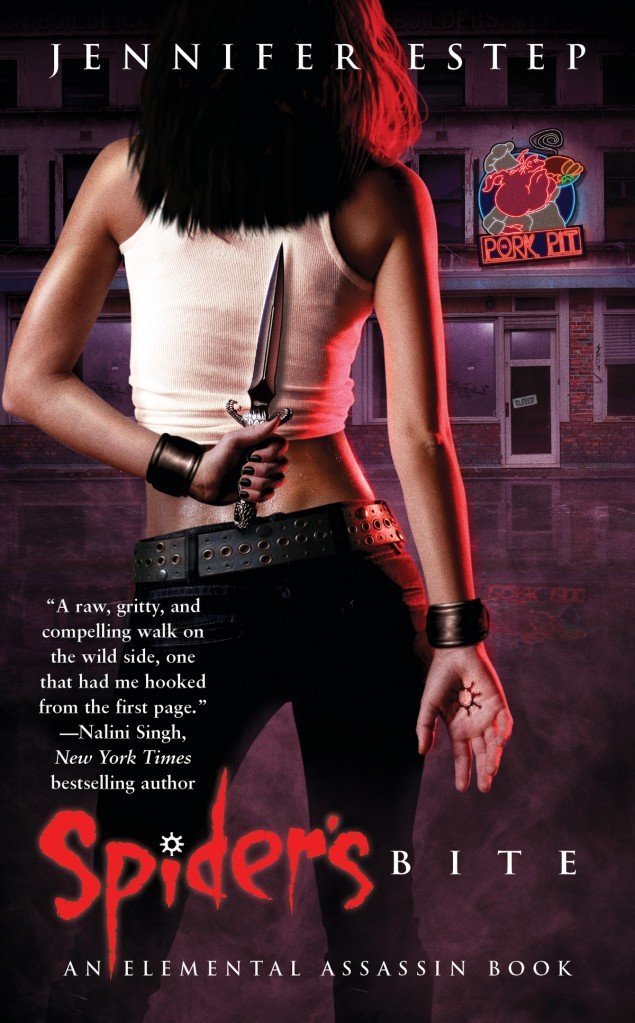 Adding to my wishlist as I love FBAA.