Guys, the hype around this book made me do it. I was excited and nervous about picking this up because of it. I have seen some of my friends loving it and I was hesitant to start it. But I did. And after this first book, I’m equally interested and unimpressed.

This is a retelling of King Midas and his Golden Touch. Auren, the heroine, is essentially the King’s favorite. He rescued her when she was 15 and has kept her at his “service” in a golden cage ever since.

Anything and everything about King Midas just made me icky and uncomfortable. I kept wondering if this is a hero the author plans to redeem later on in the series. And I was not happy with that possibility as I was reading. SPOILER ALERT – I heard that’s not the case.

Auren I found annoying most of the time and suffering from massive Stockholm Syndrome. She definitely gets better in the second half of the book, where things pick up and this book gets a bit more action packed as well.

Two things about this book stand out. One is that I kept reading and quite quickly because it felt like a train wreck I couldn’t look away from. Is that a good thing? Maybe.

And the other is that a lot of this book was otherwise quite boring. I kept reading in waiting for the next crazy thing to happen not so much out of excitement.

I also don’t say this often, but there’s a lot of unnecessary sex in this book. I am the type of reader that wants the sex to be there for a reason, and to move the story forward. Not just to fill pages with sex scenes that feel gratuitous. You get that from page one in this book.

As I said before, it was quite an addictive read. In part, that’s because of the author’s writing. It’s engaging and easy to follow the world building, so in that I think she did a good job!

I don’t regret giving this book a chance. It was entertaining for sure. Will I read the next one? Even with the fact that it’s kind of a cliffhanger and you are supposed to want to go to the next book right away, I have no compulsion to do so. I’m just not that fussed about it. It’s entirely possible though that I end up picking it up at some point in the future if my mood strays that way.

Raven Kennedy is a tea and dark chocolate kind of girl and can often be found binge-watching The Office or The Great British Baking Show.

She enjoys writing all kinds of books, because each one brings a different experience. Whatever the genre, she hopes she creates characters you can root for.

When she’s not reading or writing, she’s with her family, probably messing up a recipe or going on a hike that she thinks she can do, but in reality she can't because she remembers that all she does is sit at a computer all day and write her heart out. 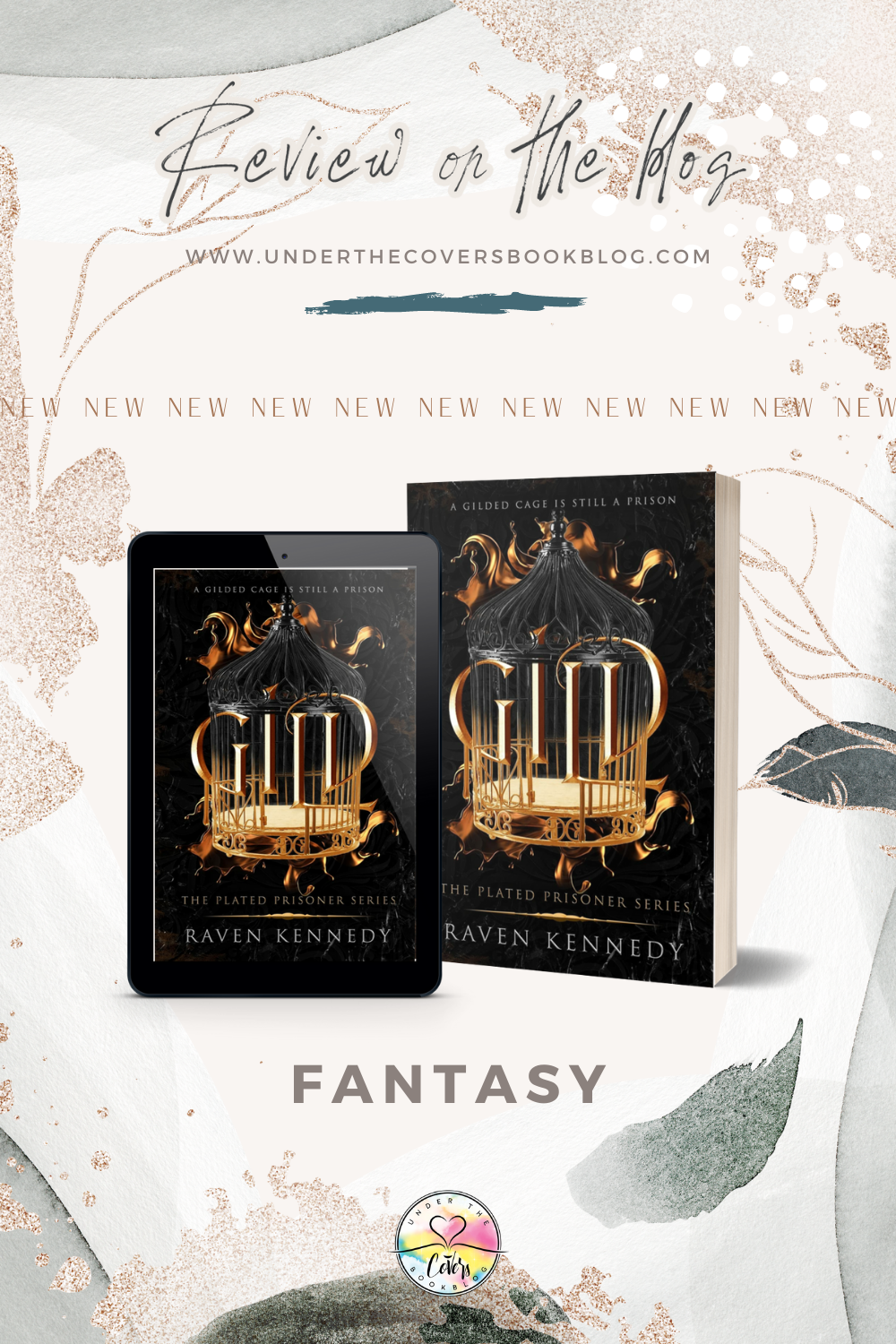 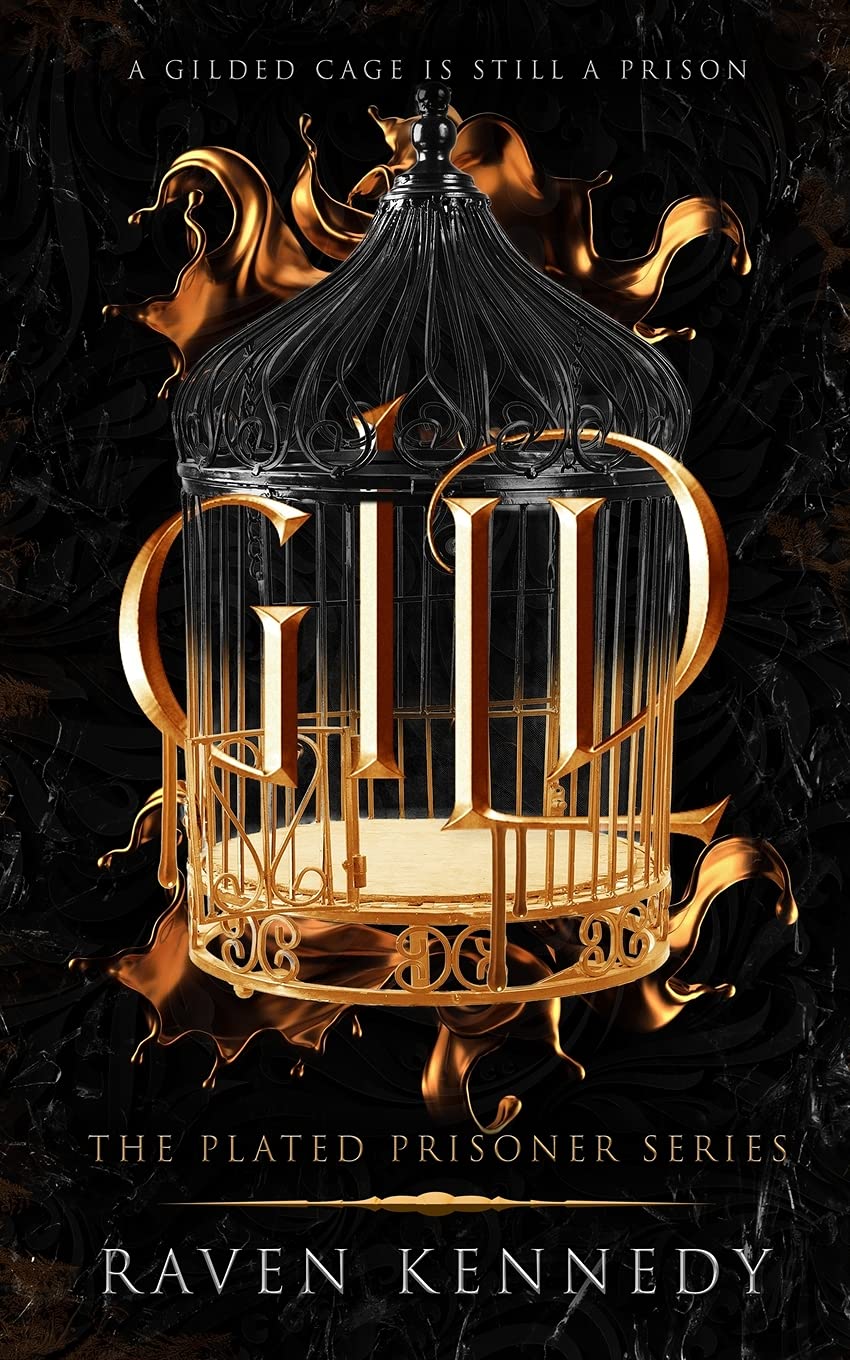 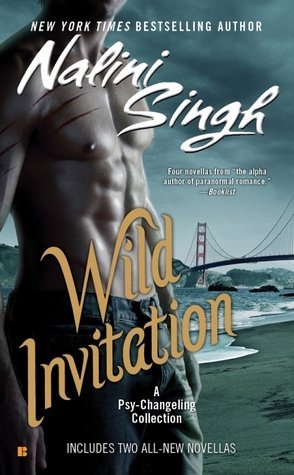 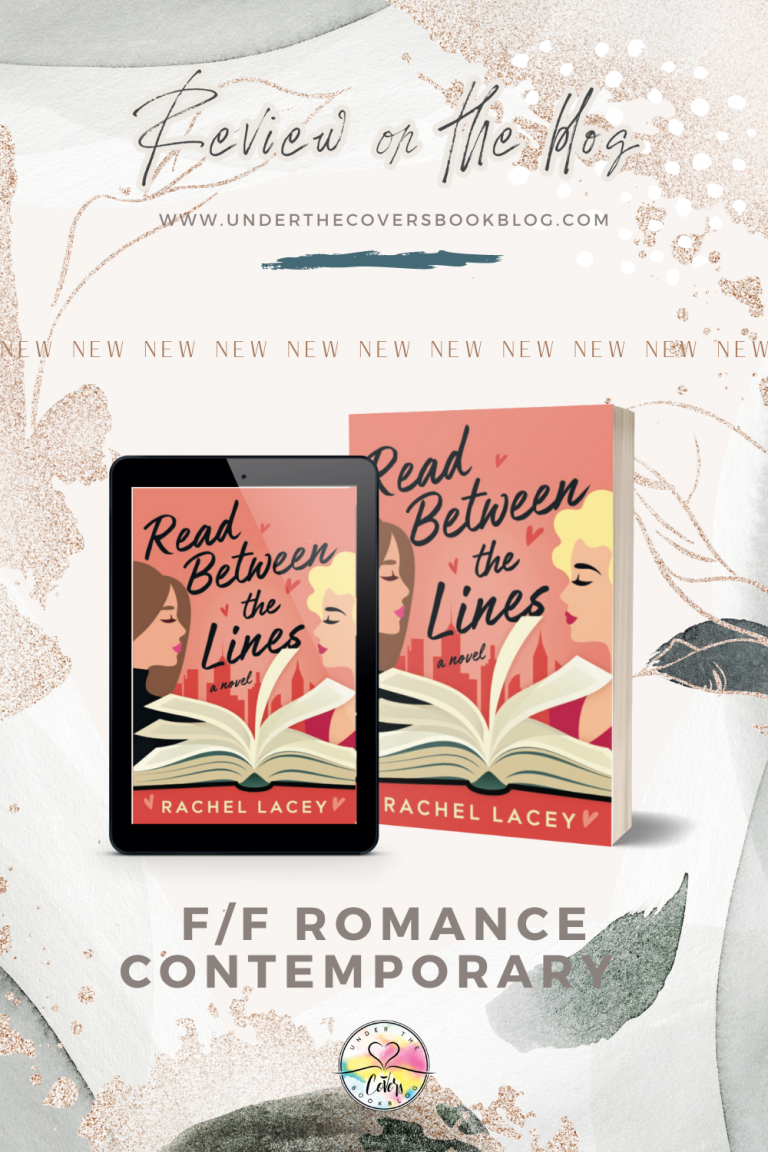 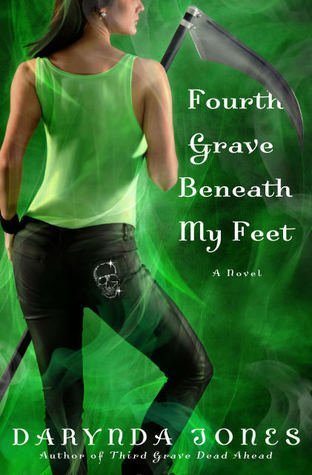