Heard It in a Love Song
by Tracey Garvis-Graves

Layla Hilding is thirty-five and recently divorced. Struggling to break free from the past—her glory days as the lead singer in a band and a ten-year marriage to a man who never put her first—Layla’s newly found independence feels a lot like loneliness.

Then there’s Josh, the single dad whose daughter attends the elementary school where Layla teaches music. Recently separated, he’s still processing the end of his twenty-year marriage to his high school sweetheart. He chats with Layla every morning at school and finds himself thinking about her more and more.

Equally cautious and confused about dating in a world that favors apps over meeting organically, Layla and Josh decide to be friends with the potential for something more. Sounds sensible and way too simple—but when two people are on the rebound, is it heartbreak or happiness that’s a love song away?

From the bestselling author of The Girl He Used to Know comes a love song of a story about starting over and second chances. He’s known by many names: Thanatos. Horseman. God’s last angel. And then, of course, there's the one I’m all too familiar with—

The day Death comes to Lazarus Gaumond’s town and kills everyone in one fell swoop, the last thing he expects to see is a woman left alive and standing. But Lazarus has her own extraordinary gift: she cannot be killed—not by humans, not by the elements, not by Death himself.

She is the one soul Death doesn’t recognize. The one soul he cannot pry free from her flesh. Nor can he ignore the unsettling desire he has for her. Take her. He wants to, desperately. And the longer she tries to stop him from his killing spree, the stronger the desire becomes.

When Lazarus crosses paths with the three other horsemen, an unthinkable situation leads to a terrible deal: seduce Death, save the world. A hopeless task, made all the worse by the bad blood between her and Thanatos. But Death’s attraction to her is undeniable, and try though she might, Lazarus cannot stay away from that ancient, beautiful being and his dark embrace.

The end is here. Humankind is set to perish, and not even the horsemen can stop Death from fulfilling his final task. The Geek Who Saved Christmas
by Annabeth Albert

Gideon Holiday is the perfect neighbor. Need a cup of sugar? Spare folding chair? Extra batteries? He’s always ready to help. And he’s waited years for his hot, grumpy, silver fox neighbor, Paul, to need him. For anything. But this December, Gideon would be happy if he could just get the Scrooge-like Paul on board with the neighborhood holiday lights fundraiser.

Paul Frost has no intention of decking his halls or blazing any Yule logs. Even if his spunky bowtie-clad neighbor does look perfect for unwrapping, Paul would prefer to hide away until December is done. But when his beloved younger brother announces an unexpected visit, Paul needs all the trimmings for a festive homecoming—and fast.

Luckily, Gideon is there with a color-coded plan to save Christmas. Soon Paul’s hanging lights, trimming trees, and rolling out cookies. And steaming up his new flannel sheets with Gideon. How did that happen?

It’ll take some winter magic to preserve their happiness and keep these rival neighbors together longer than one holiday season.

The Geek Who Saved Christmas is a low-angst m/m holiday romance with a guaranteed happy ending. This grumpy/sunshine, neighbors-to-lovers, found family tale features two heroes in their forties figuring out that maybe their sexily-ever-after was right next door the whole time. It stands alone and is not connected to any of the author’s other universes. However, it does contain a heaping helping of the same emotions and steamy moments readers have come to expect! Sandu Berdardi continues to exist only to protect his people. An ancient Carpathian, his entire long life has been dedicated to honor above all else. He knows his time has passed, especially since he has not been able to find his lifemate — the anchor to keep him sane in a world he no longer understands. But just as he truly starts to give up hope, a voice reaches out to him in the night and his world explodes into color.

Adalasia enters Sandu's mind seamlessly, as if she has been a part of him forever. While she can see the shape of things to come in her deck of cards, her gift is both a blessing and a curse. The true course of Sandu's quest remains unclear, with danger waiting at every turn. She cannot see everything the future holds, but she does know it is a journey they will take together. 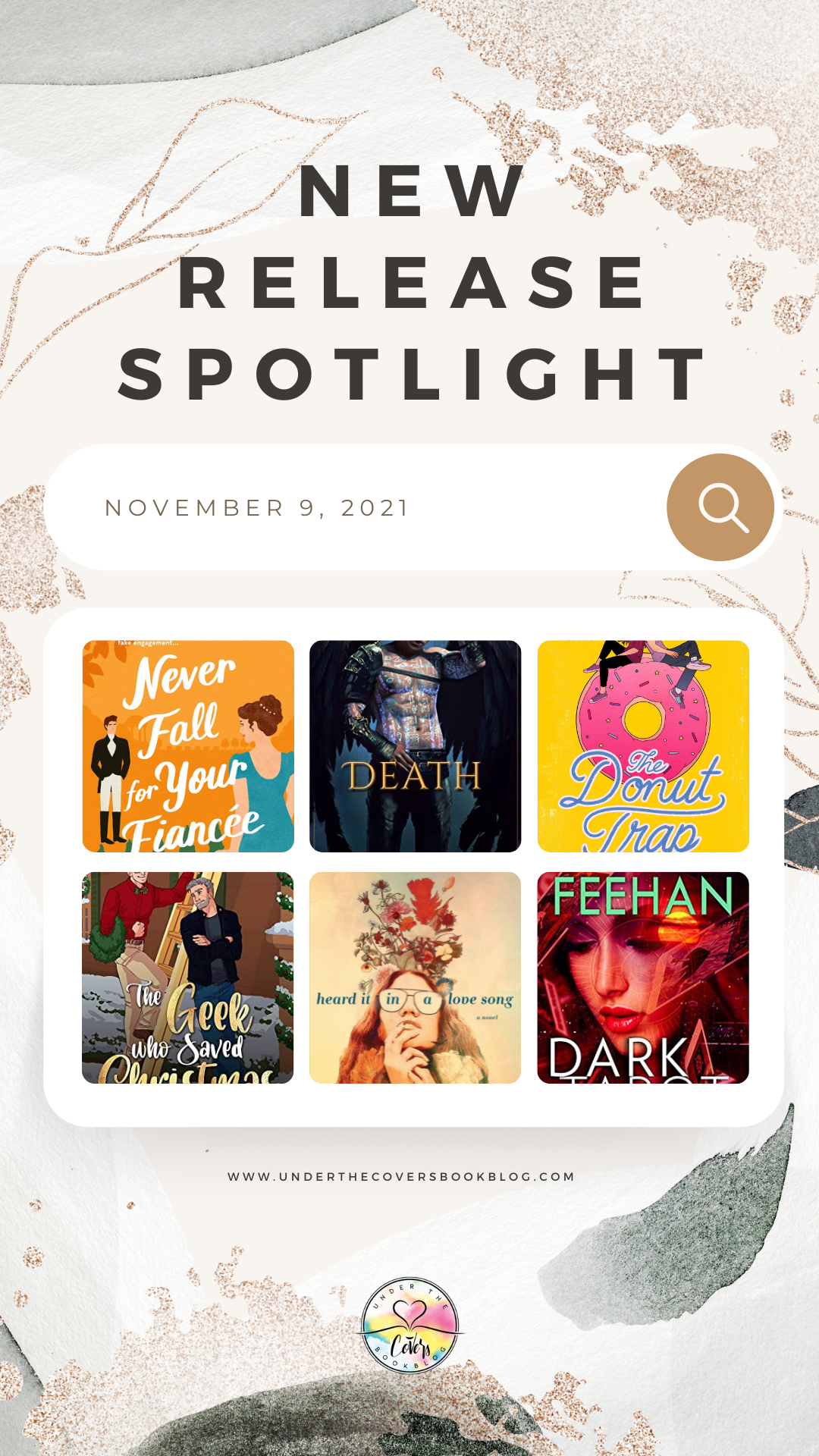