A love so forbidden, it would shake the heavens

My father called them messengers.
He once told me they walked among us, and that somewhere in this dark and godless city, there shined a faint sliver of hope. I had only to look for the signs.

Well, I’ve spent my whole life investigating the inexplicable, and all I've found are the unsettling vestiges of iniquity - the evidence of another world shrouded by the obscure. Purgatory to some, where depravity hides in shadows, and girls like me are little more than delicious bites of temptation.

Others call it Nightshade.

This peculiar place is where I first met the cold and callous recluse living in a decaying cliffside cathedral. Jericho Van Croix is the epitome of everything I’ve been told to fear. A raven-winged harbinger who wears intrigue like a warm black cloak. An enigma that I’m determined to unravel – even if it means getting closer than I should.

One touch is forbidden. Even so much as a kiss would be my demise. But the sin on his lips burns me up like a wild flame, and his growing infatuation weakens my resolve.

Giving him what he wants, though, will mean no chance for redemption, or escape. What's worse is, the signs I’ve followed yet failed to see all these years begin to unmask a terrifying reality:

That falling may be my only saving grace. A Not So Meet Cute
by Meghan Quinn

How did you two meet?

The quintessential question asked to every couple. And the answer is usually some bubbly, lovey dovey tale of being struck in the bum by Cupid’s arrow.

My meet cute (well not so meet cute) is slightly different. I was trolling a wealthy neighborhood in Beverly Hills, searching for someone to take me as their bride, you know, to make my arch nemesis jealous who consequently just fired me.

He was stomping around the block like some sort of gorgeous ogre, mumbling about a business deal gone wrong and attempting to finagle his way out of it.

And that’s when we bumped into each other.

There were no sparks.

Not even a hint of blossoming love.

But next thing I knew, I was scarfing down free chips and guac, listening to this man lay out all of his problems which led to his big ask . . . he wanted me to be his Vivian Ward, you know, from Pretty Woman--minus the frisky behavior.

We’re talking about living in a mansion, intimate double dates, and pretending we were head over heels in love . . . and engaged. Can you imagine?

But people do crazy things when they’re desperate. And I reeked of desperation. So, I struck up a deal.

My one big mistake, though . . . big . . . HUGE? I accidentally fell for the incomparable Huxley Cane. How to Marry Keanu Reeves in 90 Days

Bethany Lu Carlisle is devastated when the tabloids report actor Keanu Reeves is about to tie the knot. What?! How could the world's perfect boyfriend and forever bachelor, Keanu not realize that making a move like this could potentially be devastating to the equilibrium of...well...everything! Not to mention, he's never come face to face with the person who could potentially be his true soulmate—her.

Desperate to convince Keanu to call off the wedding, Lu and her ride-or-die BFF Truman Erikson take a wild road trip to search for the elusive Keanu so that Lu can fulfill her dream of meeting her forever crush and confess her undying love. From New York to Los Angeles, Lu and True get into all sorts of sticky situations. Will Lu be able to find Keanu and convince him she's the one for him? Or maybe she'll discover true love has been by her side all along... Skin of the Sea
by Natasha Bowen

An unforgettable fantasy debut inspired by West African mythology, this is Children of Blood and Bone meets The Little Mermaid, in which a mermaid takes on the gods themselves.

Simi prayed to the gods, once. Now she serves them as Mami Wata--a mermaid--collecting the souls of those who die at sea and blessing their journeys back home.

But when a living boy is thrown overboard, Simi does the unthinkable--she saves his life, going against an ancient decree. And punishment awaits those who dare to defy it.

To protect the other Mami Wata, Simi must journey to the Supreme Creator to make amends. But something is amiss. There's the boy she rescued, who knows more than he should. And something is shadowing Simi, something that would rather see her fail. . . .

Danger lurks at every turn, and as Simi draws closer, she must brave vengeful gods, treacherous lands, and legendary creatures. Because if she doesn't, then she risks not only the fate of all Mami Wata, but also the world as she knows it. 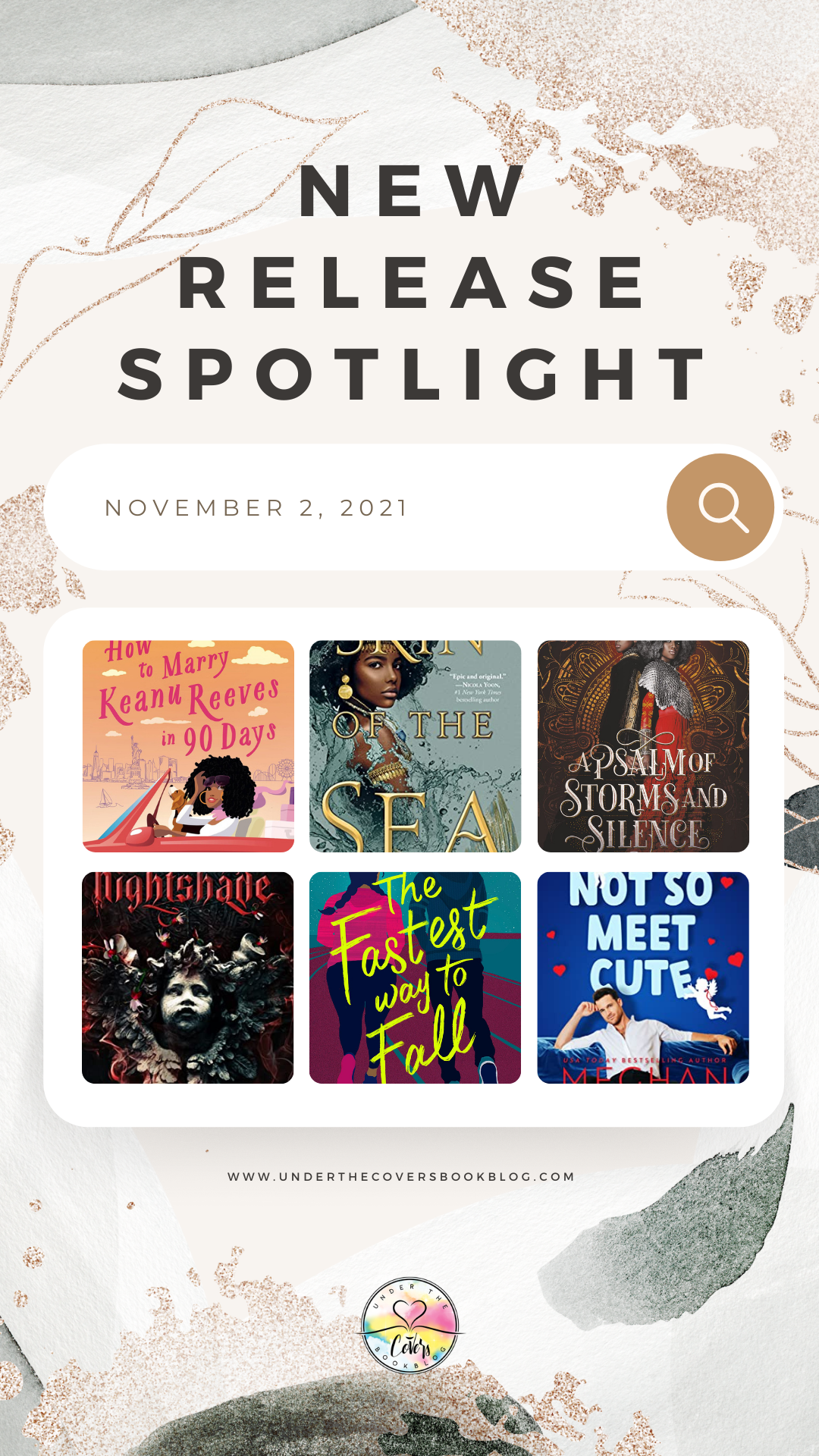