The Wolf
by J.R. Ward

In the next installment of bestselling author J.R. Ward’s Prison Camp series, things get steamy when Lucan, a wolven forced into bartering drug deals for the infamous Prison Colony, meets Rio, the second in command for the shadowy Caldwell supplier, Mozart. After a deal goes awry, a wolf with piercing golden eyes swoops in to save her from certain death. As shocking truths unfurl, Rio is uncertain of who to trust and what to believe—but with her life on the line, true love rears its head and growls in the face of danger. The Sinful Ways of Jamie Mackenzie
by Jennifer Ashley

When in trouble, seek a Highlander...

Even if you pushed him into a river ten years ago...

When Evie McKnight slams into Jamie Mackenzie on a quay on Southampton, she flashes back to the day she accidentally knocked him into the river Cam. When she fished him out again, he shocked her with a searing, bold kiss before walking away in dripping wet shirt and kilt.

Evie has no business reveling in memories of Jamie then and the nearness of him now—she is betrothed to a respectable man from a respectable and wealthy family. But Jamie appears everywhere in London, assisting Evie and her sisters, becoming friends with her fiancé, and agreeing to be drawn into the heist Evie has planned in order to save her best friend’s father from ruin.

The son and heir of Ian Mackenzie, Jamie has roamed the world encountering adventure after adventure, and now he’s back home to settle down as he promised his family. But Jamie is restless, searching for something he can’t seem to find, trying to live up to his potential as the son of a genius.

When he sees Evie again, he knows what he’s been striving for, and he is not going to let the trivial matter of her betrothal to a dull stick and the fact that she wants to break into the British Museum put him off. Jamie is Ian Mackenzie’s son all right—he’ll use all the Mackenzie determination and adroitness to prove that she is for him, and he for her.

Author’s Note: Set in the Edwardian era, The Sinful Ways of Jamie Mackenzie, begins the stories of the next generations Mackenzies, the sons and daughters of Ian, Mac, Cameron, and Hart, and more. USA Today bestselling author Jenny Holiday follows A Princess for Christmas with another delightful contemporary Christmas romance between a playboy baron and a woman who has said goodbye to love.

Maximillian von Hansburg, Baron of Laudon and heir to the Duke of Aquilla, is trapped. Under pressure from his domineering father, he must marry a suitable bride before he inherits a title that feels like a prison sentence. In New York to meet a prospective wife, he ditches his responsibilities and appears on Dani Martinez’s doorstep. He’s been intrigued by the no-nonsense professor since he met her at the Eldovian royal wedding and is determined to befriend her.

Newly single Dani is done with love—she even has a list entitled “Things I Will Never Again Do for a Man”—which is why she hits it off with notorious rake Max. He’s trying to escape relationships, and she’s resolved to avoid them at all costs. All they want from each other is friendship and a distraction from their messy lives.

As their bond begins to deepen, so does their attraction, until they end up in bed together. Falling in love was never part of the plan—Max’s family doesn’t see Dani as a perfect match, even as his heart tells him she’s the one, and Dani isn’t sure she can make it in Max’s world. Can they find the courage to live they life they desire, even if it means risking everything? Beard in Hiding
by Penny Reid

Diane Donner—recently divorced pillar of polite society—is craving danger. She’s tired of playing it safe and she knows just the sexy criminal motorcycle man to proposition for a good time. Problem is, she doesn’t actually know his name.

Jason “Repo” Doe never takes risks. So when the queen of local commerce walks into his club, looking to get risky and frisky, Jason knows the smartest thing to do is save himself a headache while saving the new divorcee from her worst impulses.
But then one thing leads to another, and the memory of just-one-night doesn’t feel like enough.

Theirs is a story with no future, because how can a dangerous criminal win (and keep) a queen?

‘Beard In Hiding’ is book #4.5 in the Winston Brothers series, is a full length contemporary romantic comedy about two lost souls in their 40s, and is a companion novel to the Winston Brothers and Solving for Pie series.
If you want to get the full immersive Green Valley world experience, I recommend reading ‘Truth or Beard,’ ‘Beard Science,’ ‘Engagement and Espionage,’ and ‘Marriage and Murder’ beforehand. ‘Beard In Hiding’ contains spoilers for these four books (in specific) 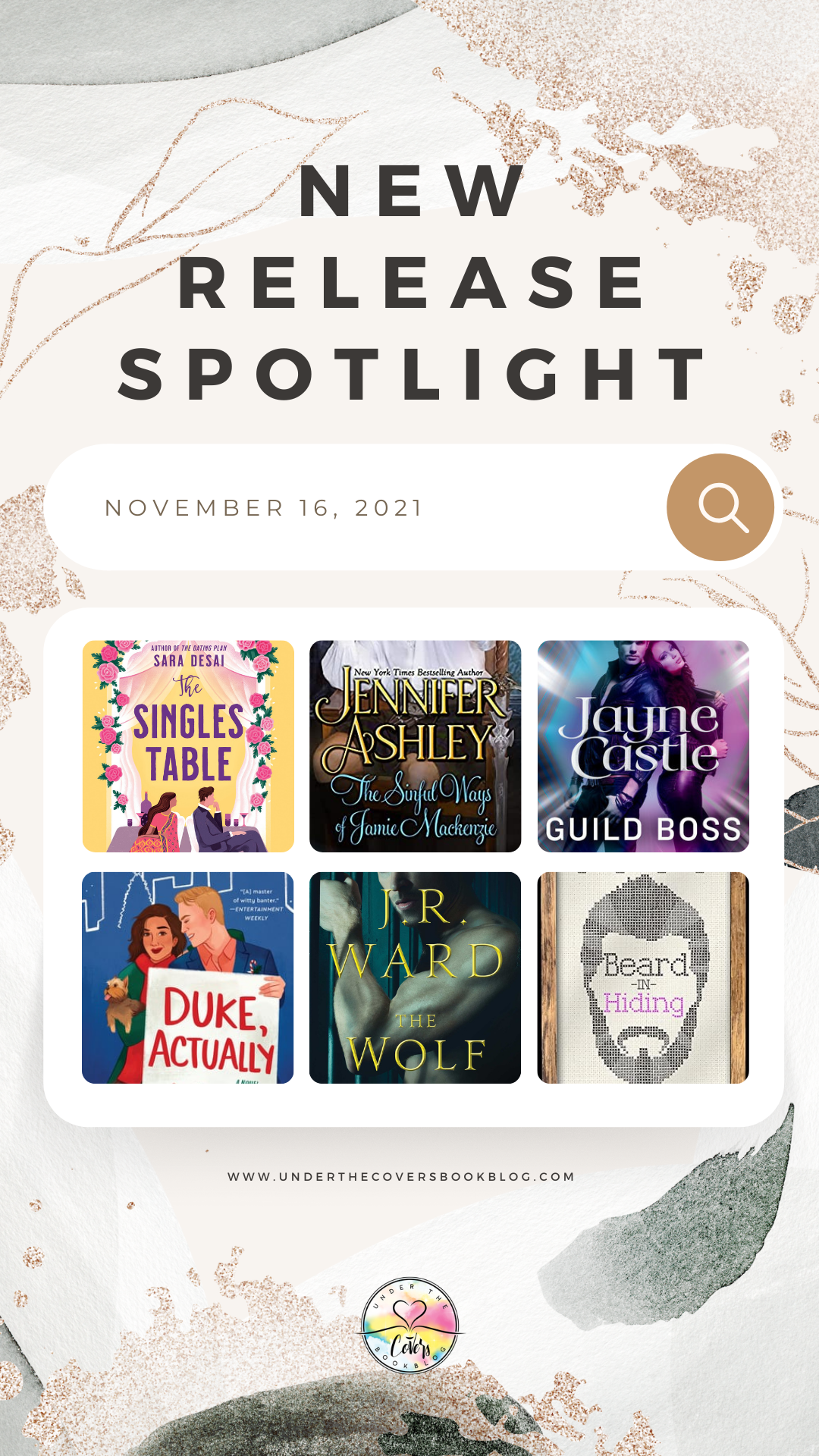 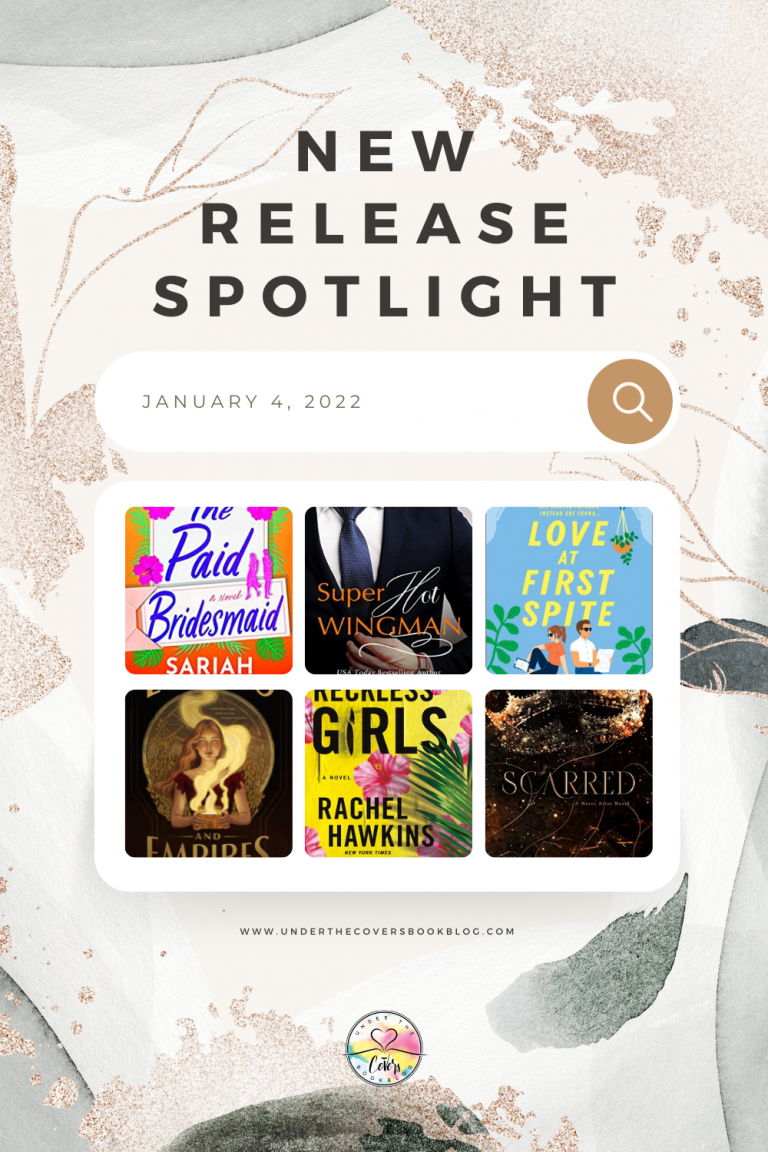