Jade, the mysterious and magical substance once exclusive to the Green Bone warriors of Kekon, is now known and coveted throughout the world. Everyone wants access to the supernatural abilities it provides, from traditional forces such as governments, mercenaries, and criminal kingpins, to modern players, including doctors, athletes, and movie studios. As the struggle over the control of jade grows ever larger and more deadly, the Kaul family, and the ancient ways of the Kekonese Green Bones, will never be the same.

The Kauls have been battered by war and tragedy. They are plagued by resentments and old wounds as their adversaries are on the ascent and their country is riven by dangerous factions and foreign interference that could destroy the Green Bone way of life altogether. As a new generation arises, the clan’s growing empire is in danger of coming apart.

The clan must discern allies from enemies, set aside aside bloody rivalries, and make terrible sacrifices… but even the unbreakable bonds of blood and loyalty may not be enough to ensure the survival of the Green Bone clans and the nation they are sworn to protect. Careful what you ask for, because Lucifer sees you when you’re sleeping. Spies when you’re awake. Knows if you’ve been nauseatingly good, so try to be bad for the devil’s sake.

Merry is determined to make Christmas special for her son. He hasn’t spoken or smiled since his father died, so she writes a letter hoping for a holiday miracle.

Her unfortunate error ensures her wish ends up in the wrong place. Worse? Satan answers her plea—after telling Santa where he can shove a candy cane. The devil knows just what Merry needs, and he has the perfect demon for the job.

Marduke’s mission is to deliver a hellhound puppy to a little boy, along with some tips on how to avoid getting eaten. What the devil’s kennel master doesn’t expect on this emasculating mission of kindness is Merry. A happy, optimistic woman despite all the strife in her life.
It’s disgusting. Annoying. Tempting?

Usually, Marduke is all about destroying hopes and dreams—and letting his dogs pee on people while they’re down—but there’s something about Merry… Spinning off from the bestselling Dream Man and Rock Chick series, this is the emotional and steamy contemporary romance fans of the Dream Team series have been waiting for!

Pepper Hannigan is determined to keep any romance off the table—and out of her bedroom—while her daughter Juno is still young. Sure, a certain handsome commando is thoughtful, funny, and undeniably hot, but Pepper’s had her heart broken before, and she won’t let it happen again. Not to her or her little girl, even if this hero could melt any woman’s resolve.

Augustus “Auggie” Hero can’t deny his attraction to beautiful, warm-hearted Pepper or how much he wants to make a home with her and her little girl, but Pepper’s mixed signals have kept him away. That is, until Juno decides to play matchmaker. Her efforts finally bring Pepper into his arms, but they expose the danger Pepper is in. To protect Pepper and Juno, Auggie will have to live up to his last name and prove happy endings aren’t just for fairy tales. A Swift and Savage Tide
by Chloe Neill

Captain Kit Brightling is Aligned to the magic of the sea, which makes her an invaluable asset to the Saxon Isles and its monarch, Queen Charlotte. The Isles and its allies will need every advantage they can get: Gerard Rousseau, the former Gallic emperor and scourge of the Continent, has escaped his island prison to renew his quest for control of the Continent.

Gerard has no qualms about using dangerous magic to support his ambitions, so Kit and the crew of her ship, the Diana, are the natural choice to find him—and help stop him. Sparks fly when Kit's path unexpectedly crosses with that of the dashing and handsome Rian Grant, Viscount Queenscliffe, who's working undercover on the Continent in his own efforts to stop Gerard. But he's not the only person Kit is surprised to see. An old enemy has arisen, and the power he'll wield on Gerard's behalf is beautiful and terrible. Sparks will fly and sails will flutter as Kit and crew are cast onto the seas of adventure to fight for queen and country. 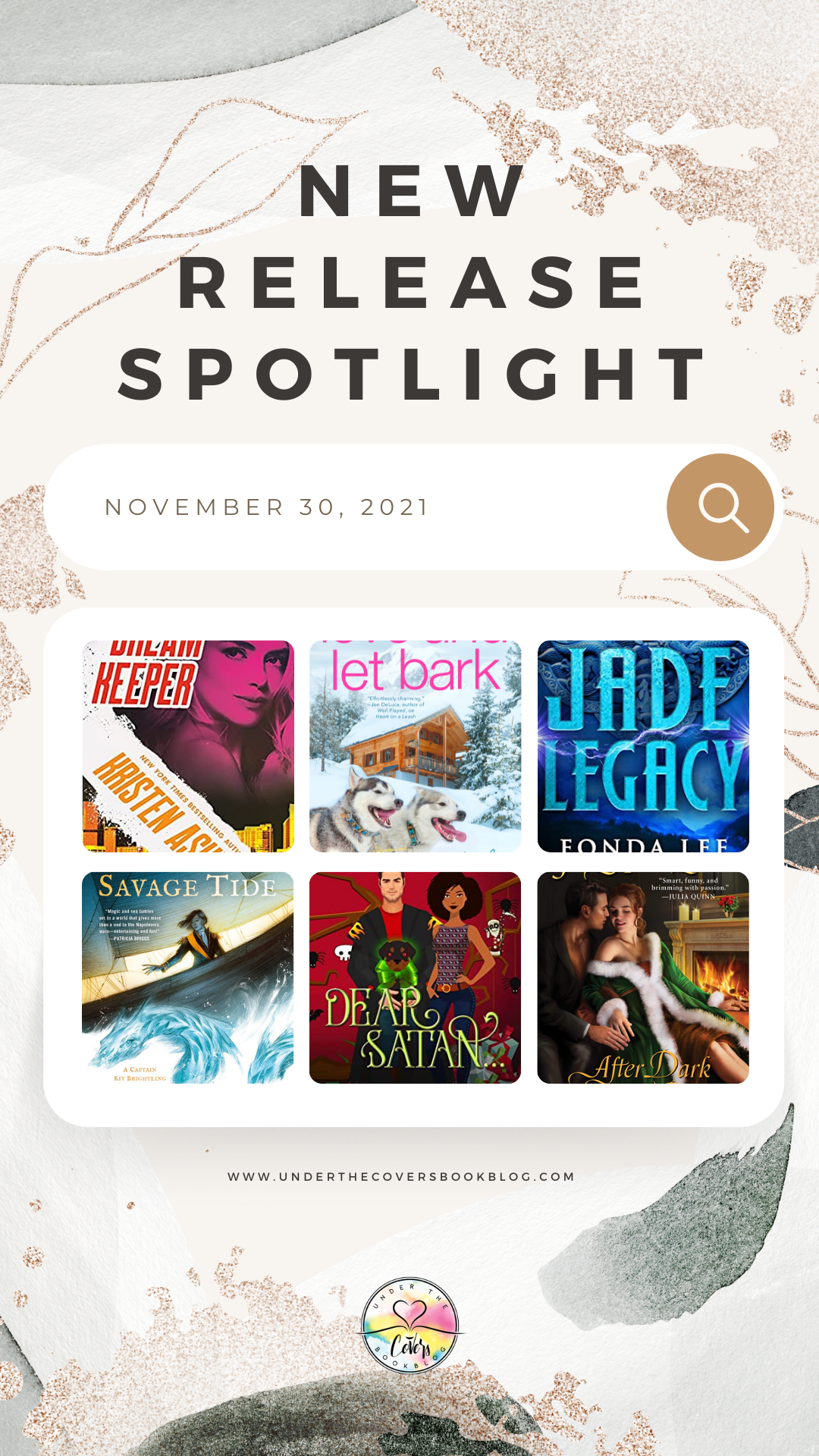 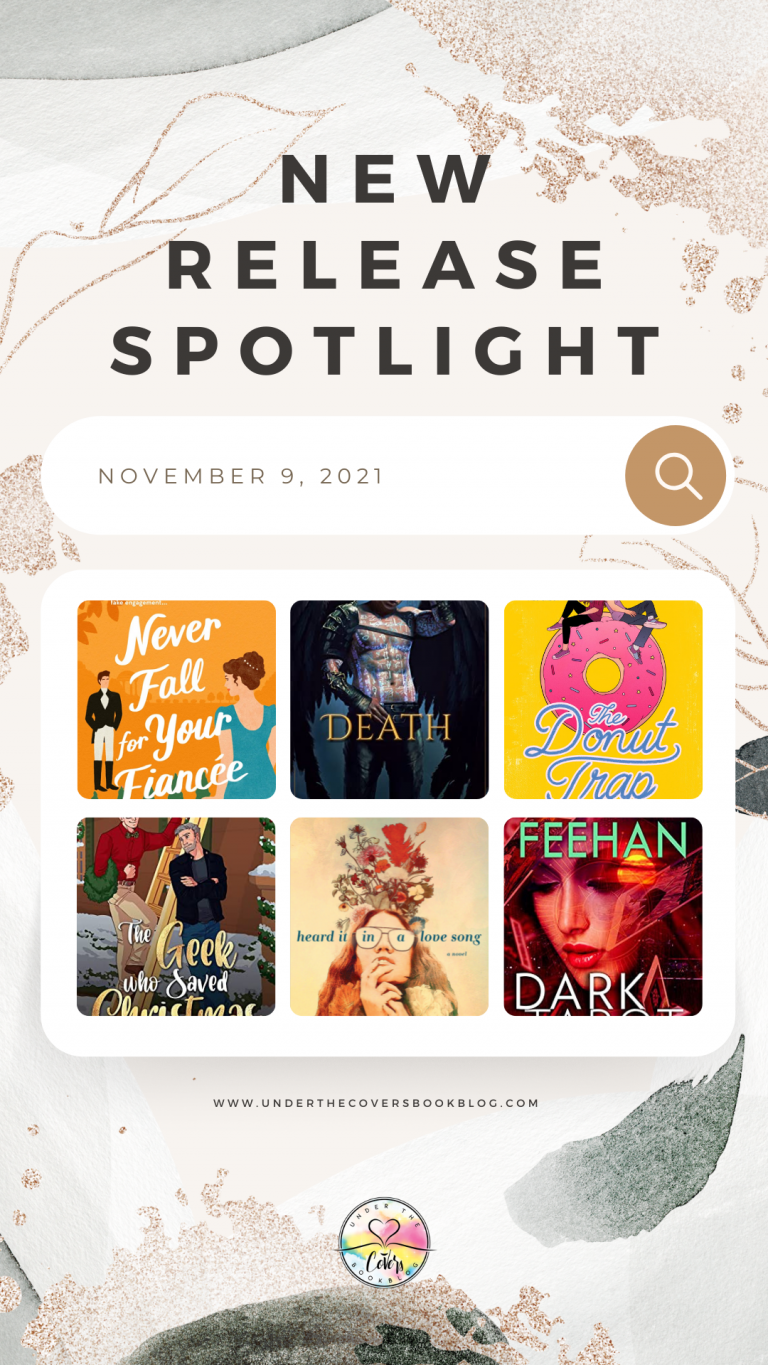 I borrowed Dream Keeper in audio from my library.