“I enjoyed the fact that the author made the main character a compelling, but not necessarily likeable one.”

The plot of Dava Shastri’s Last Day by Kirthana Ramisetti not surprisingly focuses on the last few days in the life of fictional self-made philanthropist, Dava Shastri. Having discovered that she is terminally ill, Dava decides to gather her family on her private island in order to inform them of her last wishes. She has also taken the unorthodox step of spreading the news of her demise early in order to find out how she will be remembered once she is gone. Throughout the course of the book, which is told through the perspective of Dava as well as various family members, long buried secrets are revealed and old resentments come to the forefront as the family struggles to say good bye and find ways to move forward with their respective lives.

I found Dava Shastri’s Last Day to be a book that one has to read slowly. There are a lot of players involved and the book is full of flashbacks so it can be very easy to get confused if you try to rush through.

The central themes of this story were family and legacy. Dava is an incredible woman, who has dedicated her life to giving back and helping others. Yet legacy has always been a major concern for her hence why she leaks the news of her demise to the press. Even as she reaches the last days of her life the reader sees Dava attempting to shape how she will be remembered often with little consideration as to how her actions will affect members of her family. In fact, it becomes very clearly as the story progresses that Dava’s family is deeply fractured thanks to her actions. Her attempts to create fellow philanthropists out of her children have backfired magnificently. Instead, Dava finds herself the mother of deeply flawed individuals. Faced with the realization that her carefully laid plans have come to naught Dava finds herself using her last days to not only attempt to re-shape her legacy, but also fix what is broken in her family.

A highlight of this book for me was how relatable the characters in this story were. The various Shastri children and grandchildren are struggling with everyday problems and emotions such as feeling lost or inadequate or overwhelmed. I thought it was a nice touch to give each of the major characters at least one POV chapter as it helped me, as the reader, understand them better and thereby relate to them more.

Finally, I enjoyed the fact that the author made the main character a compelling, but not necessarily likeable one. Dava is manipulative and dishonest and has definitely played a hand in the wreck that is her children’s lives. However, despite her flaws, she “actually made a real difference in the world… It’s not mere lip service. She’s helped hundreds, maybe thousands of people”. One cannot help, but admire her for that especially considering how hard the reader sees that she had to work in order to get to the position she was in at the time of her death.

In my opinion, this is a great book for those who enjoy contemporary fiction, don’t mind the absence of romance and enjoy reading about dysfunctional families. 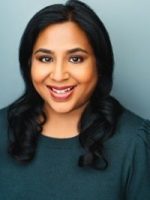 Kirthana Ramisetti worked in media for over ten years before trying her hand at fiction. She received her MFA in creative writing from Emerson College, and her work has appeared in Newsday, The Wall Street Journal, The Atlantic and more. A pop culture addict whose brain is a repository for random information, she’d make an excellent addition to your trivia team. Her debut novel, Dava Shastri’s Last Day, will be published in December 2021. 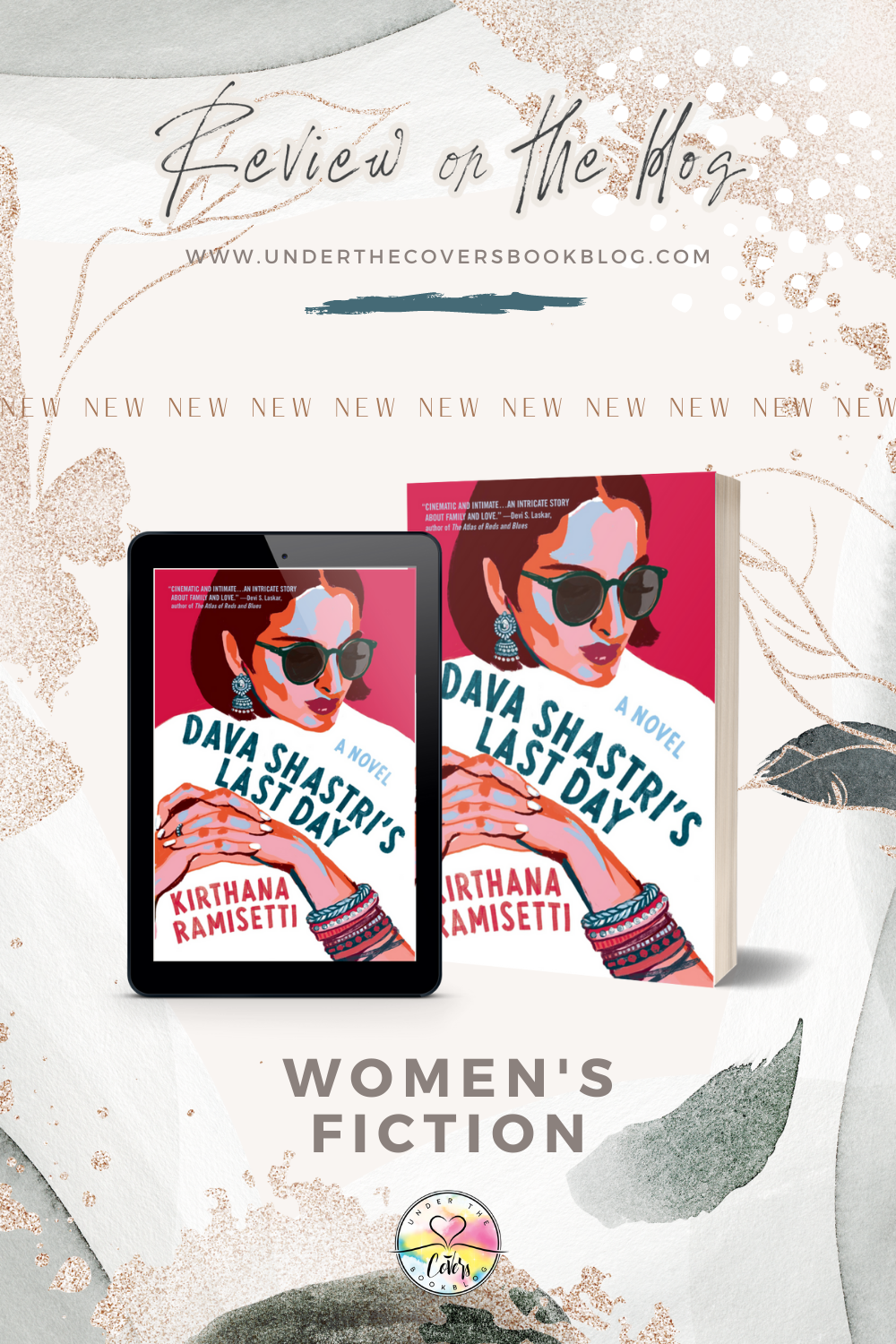 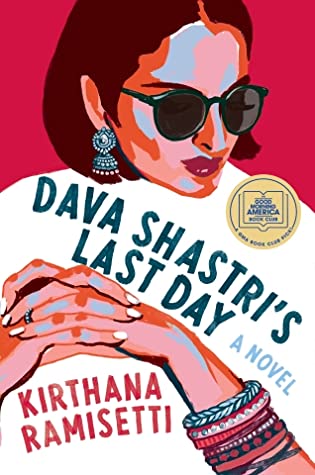 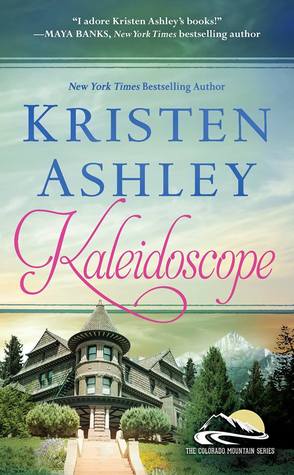 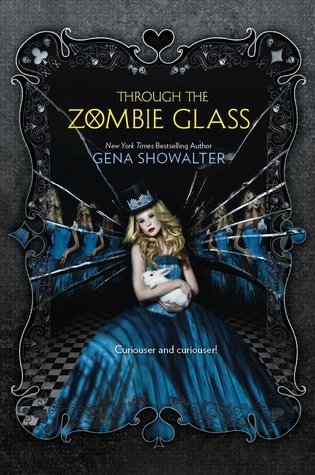 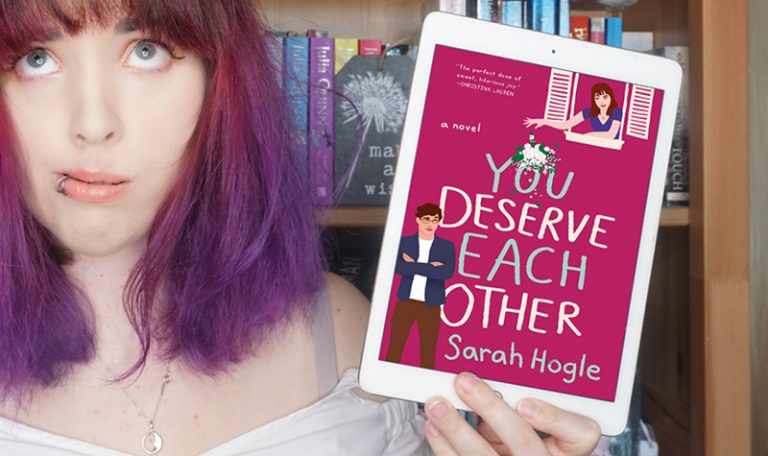 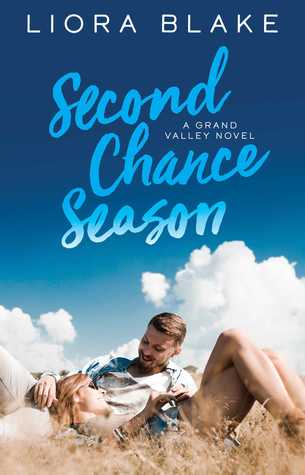 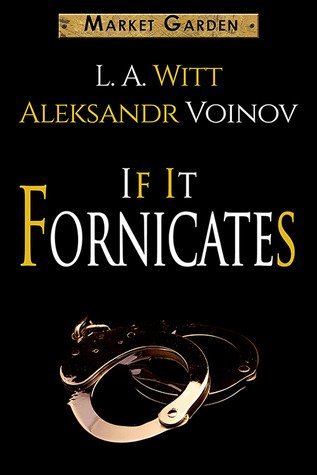