Illium and Aodhan. Aodhan and Illium. For centuries they’ve been inseparable: the best of friends, closer than brothers, companions of the heart. But that was before—before darkness befell Aodhan and shattered him, body, mind, and soul. Now, at long last, Aodhan is healing, but his new-found strength and independence may come at a devastating cost—his relationship with Illium.

As they serve side by side in China, a territory yet marked by the evil of its former archangel, the secret it holds nightmarish beyond imagining, things come to an explosive decision point. Illium and Aodhan must either walk away from the relationship that has defined them—or step forward into a future that promises a bond infinitely precious in the life of an immortal…but that demands a terrifying vulnerability from two badly bruised hearts. The Christmas Escape
by Sarah Morgan

This Christmas, be whisked away by USA Today bestselling author Sarah Morgan in this uplifting novel of friendship, the festive season, and risking everything for the biggest gift of all...

It was supposed to be Christy Sullivan’s perfect Christmas getaway—a trip to Lapland with her family and best friend, Alix. But facing a make-or-break marriage crisis, Christy desperately needs time alone with her husband. Her solution? Alix can take Christy’s little daughter to Lapland, and they will reunite there for Christmas Day. It’s a big ask, but what else are friends for?

There’s nothing Alix won’t do for Christy. But Christy’s request to save Christmas is giving Alix sleepless nights. She knows something is wrong, but for the first time ever, Christy isn’t talking. And even the Arctic temperatures in Lapland aren’t enough to dampen the seriously inconvenient sizzle Alix is developing for Zac, a fellow guest and nemesis from her past.

As secrets unravel and unexpected romance shines under the northern lights, can Christy and Alix’s Christmas escape give them the courage to fight for the relationships they really want, and save the precious gift of each other’s friendship? The Lady Gets Lucky
by Joanna Shupe

Following The Heiress Hunt, beloved author Joanna Shupe continues her new Fifth Avenue Rebels series with a scandalous romance about a good girl desperate to rebel and the rebel desperate to corrupt her.

Shy heiress Alice Lusk is tired of being overlooked by every bachelor. Something has to change, else she’ll be forced to marry a man whose only desire is her fortune. She needs to become a siren, a woman who causes a man’s blood to run hot . . .and she’s just met the perfect rogue to help teach her.

Christopher “Kit” Ward plans to open a not-so-reputable supper club in New York City, and he’s willing to do whatever it takes to hire the best chef in the city to guarantee its success. Even if it requires giving carnal lessons to a serious-minded spinster who has an in with the chef.

Their bedroom instruction grows passionate, and Alice is a much better pupil than Kit had ever anticipated. When the Society gentlemen start to take notice, Kit has to try to win Alice in other ways . . . but is he too late to win her heart? The Perks of Loving a Wallflower
by Erica Ridley

Fans of Bridgerton will love this Regency romp in which a proper Society miss recruits a very improper lady grifter in a quest for vengeance, only to find love instead.

As a master of disguise, Thomasina Wynchester can be a polite young lady—or a bawdy old man. Anything to solve the case. Her latest assignment unveils a top-secret military cipher covering up an enigma that goes back centuries. But when Tommy’s beautiful new client turns out to be the highborn lady she’s secretly smitten with, more than her mission is at stake . . .

Bluestocking Miss Philippa York doesn’t believe in love. Her cold heart didn't pitter-patter when she was betrothed to a duke, nor did it break when he married someone else. All Philippa desires is to rescue her priceless manuscript and decode its clues to unmask a villain. She hates that she needs a man's help—so she’s delighted to discover the clever, charming baron at her side is in fact a woman. Her cold heart . . . did it just pitter-patter? 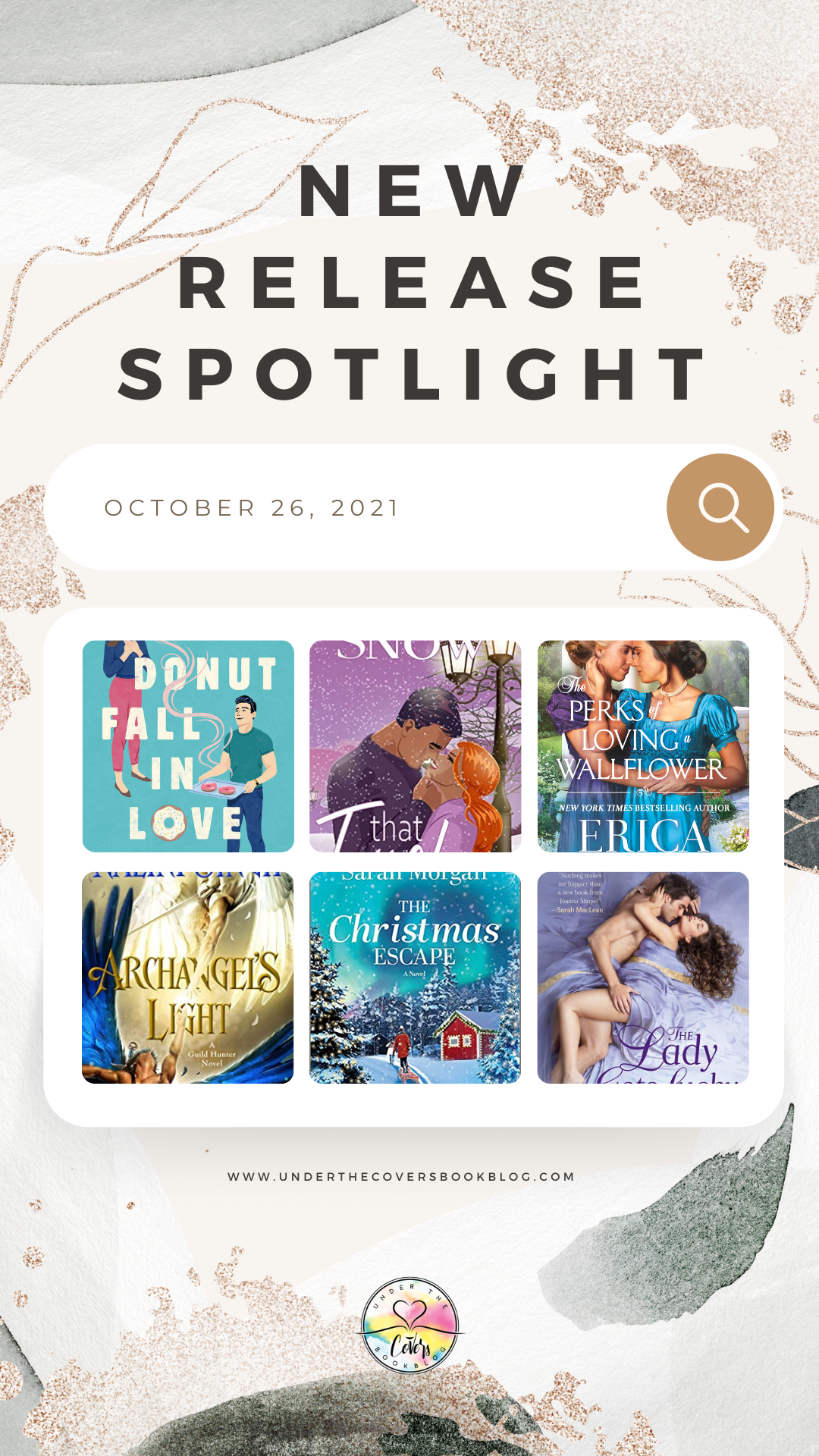