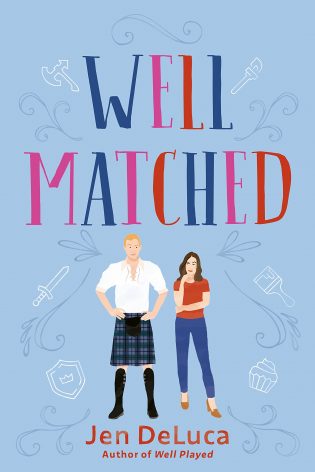 Well Matched is the third book in the Well Met series. In this book, we follow April (Emily’s older sister) as she prepares for her daughter’s high school graduation, her estranged ex-husband appearing asking to see her daughter, while also listing her house for sale.

April was a young, divorced mother who always put her daughter’s needs before herself. Now that she will soon be an empty nester, April plans to leave Willow Creek and start a new life in the city.
The lovable high school gym teacher, Mitch Malone, is struggling to have his family take him seriously. Mitch asks April to be his fake girlfriend at a large family function in order for his life to look more secure.
April agrees and they begin a hilarious and charming weekend of faking a relationship. After returning home, they both find themselves caught up in their deception and begin to second guess their true feelings.

This book is full of some of our favorite tropes; fake dating, only one bed, age gap and Sunshine/Grumpy character contrast.

In many books I find the “grumpy” character is usually the male, when in this book, it is April. Mitch is a bright light and full of fun. April struggles with the pressure of being a single parent and never being the “fun” one. I love seeing how Mitch brings out the lightness and warmth in April. Meanwhile, April grounds Mitch and believes in him when he feels others do not.

They also have a 9 year age difference, which could consist of the “age gap” trope. Being the older of the two, April feels insecure and past the phase of life that Mitch is in.

I found April’s character to be very frustrating at times, but her struggles make her so much more relatable to the reader. She worries too much about the opinion of others, has trouble being honest about her feelings, and is unsure about her future.

Mitch’s character was *swoon* a dream. He carries his own insecurities as well, but is so sweet and caring to his family and April. Mitch never thinks the worst of a person, he only wants to be loved.
I thought their relationship was very special. A lot of the book was spent with the two of them alone, so you are really able to see their sweet chemistry together.

We are also reintroduced to our other favorite friends in Willow Creek from the past books. The Renaissance Faire plays a role in the book as well, but it is not as prominent as the rest of the series.
I had a great visit back to Willow Creek watching April and Mitch find love within themselves and each other. 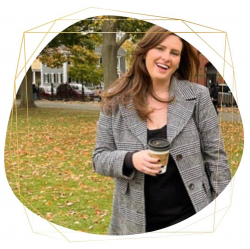 Sarah
My love for reading began at the school Scholastic Book Fair and has since become an addiction I just can't quit. Special thanks to my trusty library card for being my wallet's saving grace.
My happy place is relaxing on the front porch swing with a hot cup of coffee and getting lost in a book.
I enjoy reading everything from Romance, Contemporary, Thriller, Fantasy, YA, New Adult, Suspense, Paranormal, and Historical.
However, there is nothing better than a good love story.

Latest posts by Sarah (see all) 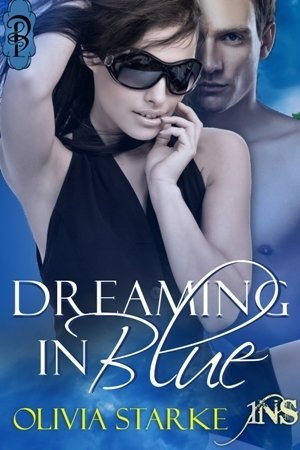 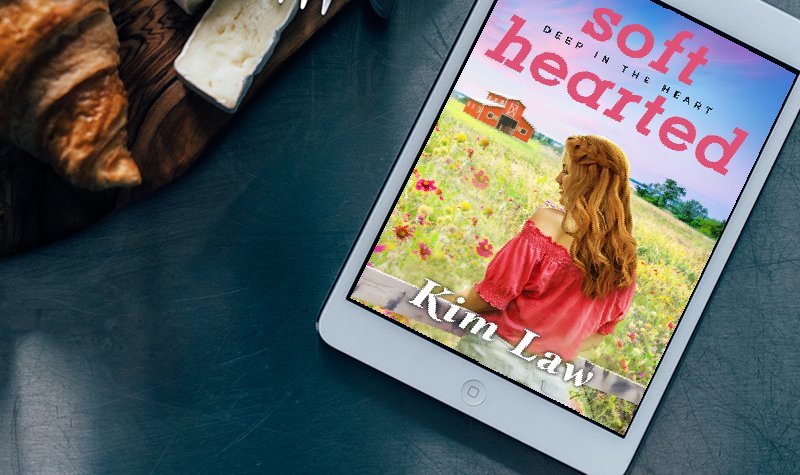 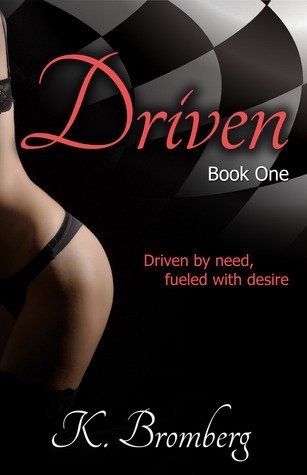 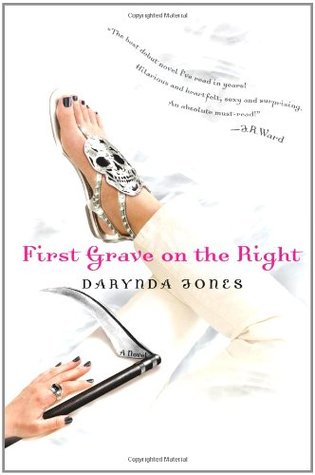 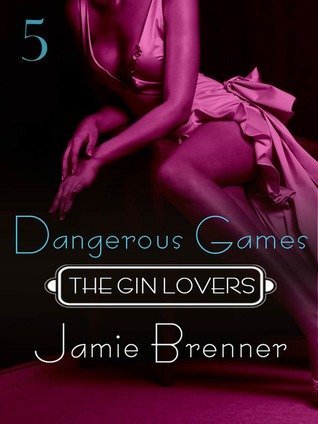 Nice review. I loved this book. Mitch was just so dreamy. This was my favorite so far out of the three books!

I liked this one too! Not sure if I preferred it over Well Met, but that could just be b/c being introduced to the Faire world was such a novelty. I really enjoyed the characters in this one😊