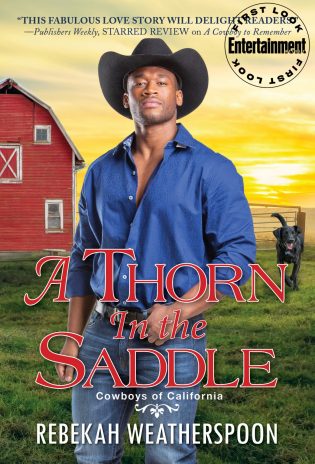 A Thorn in the Saddle
by Rebekah Weatherspoon

“Watching Jesse and Lily-Grace use their unique life experiences to grow as individuals and fall in love made me so happy.”

The last of the Pleasant brothers finally finds love! It was amazing to be immersed in the Cowboys of California world again.

Jesse Pleasant has a temper that sometimes gets the best of him and an obligation to take care of his family and his ranch. A Senate committee shows up looking for see if he’d like to fill an open seat in Washington. Jesse figures this is another chance to help his community, but his people skills definitely will need work. Lily-Grace Leroux shows up in town just in time to find out Jesse might be messing up her father’s chance with his grandmother. Sparks fly (and not in a good way), but then she sees Jesse’s softer side during a super awkward community date auction. They end up agreeing to an exchange of skills development but maybe there’s more there than just friendship.

First off, if you’ve already read either of the other books in the series, you know that Jesse is a huge teddy bear and also that the Big Rock Ranch crew is wonderful. I’ve been so excited to get a chance to see Jesse finally find love and immerse myself in this world again. However, the start of this story definitely leaves something to be desired. Jesse does something super monumentally stupid which lets him (re)meet Lily-Grace (they were childhood friends), but also is just so frustrating to read about. It kind of made me root against him for the first third of the book or so.

But the arrival of Lily-Grace did make Jesse turn his life around and make some pretty major changes that were super endearing. He’s really there for Lily-Grace as she also works through some things (trigger warning: mentions of sexual harassment). Seeing both Jesse and Lily-Grace open up to each other and their friends and family was really refreshing and let us get to know them both really well. Plus, although I can’t speak to the accuracy of the specific representation in this book, based on my other experiences with this author, Rebekah Weatherspoon is great at confronting stigmas by including authentic experiences within her stories without making those what the book is all about. This story gave readers a chance to see important representation that sometimes gets ignored in fiction (I won’t say exactly what to avoid spoilers). Watching Jesse and Lily-Grace use their unique life experiences to grow as individuals and fall in love made me so happy.

Overall, I definitely recommend you give this book a try. If you’ve read other Cowboys of California books, you will definitely have been waiting for Jesse’s book and it’s finally here! If you haven’t read the other books, you could still jump right into this one, although I recommend starting at the beginning of the series so you really understand the world of Big Rock Ranch.

Her interests include Wonder Woman collectibles, cookies, cheesy pop music, football, American muscle cars, large breed dogs, PBS documentaries, cartoons, naps, and the ocean. If given the chance, she will cheat at UNO. She was raised in Southern New Hampshire, Rebekah Weatherspoon now lives in Southern California where she will remain for every because she hates moving. 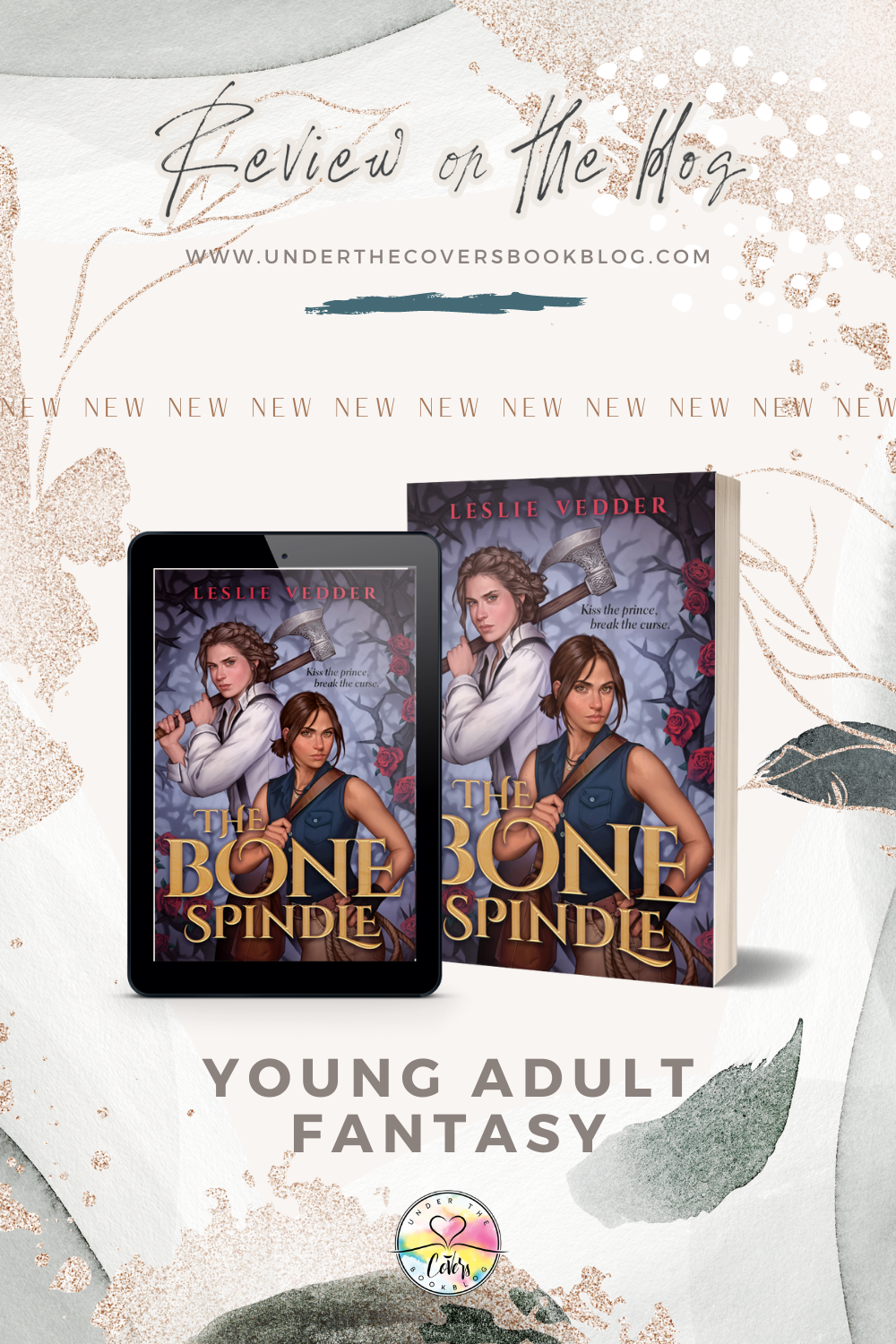 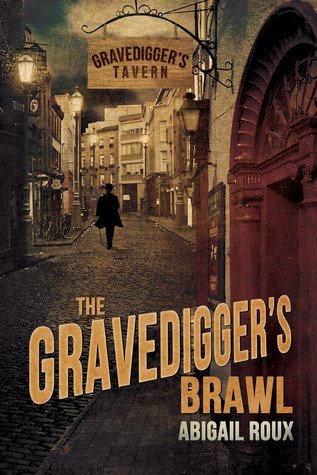 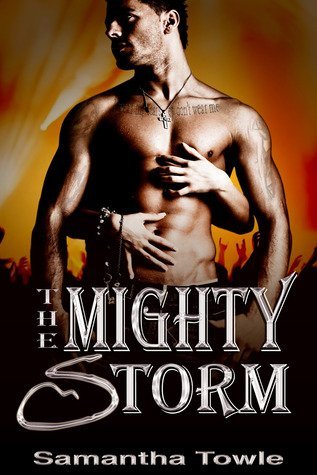 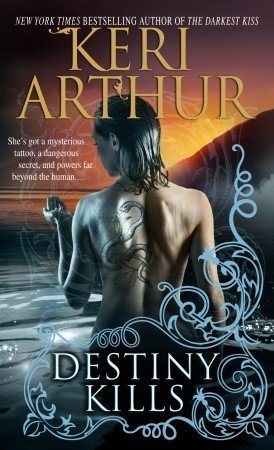 Rebekah is new to me….ill start with the first so I’m not skewed against it…thanks for the review and introduction!