“Vampires, Hearts and Other Dead Things definitely made it onto my list of top reads of 2021.”

I thought that this was a fantastic debut by Margie Fuston. This book tells the story of Victoria, who grew up watching vampire movies with her dad and now considers herself to be the resident vampire expert. So when Victoria’s dad gets sick and the doctors are ready to give up she knows exactly what she has to do. Victoria enlists the help of childhood friend and one time crush, Henry in order to track down the elusive creature that might be able to save her father, a New Orleans based vampire.

Going in you have to know that this is a book that will tear at your heartstrings. Having recently lost a close family member, I found it very easy to relate to Victoria’s state of mind. In many ways, throughout the course of this book, Victoria is a type of vampire. She is unable to process her emotions and is so mired down with grief that she has forgotten how to truly live. In fact, any time she gets close to experiencing any kind of joy such as starting to want to paint again, an activity that she used to love, Victoria feels incredibly guilty and pushes those feeling aside.

“… But this easy happiness with Henry feels like betrayal. It’s just as bad as grieving while he’s still alive”

It’s only thanks to the unexpected game that Victoria finds herself thrown into in her quest to find a New Orleans vampire, that she starts to recognize her “undead” state. Her time in New Orleans forces Victoria to slowly find ways to recover a version of her old self.

“Each task gets me closer to what I want, but each one also sets free something inside me: the warm yellow glow of happiness from laughing with Henry, the pulsing purple fear of almost getting caught that so easily shifted to excitement when we weren’t.”

This book was much lighter on the fantasy element than I had expected when I picked it up. True vampires make very few appearances and whether or not they are actually vampires is somewhat left up to the reader to decide. I did think that the addition of vampire movie/tv show quotes to the beginning of each chapter in this book was a nice touch. It’s something that will appeal to fans of the vampire genre (like me) and also provides great commentary on the things Victoria tackles at different times in the book such as the importance of family, the value of life and the pitfalls of immortality.

And of course, no review of this book would be complete without a discussion of Victoria and Henry’s friendship turned romance. I believe that everyone needs a friend like Henry in their life. Though Victoria and Henry are technically not on speaking terms at the beginning of the book, Henry doesn’t hesitate to come with her to New Orleans, because he sees that Victoria needs him. He is right behind Victoria no matter what crazy idea she comes up with. Despite the fact that the two obviously have unresolved feelings, Henry does his best to help Victoria cope with her grief. It seems fitting that it is Henry’s presence that forces Victoria to start really feeling things again. He’s the one person she allows herself to have fun with. Their friendship turned romance definitely serves as the bright spot in what can be a very dark read at times.

Vampires, Hearts and Other Dead Things definitely made it onto my list of top reads of 2021. If you enjoy reading books that make you feel something than this is definitely a great book for you. 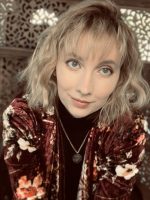 Margie Fuston grew up in the woods of California where she made up fantasy worlds that always involved unicorns. In college, she earned undergraduate degrees in business and literature and a master’s in creative writing. Now she’s back in the woods and spends all her time wrangling a herd of cats and helping her nephews hunt ghosts, pond monsters, and mermaids. 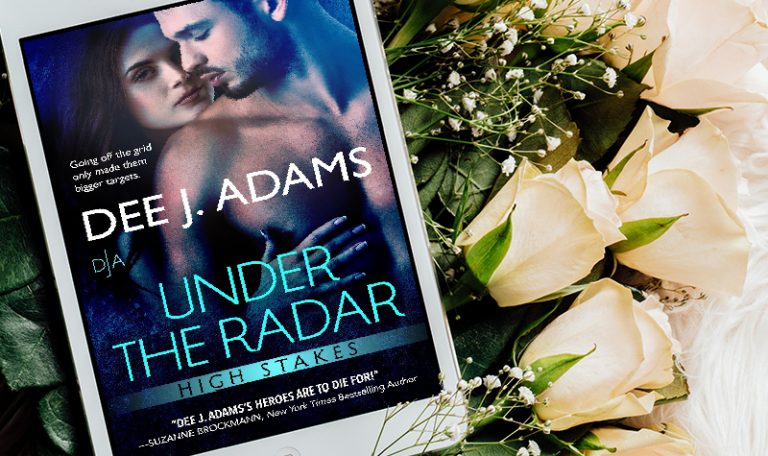 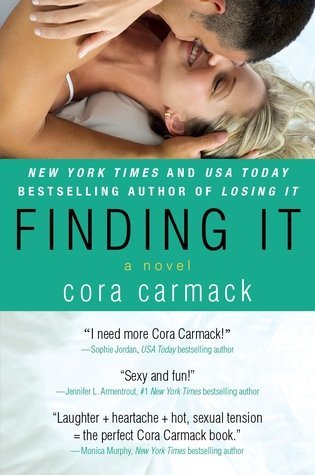 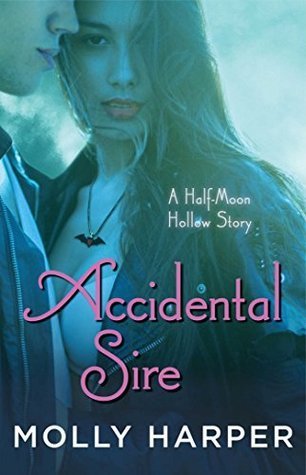 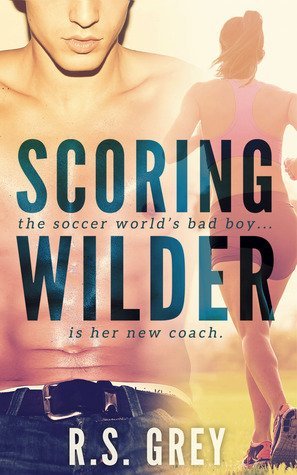 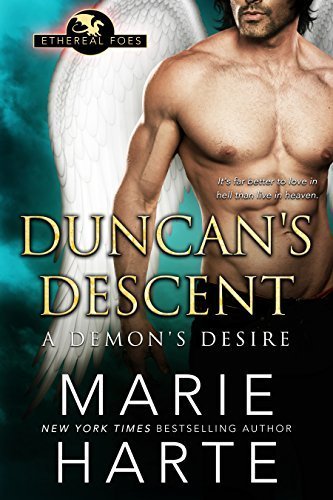