Join our newsletter to be the first to hear our latest news! Learn More
Home / Reviews / ARC Review: Enola Holmes and the Black Barouche by Nancy Springer 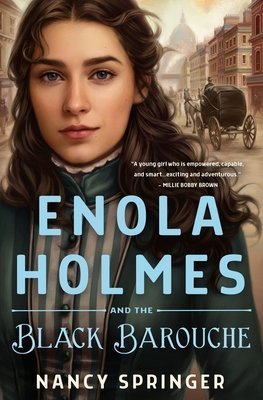 Enola Holmes and the Black Barouche
by Nancy Springer

“It is really easy to adore the character of Enola Holmes.”

First of all, let me say that, even though this is the seventh book in the Enola Holmes series by Nancy Springer, it is the first book of this series that I’ve ever read. The main reason why I decided to read it is because I really enjoyed the Netflix movie – featuring Millie Bobby Brown, Henry Cavill, Sam Caflin, and Helena Bonam Carter – so I thought to give the books a try, starting from the newest one, and I wasn’t disappointed. It is so well-written and developed that I found that it can easily be read as a stand-alone novel (also there is prologue narrated by Sherlock Holmes that quickly summarizes the previous stories), but I won’t deny that I plan to read the previous books because I loved the characters, and I was captured by the author’s easy and gripping writing style.

If you are already familiar with the series – or the movie –, you know that Enola Eudoria Hadassah Holmes is the youngest sister of one of the world’s most famous detective, Sherlock Holmes, and of Mycroft Holmes. On her fourteenth birthday, she found herself alone (after all, Enola backward reads “Alone”), following her mother’s sudden disappearance, and she sets out to find her, discovering that she is as skilled as a detective as her famous brother. Since then, she’s been living on her own in London and she’s been involved in many investigations, sometimes solving cases for or with her brother.

In Enola Holmes and The Black Barouche, Enola is in her brother’s office when a young woman, Miss Letitia Glover, comes asking for Sherlock’s help. Her twin sister Felicity has been married to the Earl of Dunhench for two years, but she’s just received a letter from her brother-in-law who informs her that Felicity has suddenly fallen ill and died, and her body has been cremated. Letitia is convinced that it is all a lie, and that Felicity is still alive… after all, they are twins and she would know if her sister had died. She doesn’t know why her brother-in-law would lie and Enola, taking to Letitia, promises to find out the truth. From here follow a series of adventures, subterfuge, and mysteries that kept me engrossed from the first to the last page.

It is really easy to adore the character of Enola Holmes. Independent, determined, incredible at disguise, witty and smart, she is very resourceful for her age and ahead of her time. I enjoyed her relationship with Sherlock. It is full of humor and respect and they work great together.

The Victorian England described by the author is accurate and atmospheric: women who can’t travel without a companion, a husband, or a parent (an innkeeper refuses Enola a room because she is not accompanied by a chaperone); the poor conditions of the asylums; the way, in general, women are treated. Even though it is aimed mostly to middle graders, I think that this thrilling, entertaining, and captivating novel would be a fun read even for adults.

Nancy Springer has passed the fifty-book milestone, having written that many novels for adults, young adults and children, in genres including mythic fantasy, contemporary fiction, magical realism, horror, and mystery -- although she did not realize she wrote mystery until she won the Edgar Allan Poe Award from the Mystery Writers of America two years in succession. DARK LIE, recently released from NAL, is her first venture into mass-market psychological suspense.

Born in Montclair, New Jersey, Nancy Springer moved with her family to Gettysburg, of Civil War fame, when she was thirteen. She spent the next forty-six years in Pennsylvania, raising two children (Jonathan, now 38, and Nora, 34), writing, horseback riding, fishing, and birdwatching. In 2007 she surprised her friends and herself by moving with her second husband to an isolated area of the Florida panhandle, where the birdwatching is spectacular and where, when fishing, she occasionally catches an alligator. 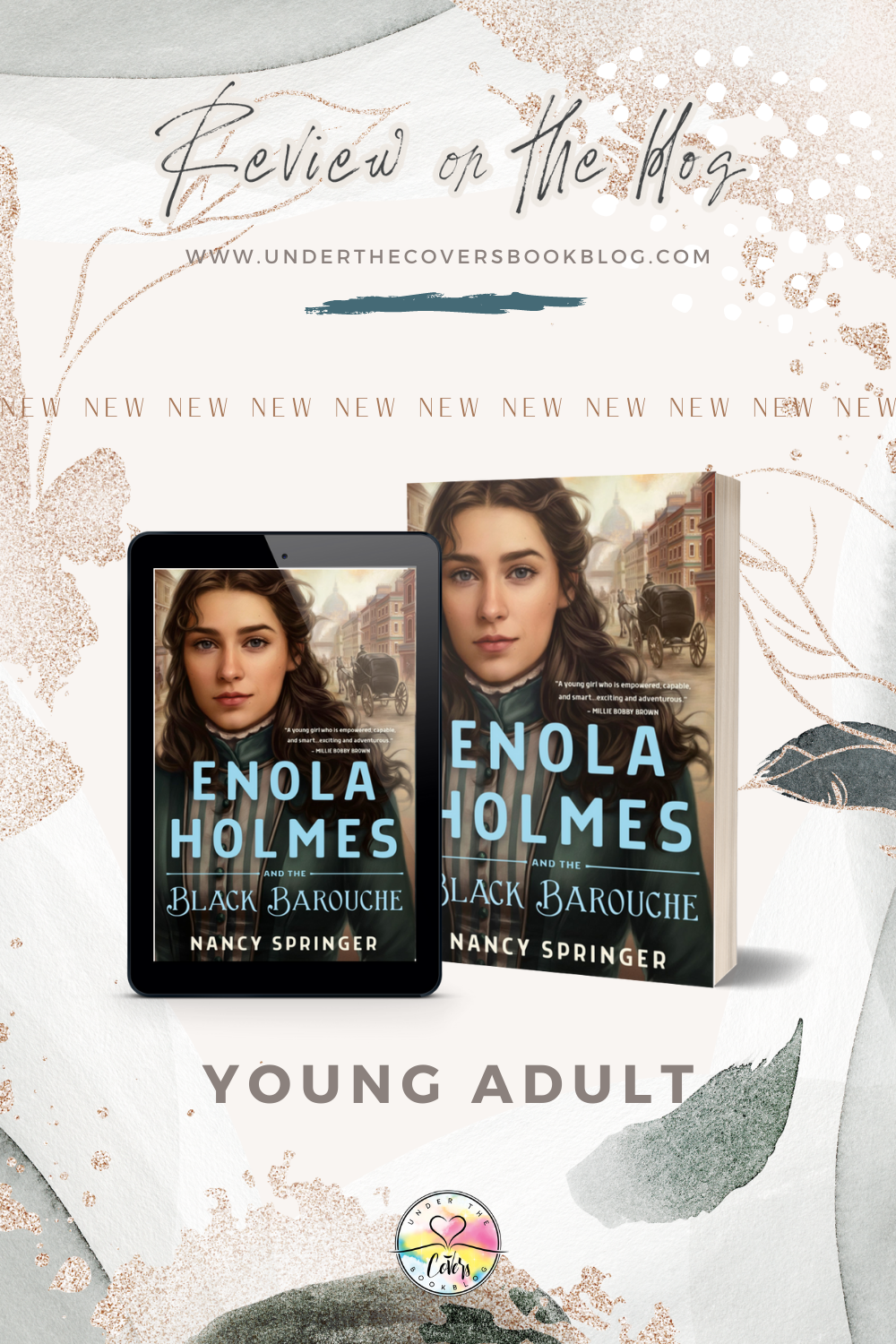 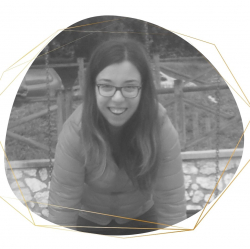