Join our newsletter to be the first to hear our latest news! Learn More
Home / Reviews / ARC Review: The Man Ban by Nicola Marsh 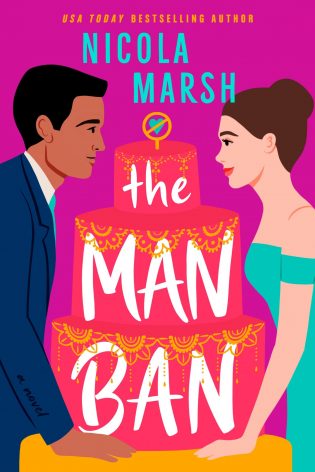 The Man Ban
by Nicola Marsh

“A fun foodie romance with beautiful settings and sporadic frustrations.”

A fun foodie romance with beautiful settings and sporadic frustrations.

Harper Ryland has decided to institute a man ban after a disastrous breakup and instead focus on her blossoming food stylist career. Styling the food at her best friend’s wedding might be just the break she needs; hopefully some of the guest will want to hire her. During the reception, one of the groomsmen, Manny Gomes, disparages her work and she decides to exact revenge by humiliating him. But things don’t go exactly to plan. A few days later, she has a career-defining job in New Zealand and she sees Manny there as he’s finishing up attending a medical conference. After some problems arise that risk her success with the job, he offers to step in and help out. And maybe they’ll also see how things go if they give into the chemistry between them…

Overall, I enjoyed this story. The chapters are short and make it really easy to read. The setting of Melbourne/Auckland/Lake Taupo also was amazing and definitely makes me want to visit those places someday! I feel like we really got immersed in the location and learned a lot about the best places to be a tourist in each city. The friend group was very supportive, as well, and helped us understand Harper and Manny better.

Now for the not-so-great parts. During their first meeting at the wedding, Manny managed to be pretty creepy. It was intended as a pick-up line and a measure of how smooth and flirty he is, but their interaction made me feel gross. It took quite a while to really warm up to him again. There were also several instances of sexist statements. Manny was constantly told that he needs a wife to take care of him, despite him being 40 years old and a successful doctor. He told Harper that he likes a woman with a “healthy appetite”, making it sound like she’s “not like the other girls”. Harper commented that Manny must actually be a woman because he wanted to go on a date instead of just having sex. These were all small moments and could have been throw-away comments, but they definitely don’t feel great to read about. Outside of these moments, the central conflicts revolved around a lack of communication, but the end of the story was all wrapped up with minimal fuss and quick forgiveness, making it seem like nothing was really accomplished and the characters didn’t really grow. I would have liked to see them really working through their issues individually and together so they could be stronger people and a stronger couple.

Despite these frustrations, I do think this a fun story and I recommend giving it a try. Just know what you’re going into and set your expectations accordingly. It does give off fun summer vibes and is light-hearted and an easy read, so it would be a good choice to take on vacation! 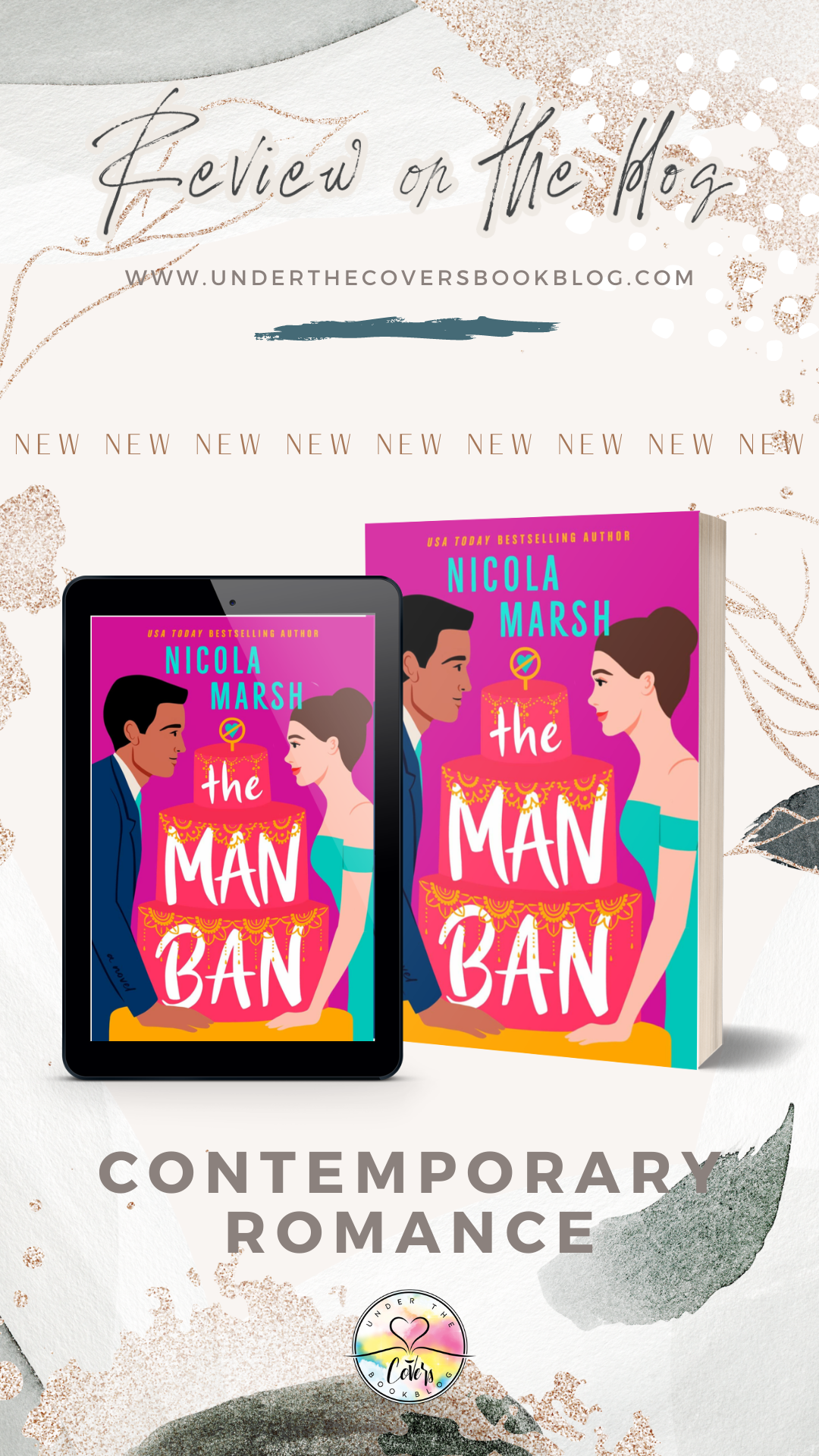 Thanks for the warning!