Join our newsletter to be the first to hear our latest news! Learn More
Home / Reviews / ARC Review: The Ex Talk by Rachel Lynn Solomon 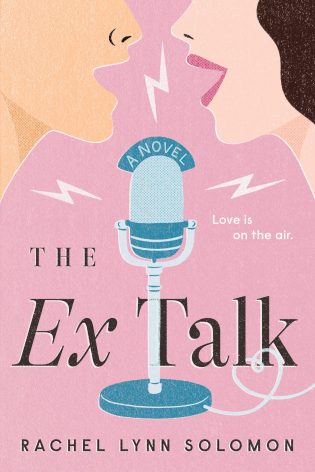 “I loved the fresh take on a workplace romance.”

“I used to think that without my dad, I’d never be whole again. But maybe that’s what we all are—halfway-broken people searching for things that will smooth our jagged edges.”

Shay Goldstein has been a producer at her Seattle public radio station for nearly a decade, and she can’t imagine working anywhere else. But lately it’s been a constant clash between her and her newest colleague, Dominic Yun, who’s fresh off a journalism master’s program and convinced he knows everything about public radio.

When the struggling station needs a new concept, Shay proposes a show that her boss green-lights with excitement. On The Ex Talk, two exes will deliver relationship advice live, on air. Their boss decides Shay and Dominic are the perfect co-hosts, given how much they already despise each other. Neither loves the idea of lying to listeners, but it’s this or unemployment. Their audience gets invested fast, and it’s not long before The Ex Talk becomes a must-listen in Seattle and climbs podcast charts.

As the show gets bigger, so does their deception, especially when Shay and Dominic start to fall for each other. In an industry that values truth, getting caught could mean the end of more than just their careers.

This book without a doubt lived up to the hype for me. I loved the fresh take on a workplace romance: start with a mutual dislike of each other, become fake exes, add in a bit of forced proximity AND a one bed situation, and BOOM. Love.

I identify with Shay waaaaay more than I care to admit. She recently bought a house, got a dog, has a secure job doing something she’s been doing forever but isn’t sure she actually likes anymore?! Seriously, has Solomon been stalking me?! Add in her growing frustration over being attracted to the younger hotshot reporter at the station who annoys her to no end, and Shay was just such a fun but super relatable character. (I feel you on the forearm fetish, girlfriend.) In the end, I felt like she really grew as a character while still being true to all of the things I loved about her from the beginning.

My only wish is that I was able to see inside Dominic’s head, too, because I guarantee it would’ve been hilarious and sweet and heartbreakingly vulnerable all at once. 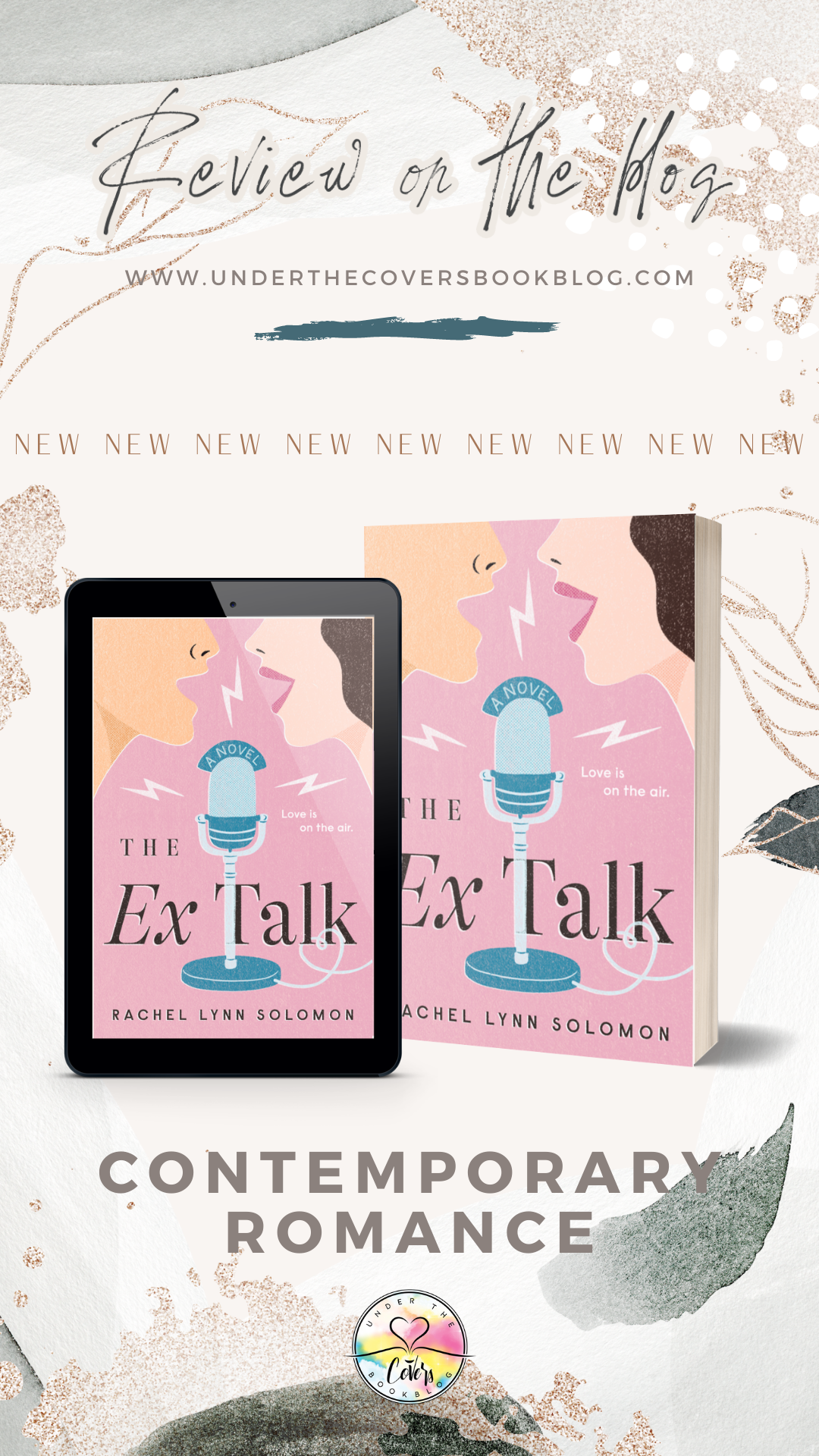 What a good review. Thanks. A new to me author.